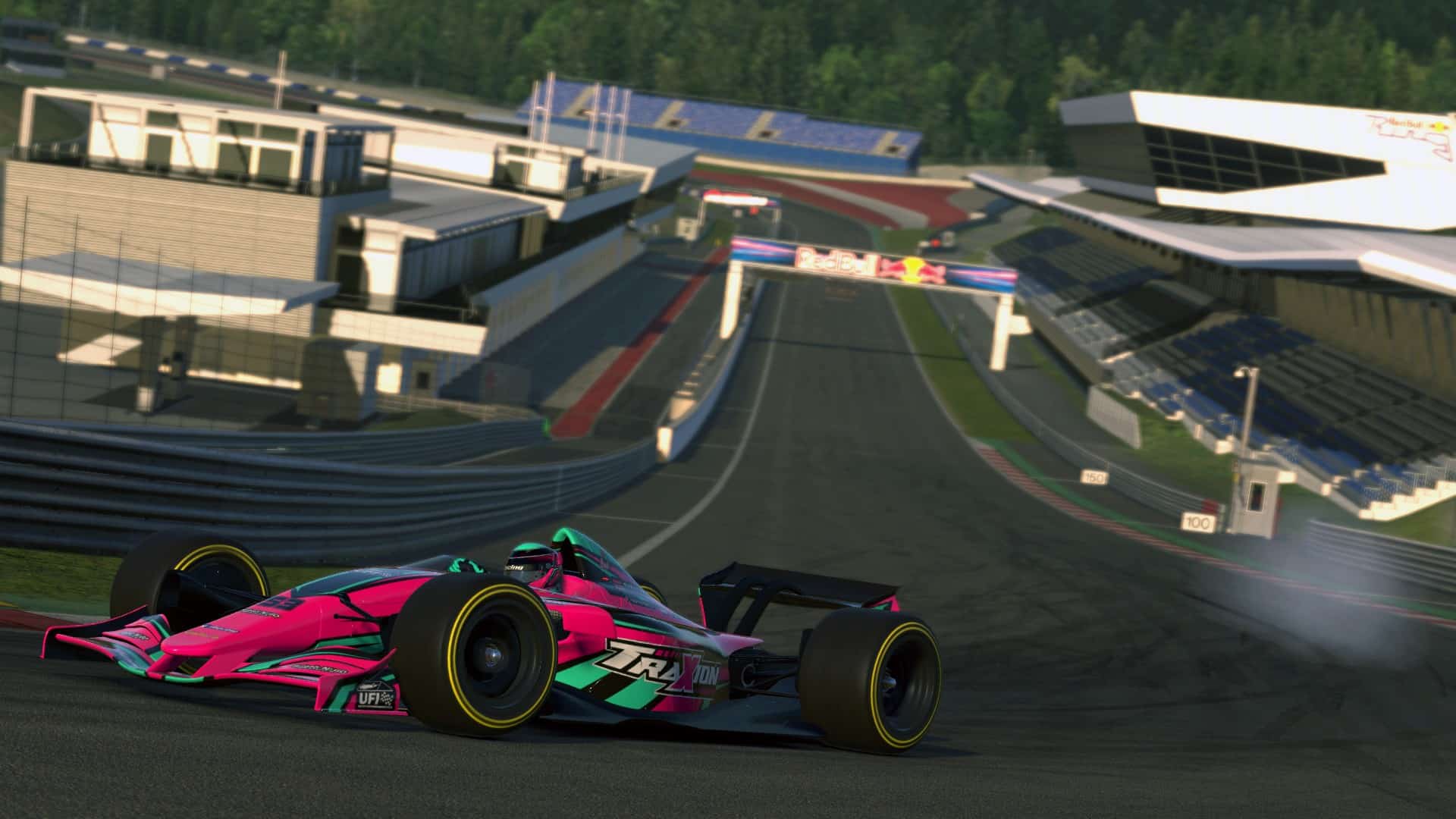 Every quarter of a year, iRacing descends into build week status during the 13th week for an upcoming season change. Not like a spring to summer sort of thing, but more of a period in which iRacing changes up the status quo. A lot happens in that week for the future of the sim and for the advancement of its members.

Sometimes, new builds completely change aspects of the service, whether it’s the way the cars drive, or the addition of content that changes the landscape of the official series. There’s a lot that happens behind the scenes that comes to the surface in a flurry during the build week, and it can be a bit confusing for new members.

Usually, the build comes out before the next season officially begins at the beginning of Week 13 during the previous season. Week 13 is a strange week that often isn’t taken into official account for the most part.

An official season of kept points will last for the first 12 weeks, but to help members in their attempts to advance their licenses, a handful of official series are kept open so that Minimum Participation Requirements and at least a 3.0 Safety Rating can be met.

Members who have already met their minimums to advance to the next license level will get a license upgrade when the new season officially begins if they haven’t earned a fast-track promotion. For those members who have either completed their license promotions or will earn their next level by the end of the week, the unofficial series will be a nice break in the action.

There are updates throughout the entire year. 2021 Season 2 alone had seven full patches as well as seven hotfixes for minor adjustments. Usually, those patches and hotfixes look at a specific area of the sim, such as the NASCAR dirt update earlier in Season 2 that updated the tires for NASCAR stock cars around the release of the Bristol Dirt Track.

For added content in this build, Nashville Superspeedway and Red Bull Ring were added to the track list while the Formula Vee, Porsche 911 GT3 R and Volkswagen Beetle Lite were added to the vehicles. The 1987 NASCAR Stock Cars were updated to be more realistic and the SCCA Spec Racer Ford was updated to the Gen3 model.

Up against other builds, it wasn’t as big as others have been, but it all happens during Week 13 so that it gives a little time to make sure there are less bugs by the time the season officially starts. In a way, it makes the members on the service unofficial beta testers during Week 13, but like mentioned before, Week 13 is meant to be a break from the competitive action to enjoy some of the latest content and updates anyway.

There will be challenges during the build week, especially with everyone learning how to use the new feature and content that were added. Back at the beginning of 2021 Season 2, we covered how the New Damage Model was added to multiple cars only to be removed shortly after.

Throughout the season, patches brought the NDM back to those cars after the issues were found and resolved. There’s a lot that goes into these updates, and with a sim like iRacing, things are bound to be overlooked.

WHEN THE NEW SEASON ACTUALLY STARTS

When it all gets going, in this case on 15th June, it’s a new season where most of the series reset their points. It’s a chance to start putting in the effort towards the next license promotion while also deciding which official series to partake in. Racing in a specific series a certain number of weeks will earn iRacing credits back for participation, so make sure to choose a series where most of the content needed is owned.

Don’t forget to relax, remember that patches are a thing, and stay updated on the new, shiny forums for official updates from staff members. Happy racing!