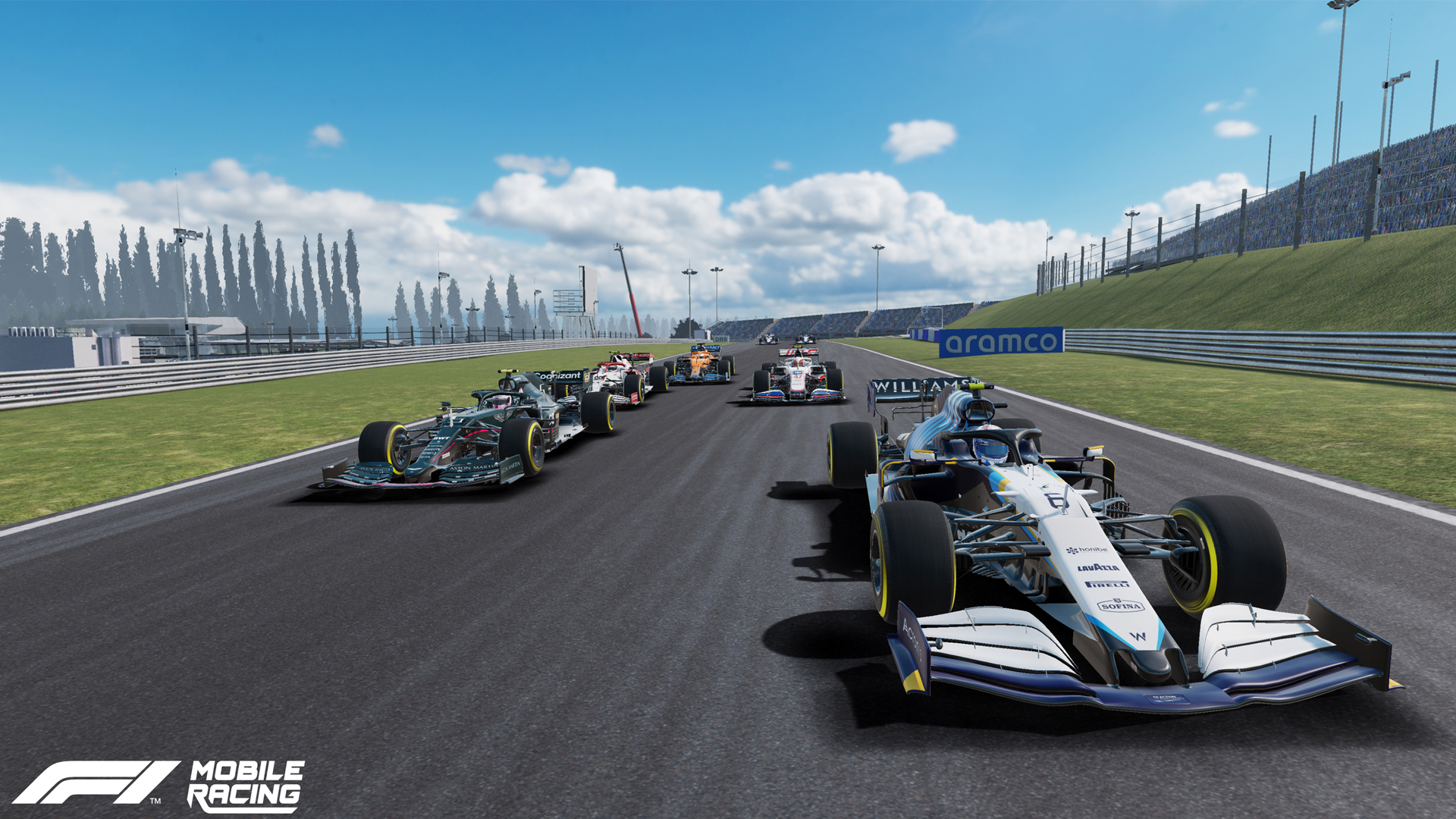 Yet another suite of changes are now live for F1 Mobile Racing – the officially licenced Formula 1 mobile racing game by Codemasters and Eden Games.

The main addition is the ability to look behind you, thanks to a new rear-view camera. Alongside this, medium-spec smartphones now have the option to reduce graphical prowess to allow for smoother game performance and car wear levels have been balanced.

Finally, alongside a set of smaller adjustments listed below, chassis parts can now be picked up via the in-game shop as daily offers.

Update 21 follows a significant increase in support for F1 Racing. The F1 2021 season was added in September, the much-anticipated Career mode in November and a Pro league feature earlier this month. Have you started playing the game recently? Let us know in the comments below.