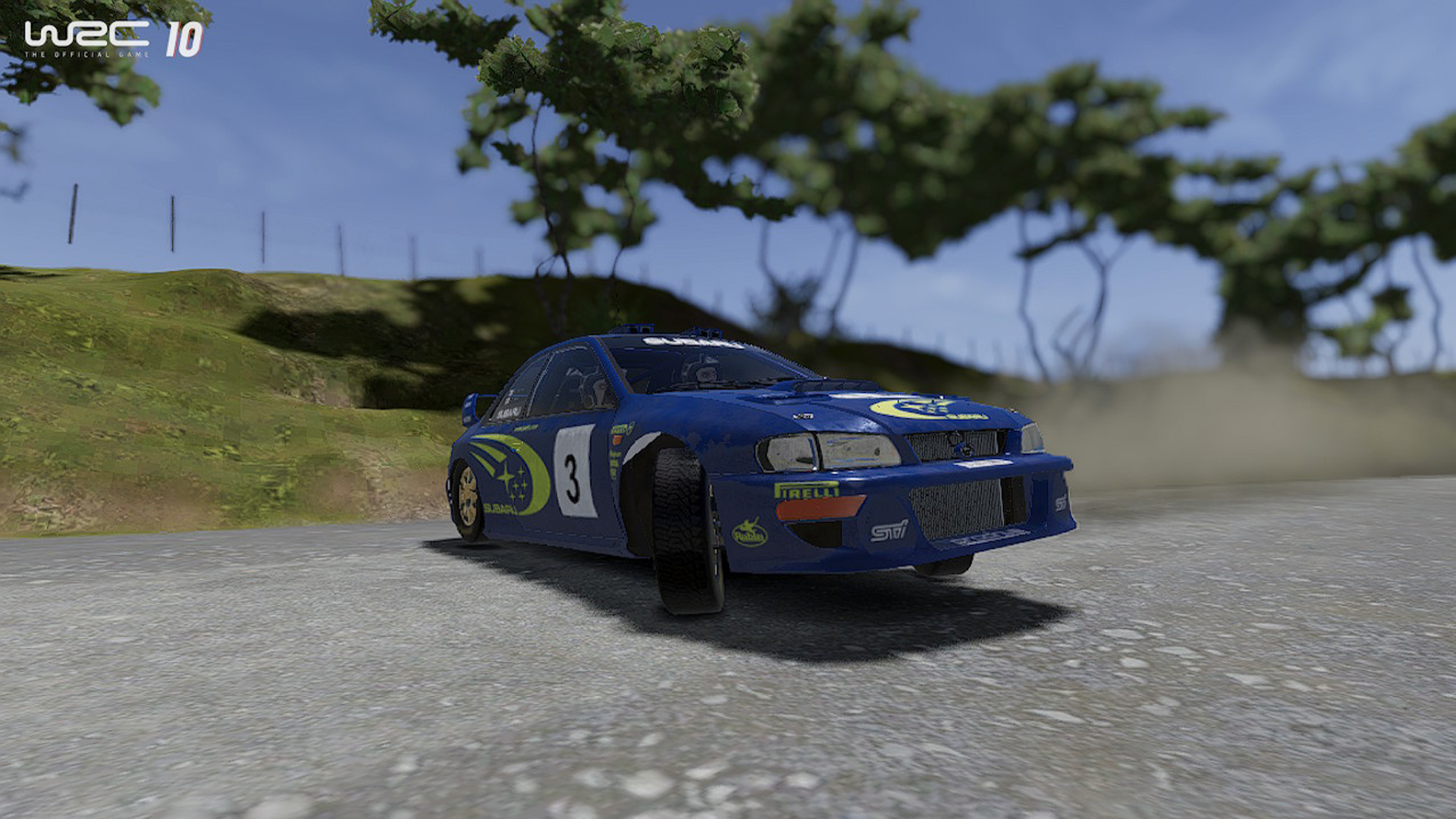 WRC 10 has landed on the Nintendo Switch, and despite some visual imperfections, delivers a focused rally experience on the go.

It’s easy to turn a blind eye to the deluge of Switch ports – big games already available on PlayStation, Xbox and PC, squished down as an ‘afterthought’ for Nintendo’s diminutive hybrid. But, it’s important to focus on the Switch owner who may not own any other system, and when looked at in this light, this new version of one of the best rally games, WRC 10, is a worthy addition to the portable roster.

What you have here is a serious racing game, that is representing the real-world 2021 season of the World Rally Championship. That means a diverse range of point-to-point stages, where you compete against the clock, and the official drivers, teams and locations.

The third interpretation of the sport on Switch, it comes six months after the ‘home console’ and PC versions – which we thoroughly enjoyed – with several key compromises.

There’s no WRC Esports, online clubs or online multiplayer, which aren’t huge losses, but all the new stages in Croatia, Greece, Spain and Belgium gamely make the transition across alongside the Livery Editor and the new Anniversary Mode, celebrating 50 years of the sport with historical challenges.

Compared to last year’s WRC 9 on Switch, the increase in tracks, cars and challenges is impressive, especially considering stages from WRC 8’s Chile event and Wales Rally GB are included too, despite their omissions from the real-world 2021 WRC season. Sweden takes the snowy place of the last-minute-covid-enforced Arctic Rally Finland too.

Also looking to last year’s Switch release of WRC 9, and 2020’s WRC 8, the visuals are for all intents and purposes, identical. That means 30fps, but with drops when shadows or more detailed environments are driven past. It also means sometimes barren landscapes and jagged edges.

The loading times are, sadly, equally as lethargic too. Still, WRC 10’s wide range of time and weather options is mightily impressive on such a compacted platform. Dark, stormy conditions one stage, bright sunshine the next.

Initially, the handling is razor-sharp, to the point where you are weaving left and right down the route. Think of it as a form of Formula 1’s current porpoising challenge, but instead of up and down, you go side to side. Things are exaggerated even further when trying some of the classic Anniversary vehicles, thanks to their less sophisticated drivetrains.

This is mainly due to the digital, as opposed to analogue, inputs that hinder any racing game on Switch that isn’t in an outlandish arcade style. Balancing throttle, brake and smooth steering inputs is nigh on impossible by hardware design.

But, somehow, once you’ve adapted and got past the tricky mix of asphalt and ice during the Monte Carlo stages in the career – which returns and is as in-depth as ever with team personnel management, driver training, car upgrades and objectives – and move onto the snow of Sweden or the gravel of Sardegna, you can achieve a rhythm.

Rather miraculously, while I’m not going to pretend it’s a simulation, on these surfaces I was drifting the car around, tipping it into corners at ludicrous speeds and having fun. Overcoming the learning curve, this is eminently playable.

When you’re in the zone, the graphical flaws – even in the context of the Switch – melt away. Using the cockpit camera, listening to your co-driver bark the pacenotes and beating Mads Ostberg has never felt better on a portable device.

It should also mention that docking the console and using a Pro Controller or third-party equivalent like an 8BitDo Pro 2 is best, as, by default, the HD Rumble is so strong you’re concerned that your fingernails may fall off.

When I was younger, and not working full-time, I had a PlayStation and lived for either game rentals or a yearly gift in the form of a new game. One year that was the original Colin McRae Rally. It wasn’t an easy, arcade-style, game for the time. But I loved it, despite my lack of ability.

WRC 10 being on the Switch is just as seminal. Just because you cannot deliver the same simulation handling as a PC or plug in your PlayStation compatible steering wheel peripheral doesn’t mean it’s not worthy. Likewise, the sometimes-glaringly obvious graphical roughness isn’t a dealbreaker you think it might be.

Having more focused racing titles on this platform is important for future generations and spreading the word about rallying in general. If I were 10 years old again, I’d be yearning for this exact game.

That fact that the gravel driving experience can be so sweet, that the stage design is so varied, and the career is so detailed – even including the crossing of tyre compounds – is the icing on the cake. Heck, the inclusion of replays, changeable weather conditions and a photo mode are added bonuses.

It may not be a paradigm shift in Switch visual fidelity, but it’s a rewarding non-karting racing experience you can take on the go, and that means it nails the brief.