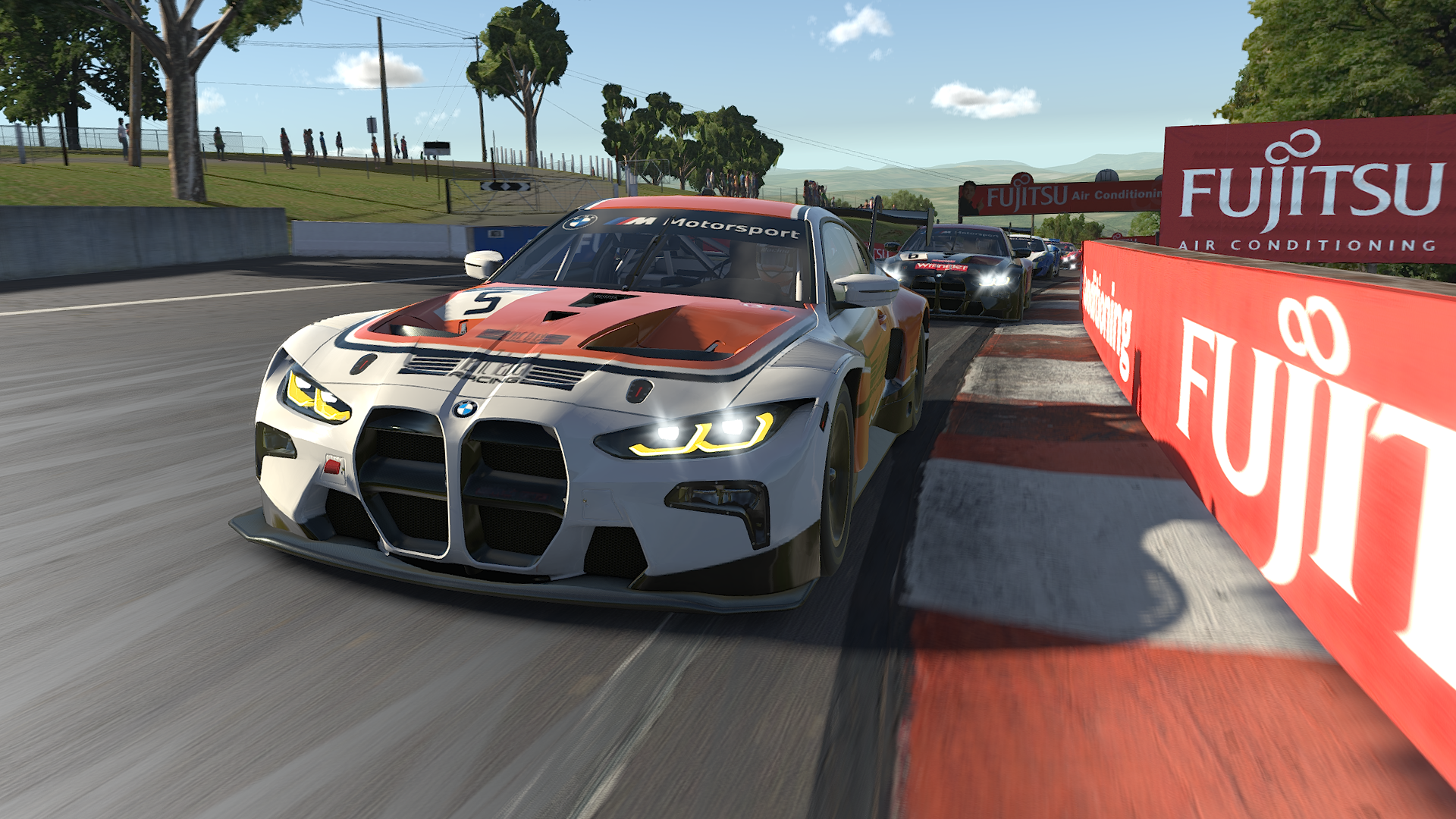 The iRacing Bathurst 12 Hours takes place this weekend, and the top split is suitably stacked with real motorsport talent. The GT3 endurance race this year features some incredible talents, with the Team Redline and VRS Coanda Simsport line-ups particularly drawing the eye.

As we reported yesterday, Palou has only just joined Team Redline in an ambassadorial role but is clearly set on sim racing as much as possible ahead of the 2022 NTT IndyCar Series – a thought no doubt shared by his racing colleagues in the team.

With many other professional sim racers and racing drivers taking part in the endurance classic, the Bathurst 12 Hours is sure to be popular among the iRacing community. With four timeslots available, and multiple servers split by iRating, the event is always a huge challenge thanks to Bathurst’s imposing walls.

You can watch the main contenders live on RaceSpotTV.