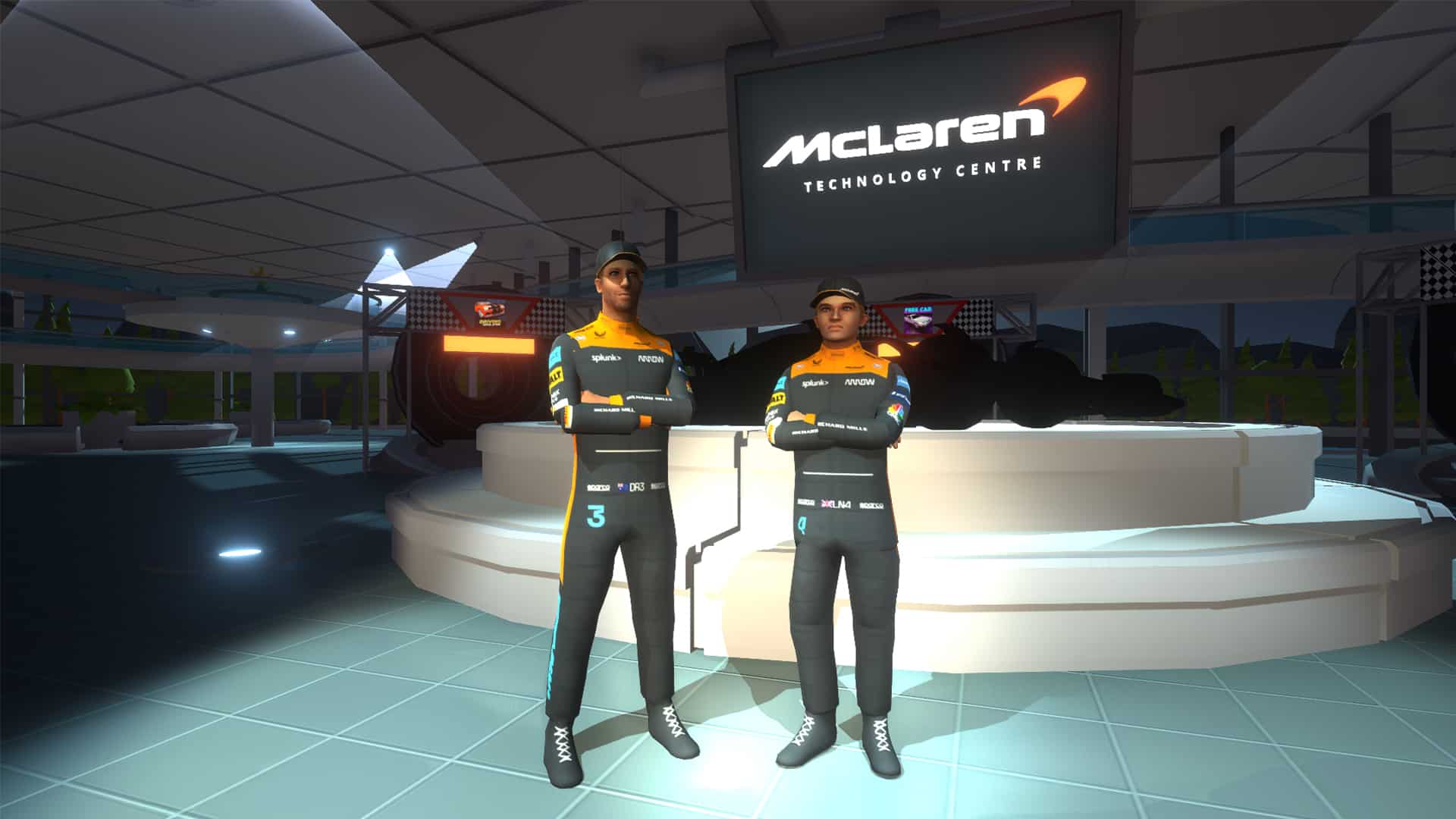 The online creation platform, Roblox, has at the last time of counting, 164 million active users. It now also has a McLaren Racing Experience centre.

While we appreciate that the massively multiplayer game isn’t known as a driving title, we did find this an interesting approach to launching a new Formula 1 car. What with the ‘metaverse’ being very much en vogue currently.

It’s not just the car or the McLaren Technology Centre that have been given the virtual treatment either, as drivers Lando Norris and Daniel Ricciardo make an appearance in the experience where you can take selfies with the new MCL36.

The latest 2022-specification F1 vehicle, which conforms to an all-new ruleset, is useable too within the Driving Simulator, Jailbreak and Ultimate Driving sections of Roblox.

“Driving a Formula 1 car is an amazing feeling, so it’s awesome we’re able to give fans their own experience on Roblox,” said Lando Norris, McLaren Racing F1 driver.

“Our car launch is one of the most exciting events of the year and this time our fans will have the chance to sit in it before me and Daniel have even driven it, which is pretty cool.”

Optional premium items are part of this launch, including McLaren Racing digital items plus Norris and Ricciardo avatars.