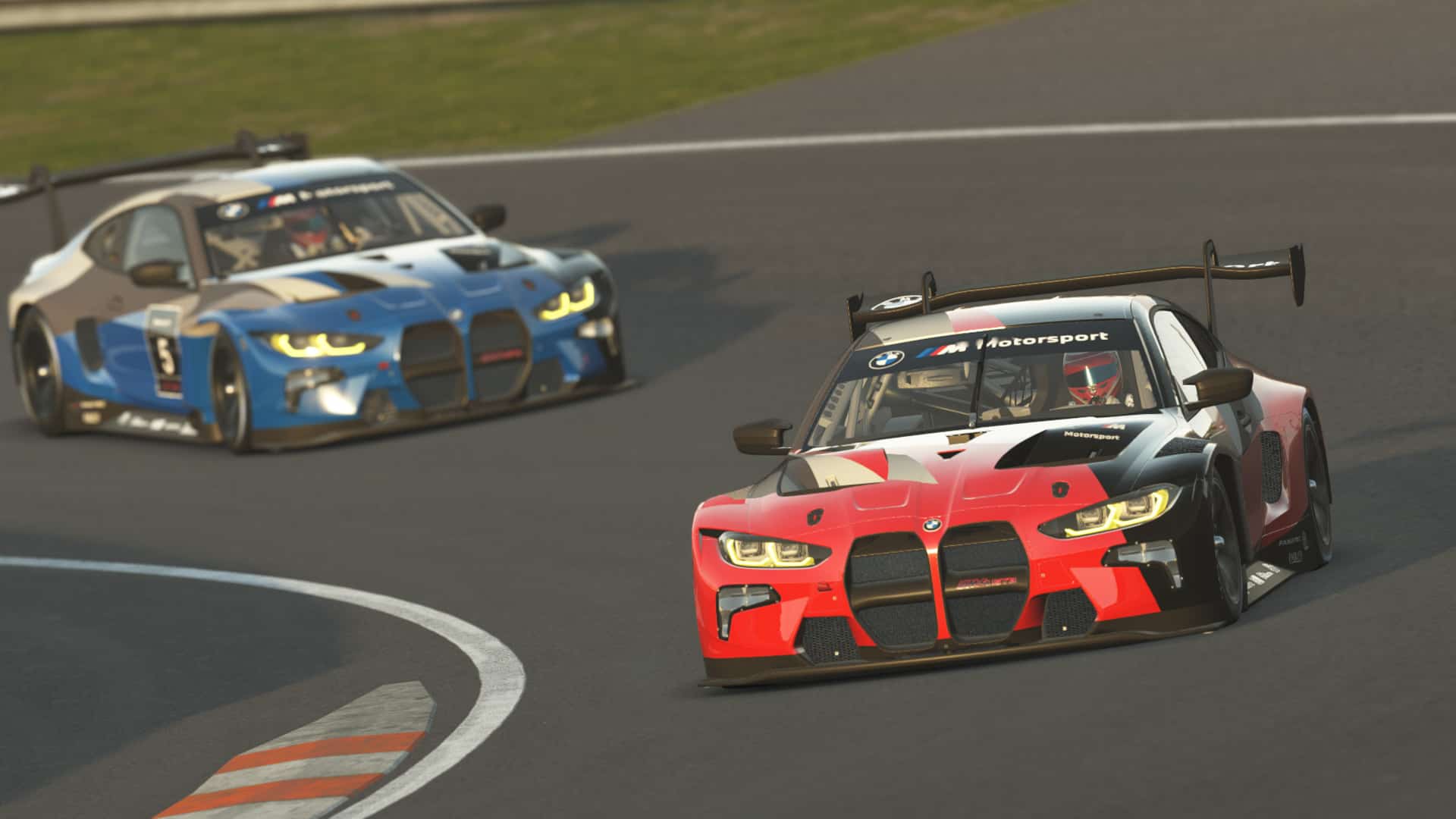 The February 2022, Q1, update for rFactor 2 is now live, and it includes support for the new downloadable content, tweaks to existing items and Season 1 for the Competition System.

A new patch is now live for rFactor 2 and will now download for anyone with the sim racing platform installed.

We’ve included the full changelog at the bottom of this article, but the headline changes include new IndyCar-related signage for the Indianapolis venue and tweaks to the Norma M30 LMP3 to bring it up to speed with the new Ligier. This means an all-new Nissan VK56 engine, providing a 35bhp boost.

The all-new user interface, released two weeks ago, has also received a suite of further tweaks, such as smoother transitions and revised button designs.

A marked change of approach henceforth for rFactor 2, the Competition System will now offer ‘Seasons’, with set race playlists make it, in theory, more streamlined.

Before each Season, the developer Studio 397 will publish the new playlist of online multiplayer events. Each event will have a set car and a number of tracks, with races starting on a timed basis.

This is similar to the scheduled online races on GT Sport or RaceRoom, but without a ranking system. Each season will last six weeks.

The rF2 Rookie Cup will use an entry-level car and will race on the hour, every hour. There will be a 10-minute practice session followed by 10-minutes of qualifying and a 20-minute race. This will be using the Alpine A110.

The Open-Wheel Sprint, meanwhile, will race every hour on the half-hour. Once again, there’s a 10-minute practice session followed by 10-minutes of qualifying but a 25-minute race. This uses the USF 2000 single-seater.

Capping the event list off is the Race of the Season. This consists of online leaderboard hot lap sessions for five weeks, before the best competitors take part in a live race, broadcast online. For this season, it will use the new BMW M4 GT3 around the Daytona International Speedway Road Course, with the race on Sunday 20th March at 3 pm ET / 12 pm PT / 8 pm GMT / 9 pm CET.

The INDYCAR IR-18 is now available for rFactor 2 users. Priced at £4.22/$5.71, it features every official 2021 real-world paint scheme and the Push-to-Pass and Weight Jacker functions.

Daytona International Speedway, oval and Road Course, has been released for £7.60/$10.28.