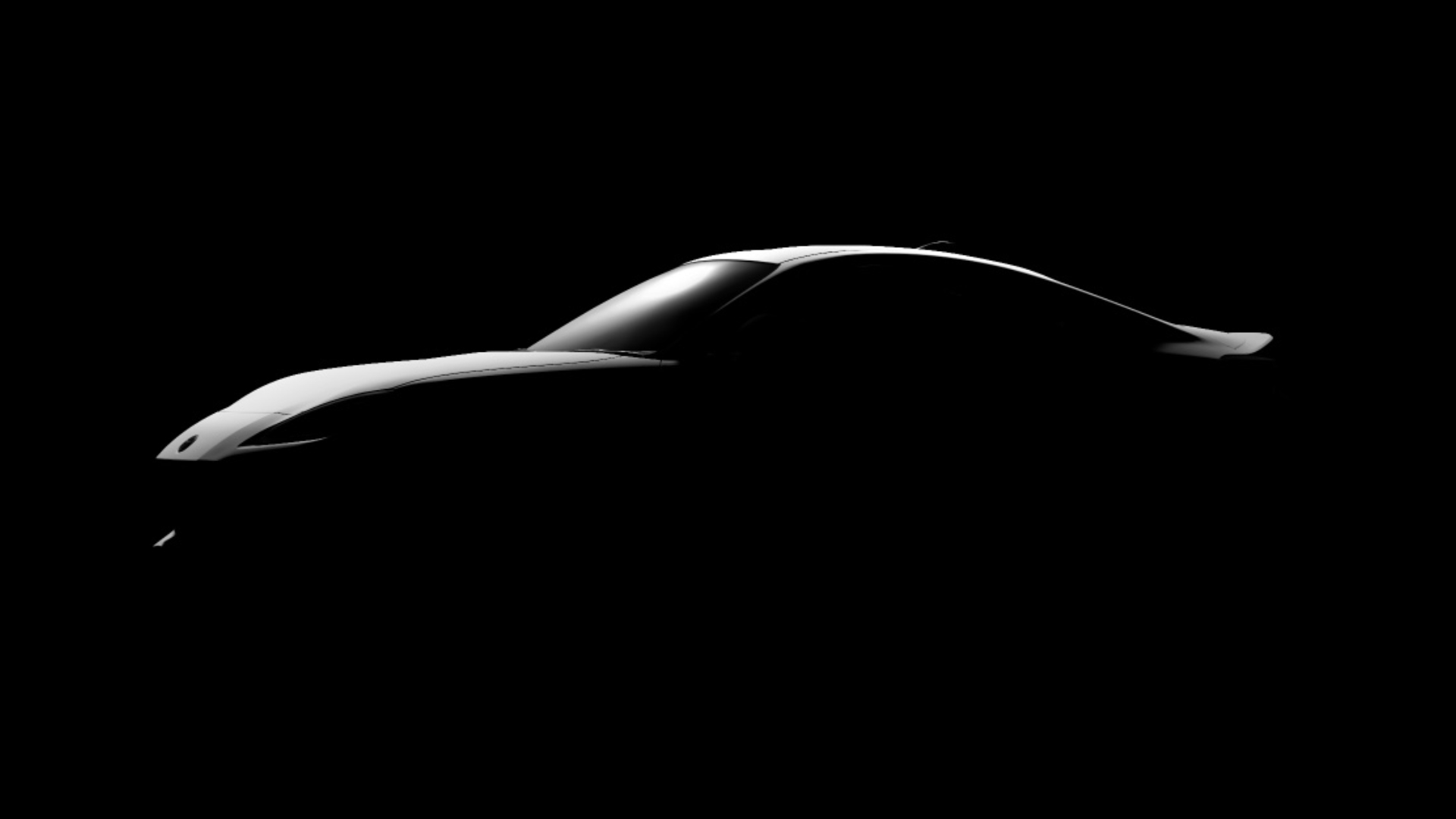 Yes, we’ve already mentioned this in a speculative sense a while back, thanks to the TOYOTA GAZOO Racing GT Cup 2021 in-game esports schedule.

But this week, two more pieces of the puzzle have fit into place.

A server maintenance notice has been posted to the Gran Turismo website and in-game notice board, stating that the game’s online services will not be available for two hours between 06:00 – 08:00 UTC on 8th July 2021.

Secondly, feted series producer Kazunori Yamauchi tweeted a traditional teaser image of a new car coming to the game. As was the case in the early years of GT Sport, Kazunori would post darkened images of upcoming cars, sending fans into a rabid guessing frenzy.

But this one is pretty obvious. It’s the Toyota GR 86 – a brand new sports car from the Japanese manufacturer that replaces the existing 86/GT86/FT86/FR-S. This will be its first appearance in a game, akin to the GR Yaris and current generation Supra arriving in GT Sport before they hit the streets.

You can enjoy that sweet sweet sound of a naturally aspirated 2.4-litre boxer engine from this Thursday and we’ll be back with some in-game footage on the day itself.