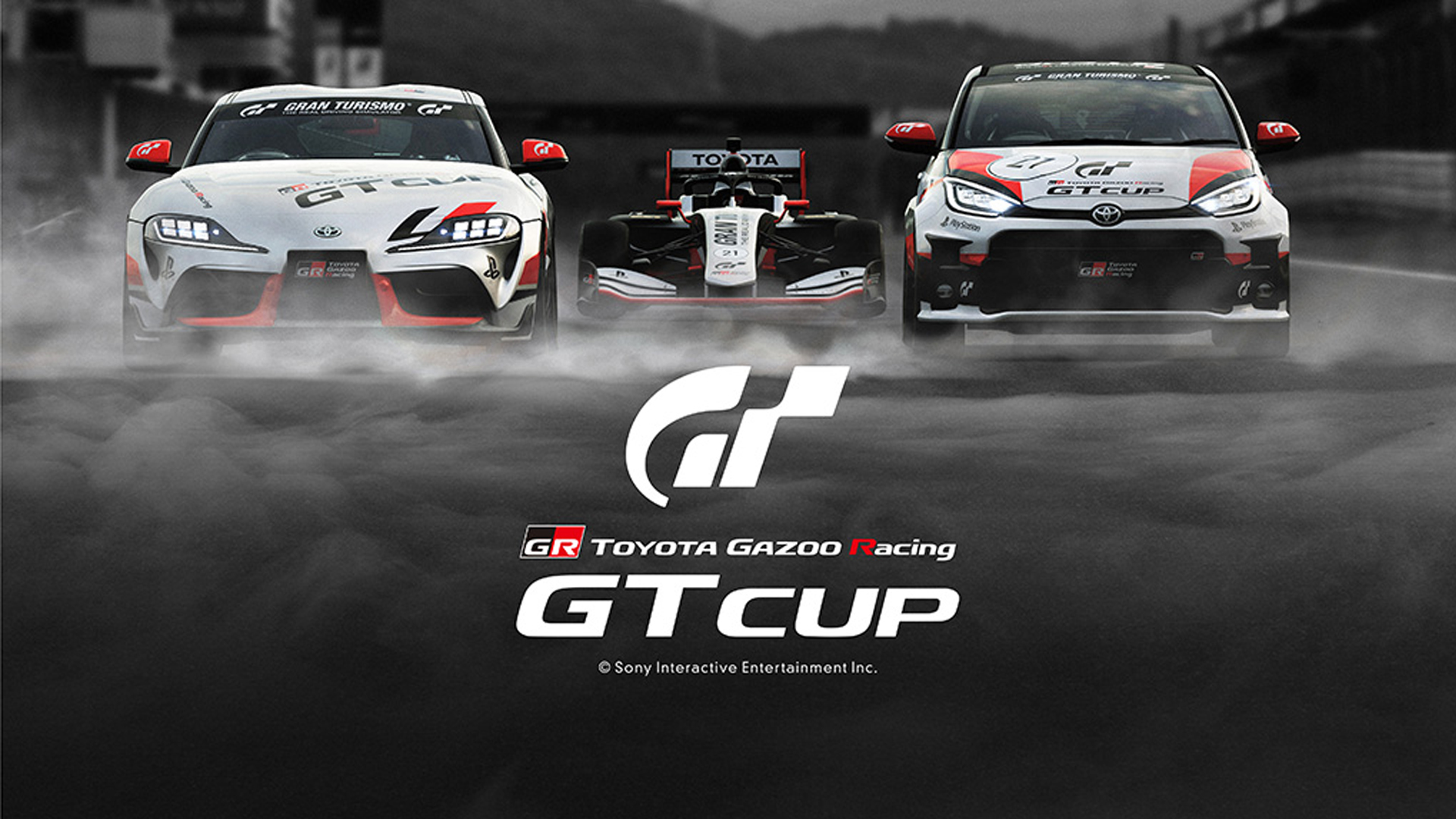 It’s not every day you get an announcement of a new car within GT Sport these days. The last one was the amazing GR Yaris, which came ahead of its on-sale date and with a special online time trial. I even proclaimed it was my favourite car in all of racing video games.

Last week, Toyota unveiled its GT86 replacement, the all-new GR 86. It uses a naturally aspirated 2.4-litre boxer engine that delivers power to the rear wheels via a six-speed manual gearbox. It’s an old-school sports car for those who love driving and in an age of hybrids, BEVs and a potential autonomous future. One last hurrah for driving pleasure.

We now know that this new car will be coming to GT Sport, as it is included within the calendar for the in-game TOYOTA GAZOO Racing GT Cup 2021.

The finale of the championship will be live-streamed as a warm-up for the FIA World Finals on the 3rd December 2021. It replaces the GR Supra GT Cup that began in 2019, which also tied in with the launch of the then-new Toyota sportscar.

The championship will be spread out across the rest of the year, with the first evening starting in-game on the 25th April, before the final in December. Seven qualifying online races will happen in total, the last of which is on the 22nd August.

The car and track list is below, and as you can see, it uses various different Toyota vehicles, from the aforementioned GR Yaris – which has had over 530,000 in-game purchases – to a classic Toyota 2000GT, the 2019 Super Formula single-seater race car and the new GR 86.

The GR 86 will be used for the seventh race which is held in August, so we know that the car will need to be within GT Sport before then. The Toyota Gazoo Racing website says: “The recently-announced GR 86 is scheduled for introduction in the middle of the year.”

Access to the events is simply via the Sport Mode in the game on the prescribed dates and entry is open to all GT Sport players. 24 competitors will make up the final entrants based on results from all seven online races.

I personally really enjoyed the online Toyota GR Supra events and can’t wait to take part in these challenges too. The new GR 86 arriving in the game is the cherry on top.