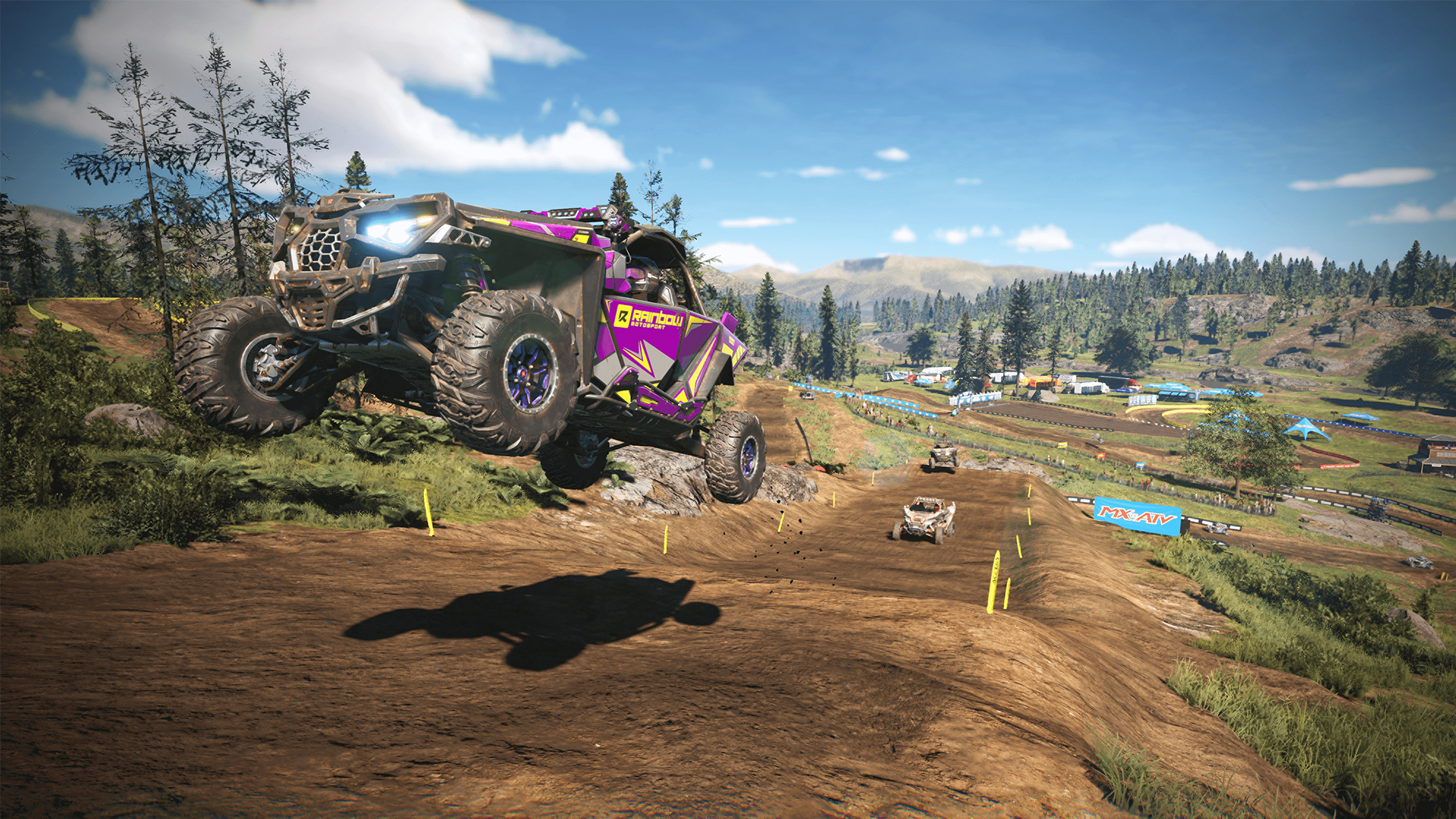 Earlier this year (24th March 2022), we reported that the latest iteration in the MX vs ATV franchise, MX vs ATV Legends, was set for release on 24th May. However, publisher THQ Nordic and developer Rainbow Studios have confirmed the game’s release has now been pushed out by five weeks to the 28th of June.

Lenore Gilbert, CEO of Rainbow Studios, commented via her ‘The Legends Path’ development diary that: “We want to make sure that when MX vs ATV Legends comes out, it is the highest level of quality that Rainbow Studios can offer. Our art team making sure that frame rate is high and stable by making tons of passes in all of the environments.

“Releasing trailers, then listening to feedback so that we can make sure the physics are tuned just right. Design working across all departments to make sure that what we offer is a gaming experience you will be excited about every time you turn your console on.

“Engineers testing our new dedicated servers for stability so that the online experience is seamless for everyone. And of course, QA is working out all the bugs.

“All of these moving parts have to come together just right in order to make a game that is stress free, fun, challenging, and rewarding to the players. We now have that last little bit of time we need to make sure that you all get the game you deserve and we are beyond excited for what Legends has in store for you”

MX vs ATV Legends was unveiled during THQ Nordic’s 10th Anniversary digital showcase and would follow the classic MX vs ATV blueprint, last seen in 2018’s MX vs ATV All Out. This time, however, the game arrives with an expanded ‘Legends’ career mode, plus a new open-world inspired ‘Trails’ mode.

The publisher also revealed MX vs ATV Legends would be available on new and old-gen consoles from day one.

Are you looking forward to the latest MX vs ATV game despite the delay? Let us know in the comments below.

MX vs ATC Legends will release on PC, PlayStation and Xbox on 28th June 2022.