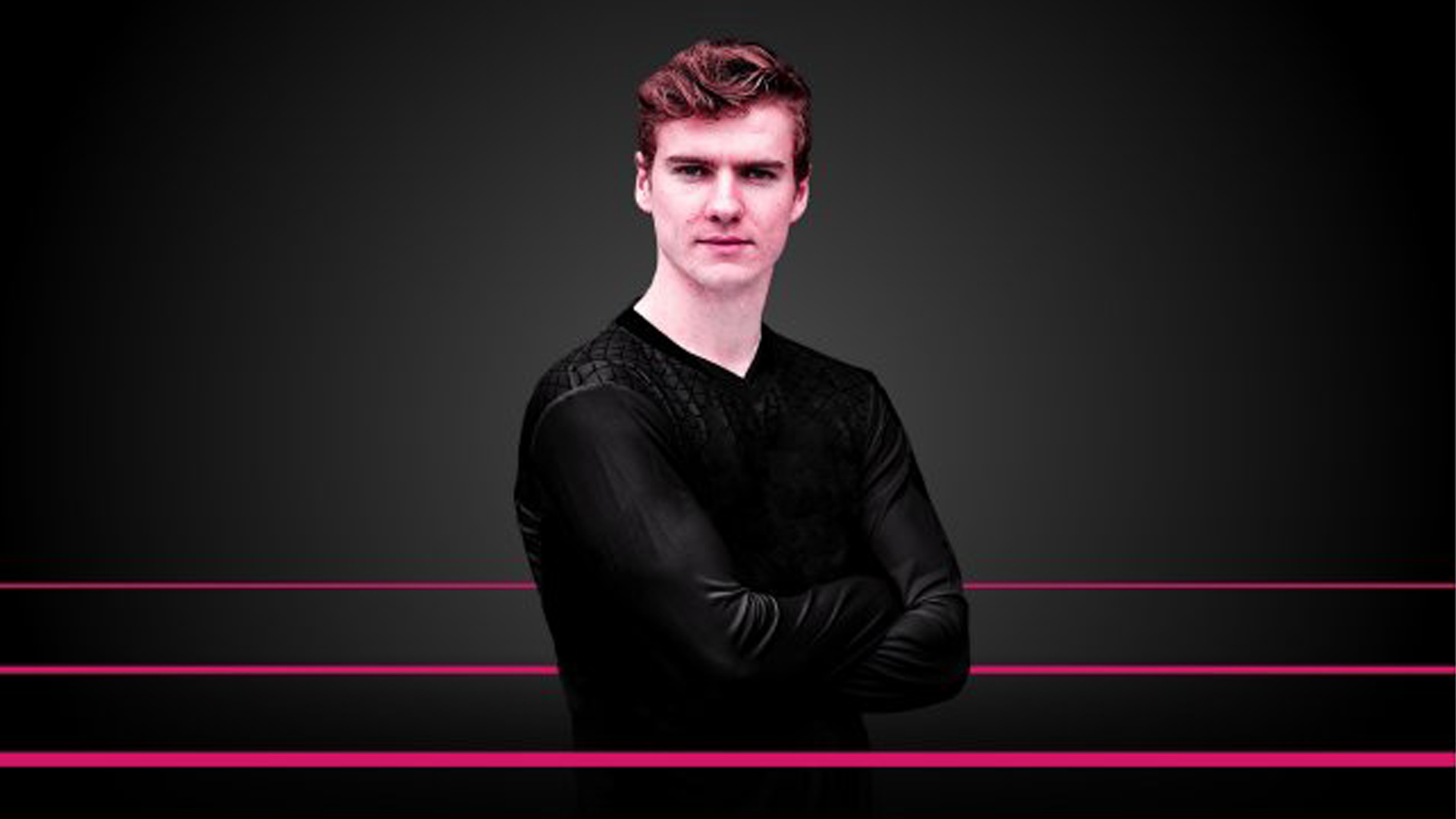 Back before the Formula 1 Esports 2021 season’s third event, I wrote a feature regarding two times champion Brendon Leigh; to date the most successful competitor of series history if you look at titles alone. This week, one man looks to match the record himself: Jarno Opmeer.

Having spoken to Jarno at the beginning of the year, he exudes more Kimi Räikkönen than Max Verstappen when being interviewed. Not a bad thing whatsoever; everything is to the point. No more evident was this than when I tried to garner a friendly reaction to the awkward situation the Mercedes-AMG Petronas Esports driver found himself in.

First-ever Dutch Formula 1 World Champion denying a Mercedes-AMG and Formula 1 legend in dramatic circumstances? Surely there must have been something there? Couldn’t be further from the truth. F1 Esports Pro is his sole and only focus with the exception of some grassroots league racing on the side.

“Going to be a lot of pressure on the top three. A five-point advantage is nothing really. It will make it very exciting. I do league racing just in my off time. It can keep me sharp.”

Opmeer has suffered from a sizable Achilles’ heel this year in the form of qualifying. Not that you’d be able to tell from his topping the championships standings heading into the final event of course. Yet, in China, it was only his brilliant wit that saved the day. Elsewhere he had to battle tooth and nail to overturn eye-catching Q2 exits.

Therefore, it was only natural that debut track Imola is at the front of his mind.

“Imola is going to be a qualifying circuit. In Mexico and Brazil you can still get back into the race. The lack of overtaking opportunities makes it hard. Dirty air as well. It will be crucial to have a good qualifying and gain one or two places in the race at maximum.

“Preparation has been a lot smoother than previous events. I’m definitely feeling better. That will help me especially at Imola where you need the confidence.”

Curious too was Jarno’s thoughts on who his main title rival was. Frede Rasmussen sits just eight points behind the Dutchman, three behind the underdog challenger Lucas Blakeley. His recent form has been frightening though he has never gone well at Interlagos and seems focused on the Teams’ tussle.

His own teammate, Dani Moreno, has waged an impressive year in his first as a Mercedes-AMG driver. 82 points on the board, a maiden win and some highlight qualifying performances have given his more successful teammate a lot to study upon.

When it comes to internal politics and the possibility of the Spaniard playing rear-gunner, Jarno claimed that the question would be completely sidestepped in Imola but for extraordinary circumstances. From there on in, it would be a ‘play-by-ear’ sort of event for the Silver Arrows.

“You really don’t know what’s going to happen. One mistake can change it all around. Lucas, Frede and I are all favourites and I’m going to just try and enjoy those last few races.”

The F1 Esports Series Pro returns with the final three races of 2021 on Wednesday 15th and Thursday 16th December and is broadcast live on the Formula 1 YouTube and Twitch channels,