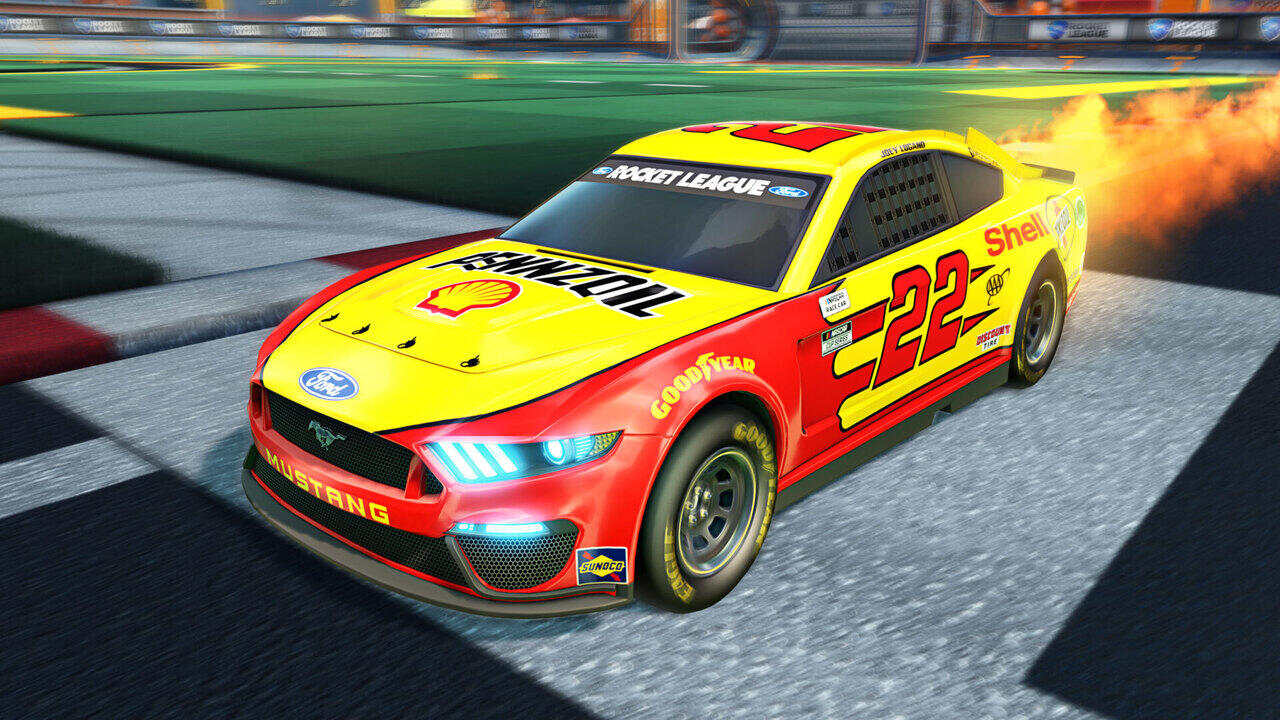 The pack includes content from nine NASCAR Cup Series teams and all three of NASCAR’s manufacturers. It’s worth noting that most of the vehicles in the game are customizable with other parts and pieces across the game, but it specifically states that the items in this pack cannot be combined with all item types.

From 6th May until 12th May, NASCAR fans on Rocket League can pick up the new addition. It is limited time for now, but will be back in the rotation to download “to celebrate major NASCAR events throughout the year”.

The Formula 1 pack still has no release date, but as reported before, it should be out in the middle of this month. Stay tuned for more information and check out the new trailer narrated by NASCAR Cup Series champion Chase Elliott below!