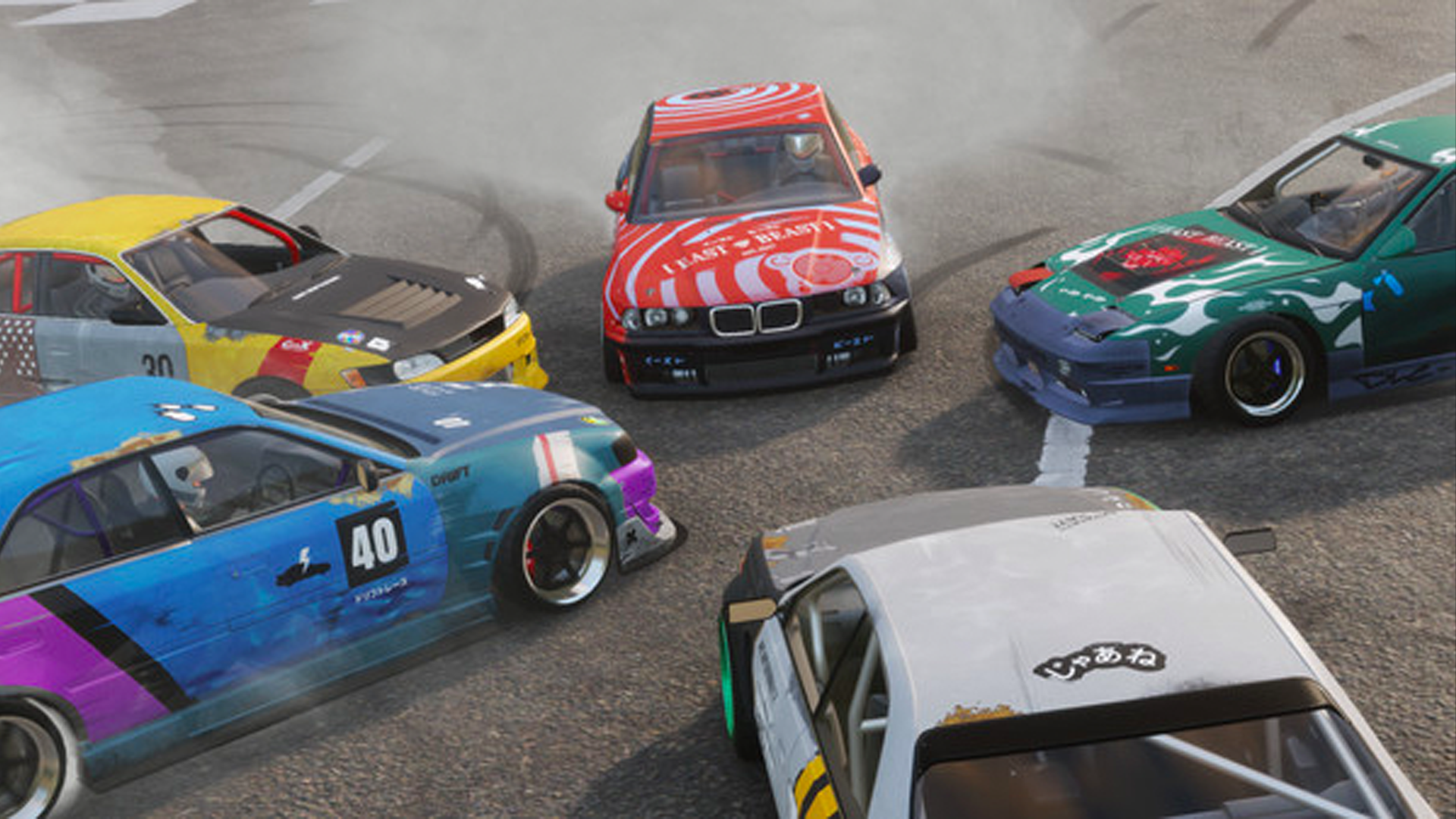 The latest DLC from CarX Technologies, the “Hit the wall” DLC, is now available on Steam for their CarX Drift Racing Online title.

Released on 4th May, this DLC adds over 200 stickers with the premise to create the looks of a car that has been roughed up in the line of duty.

These stickers will add the touch of virtual cracks, rust, dents, scratches, and more types of damage that you’d find after tail-slapping a wall or rubbing fenders with others.

While a perfectly clean car might be enticing to some, others might want to add a little personality to their rides. Every dent or scrape has a story behind it, and now you can make your own with this DLC.

You can get the DLC on Steam for now, and it will cost an extra $4.99. It is only available on Steam at the moment, but the game itself is available for PlayStation and Xbox players as well.

Image thanks to CarX Technologies