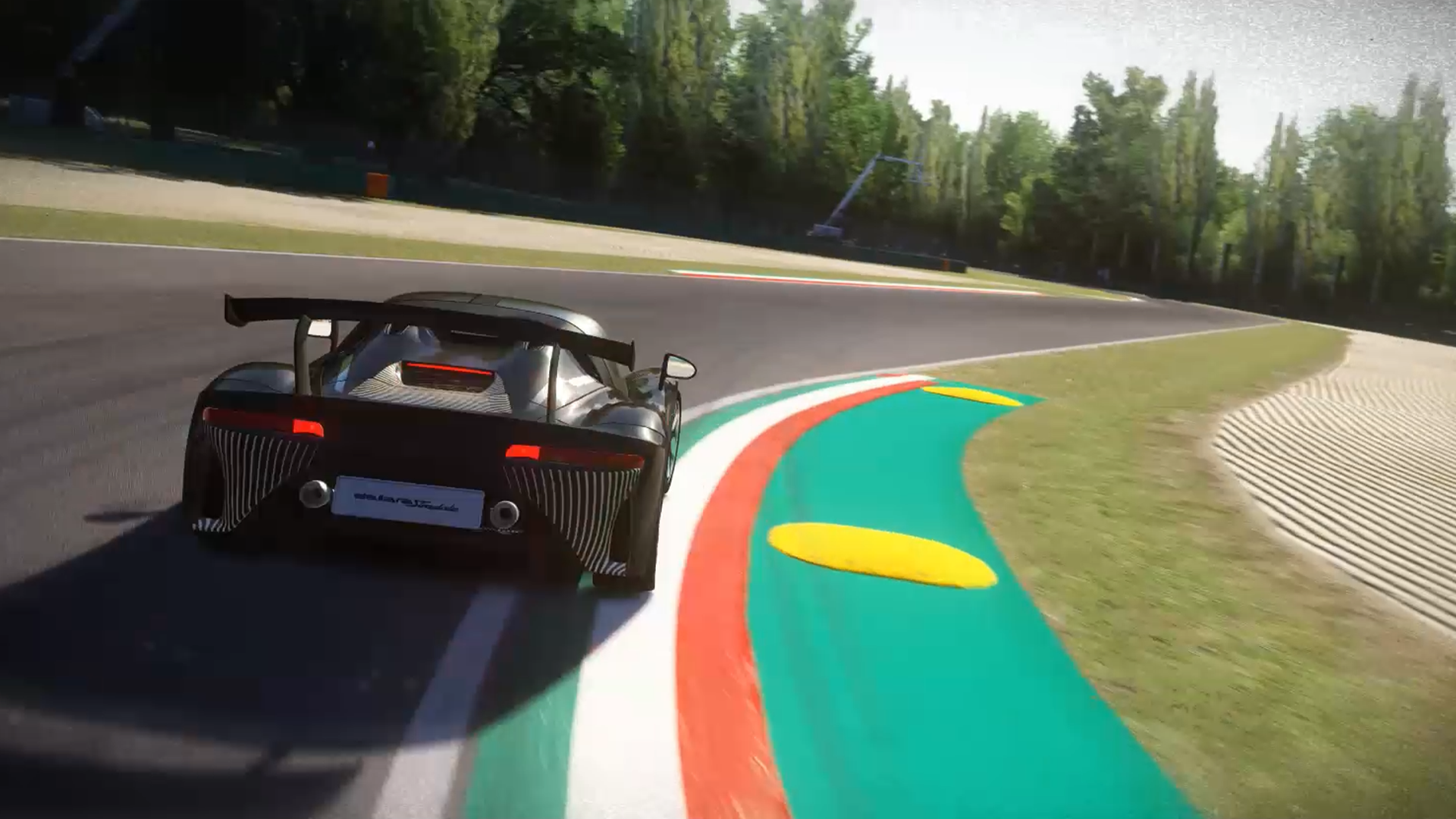 Italian manufacturer Dallara Automobili has announced the return of its esports competition, The Dallara Esports Championship.

Now in its third year, participants can qualify for the Grand Final at the Dallara Academy via four online Hot Lap Qualifiers or two on-site Last Chance Qualifiers on the 17th of June. A total of 12 drivers will then duke it out for the chance of a real-world Dallara Stradale driving experience in the Grand Final.

Using bespoke Dallara Stradale and Dallara EXP mods for Kunos Simulazioni’s Assetto Corsa driving simulator, the Hot Lap Qualifiers visit some of Europe’s finest tracks, including Spa-Francorchamps, Imola, Mugello and the Red Bull Ring. Eight spots in the Grand Final are available from this stage of the competition.

To enter, you must own a copy of Assetto Corsa on PC and have installed the in-game Ptracker app. Participants also require the Assetto Corsa Red Pack DLC content in order to compete in the Hot Lap Qualifiers, as it contains a laser-scanned version of Austria’s Red Bull Ring.

The Grand Final will consist of a 60-minute free practise session, followed by 15 minutes of qualifying and a 30-minute race to decide the overall winner.