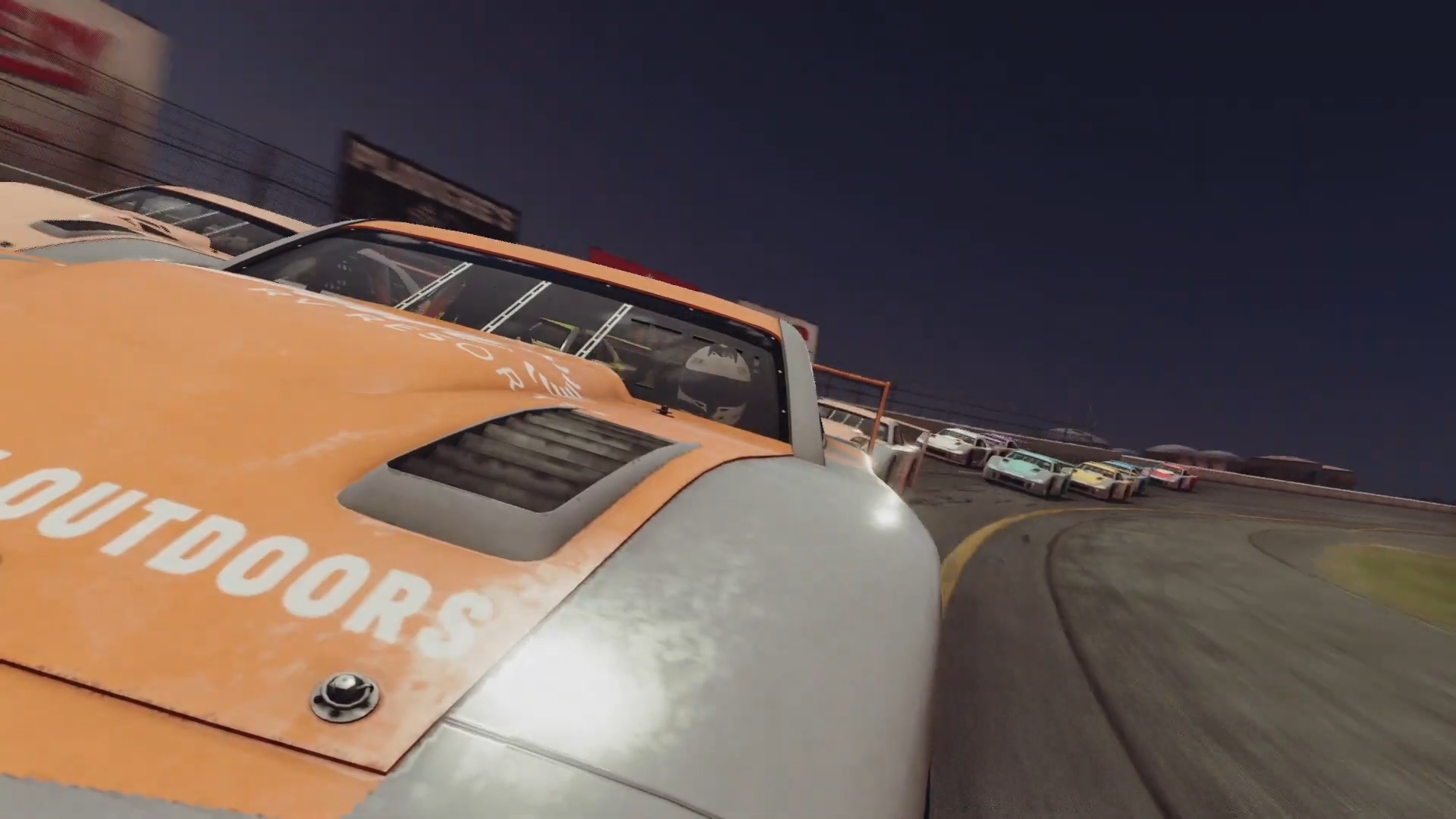 Talk about coming out of nowhere! The brand-new racing series titled Superstar Racing Experience, which hasn’t even hosted an official race yet in the real world, has their own game launching next week on 28th May.

Coming to Xbox One, PlayStation 4, and Steam (sorry next-gen gamers), Monster Games is bringing SRX to virtual reality before the series officially begins on 12th June.

The game will feature 16 drivers from the first SRX season that’s coming up and includes over 50 tracks (mostly dirt) and other race vehicles besides the SRX racecars like Stadium Trucks, 305 Wingless Sprints and Dirt Late Models.

Essentially, this is a new version of Tony Stewart’s All-American Racing game that’s been out since 4th September last year with new cars, features, and content all together. That game was even a new version of the original game, Tony Stewart’s Sprint Car Racing that released in February 2020. With Stewart as integral to the SRX series as he is, it actually is no surprise that they’ve got a game ready to go for their new fans already.

It is available for pre-order now and will cost $39.99. Check out the release trailer below and let us know if you’re pumped about the new series that’s coming next month.