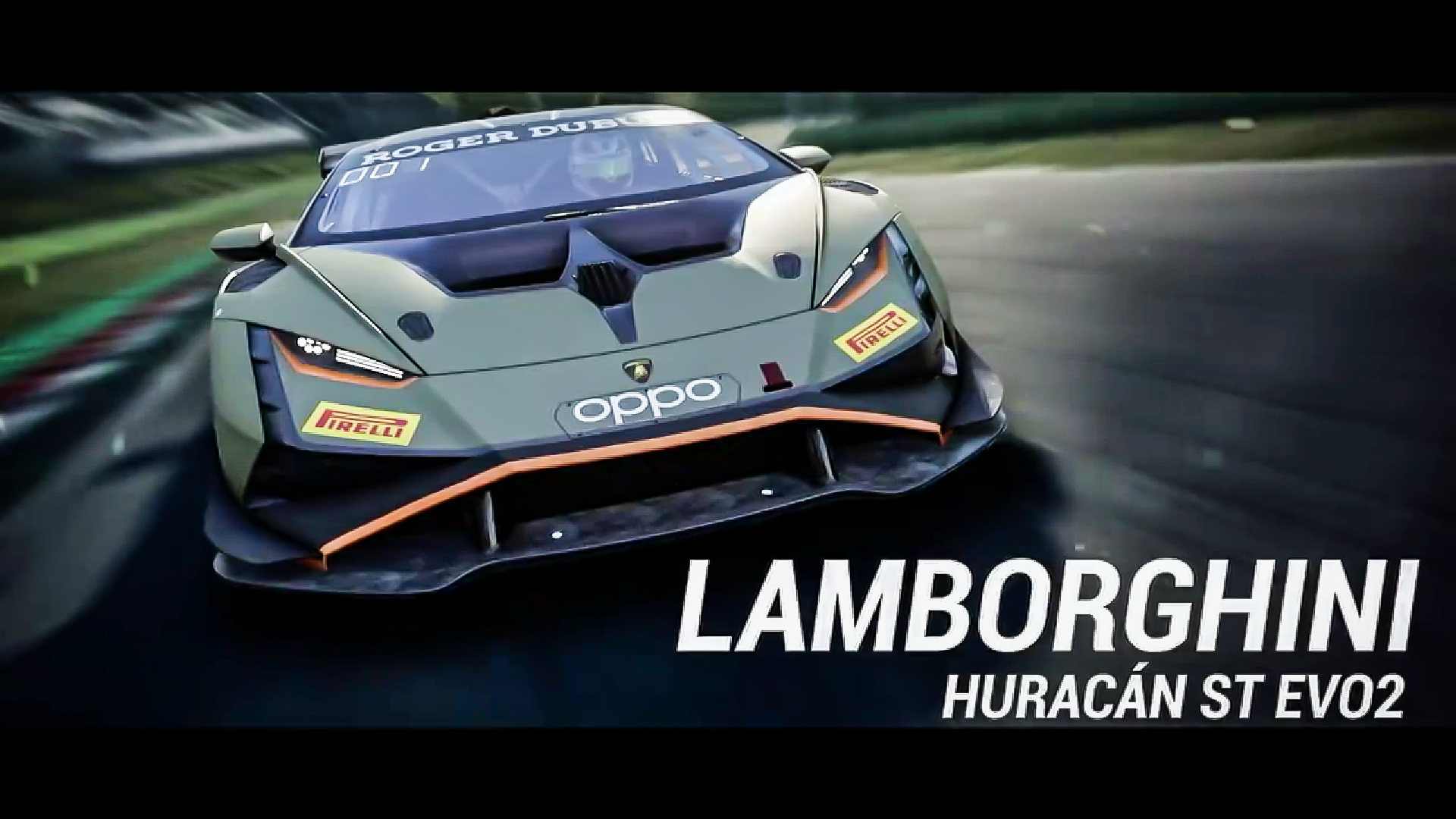 In another late afternoon teaser tweet, Kunos Simulazioni has confirmed that the Lamborghini Huracán Super Trofeo EVO2 will be coming to Assetto Corsa Competizione on March 23rd as part of the Challengers Pack DLC.

Designed for the real-life single-make Lamborghini Super Trofeo series in Europe, Asia and North America, the EVO2 is an all-new addition to the 2022 championship.

Featuring a 5.2 litre V10 naturally aspirated engine generating 620 bhp, the car shares mechanical and styling DNA with the road-going Huracán STO – as close to a Lamborghini racecar for the road you can get.

Although it is not a complete surprise to see this car announced – it was available to try in-game on-site at the Lamborghini Super Trofeo World Finals at Misano on 27th October last year– the car joins the BMW M2 CS Racing and Audi R8 LMS GT3 Evo II as confirmed Challengers Pack content.

We are almost certain the Porsche 911 GT3 Cup 992 will join the afore-mentioned cars in being announced very soon, with the Ferrari 488 Challenge expected to be previewed during the 2022 Ferrari Esports launch event on 22nd March.

Pricing details have yet to be released for the Challengers Pack DLC, but it will be available for PC on 23rd March.

Are you looking forward to the prospect of more single-make action in ACC? What else do you think Kunos will announce in the coming days? Let us know in the comments below.