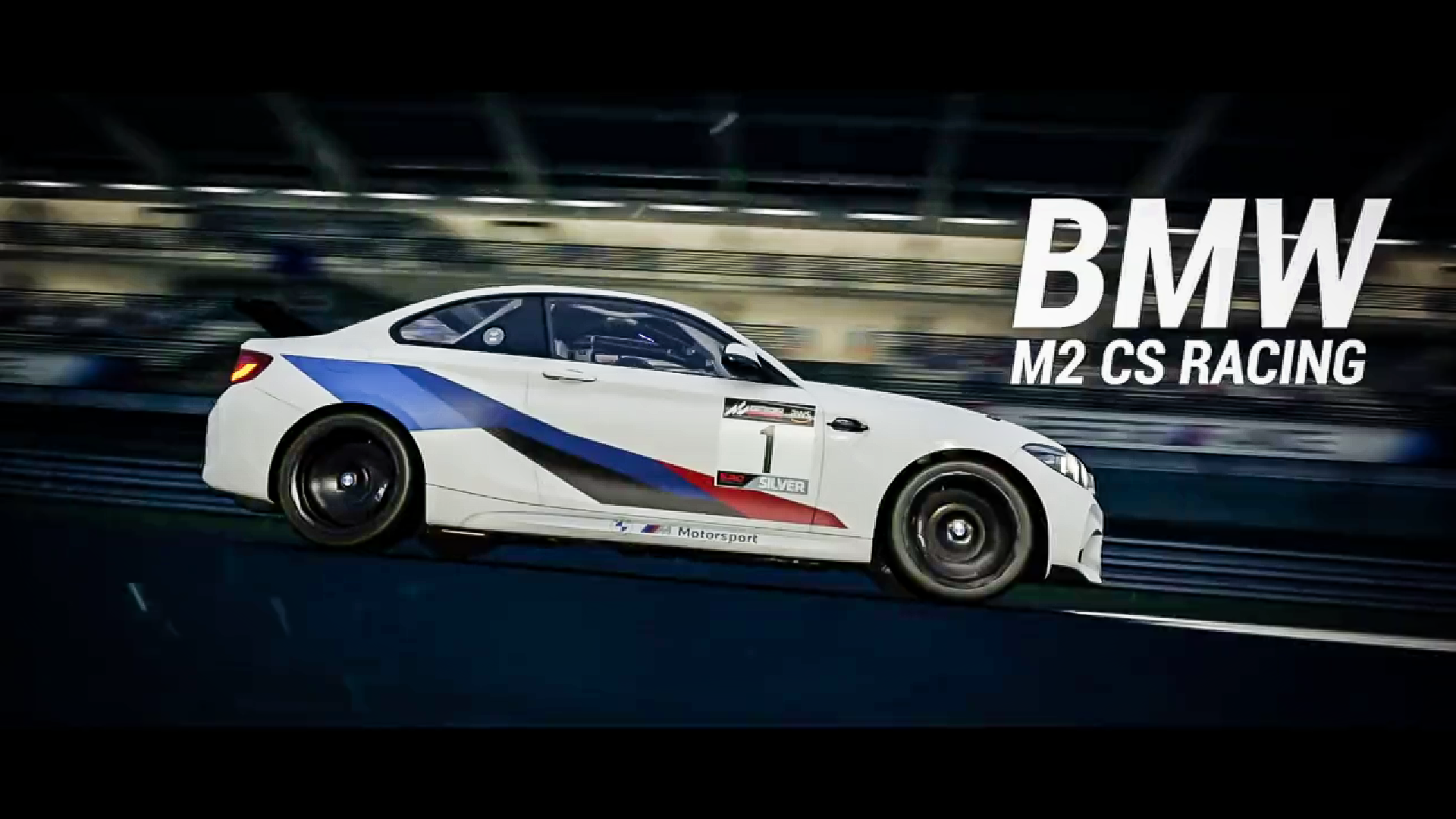 Kunos Simulazioni has teased the upcoming BMW M2 CS Racing from their Challengers Pack DLC, showing the car in action at the Nürburgring.

First spotted during Kunos’ v1.8 Keynote video event in November 2021, and teased again this week in a video featuring that distinctive turbocharged straight-six exhaust note, the BMW will join updated versions of the Lamborghini Super Trofeo and Porsche 911 GT3 Cup cars as part of the update.

The Ferrari 488 Challenge is also set to be released with the Challengers Pack DLC, possibly with an official reveal during the 2022 Ferrari Esports Series launch event.

This year it will also feature in two classes in the Nürburgring Endurance Series (NLS) on the infamous Nordschleife. One class is for entry-level ‘Permit B’ cars with 365 bhp, and the other is for ‘Permit A’ cars with up to 450bhp.

With the M4 GT3 having only around 100bhp more, BMW see the M2 CS Racing as a perfect training ground for its drivers,

We may also expect to see the M2 CS Racing feature in competitions such as the SRO-run TC America championship, as BMW is already represented there with its M2 CS, M235iR and M240iR Cup cars.

The Challengers Pack releases for the PC version of Assetto Corsa Competizione on 23rd March 2022, but we will be sure to keep you updated with any teasers before the big day. Console DLC release dates have yet to be revealed, however.

Are you looking forward to the new Challengers Pack? Do you think any other cars – like the 2022 Audi R8 LMS GT3 Evo 2 – will be included? Let us know in the comments below.