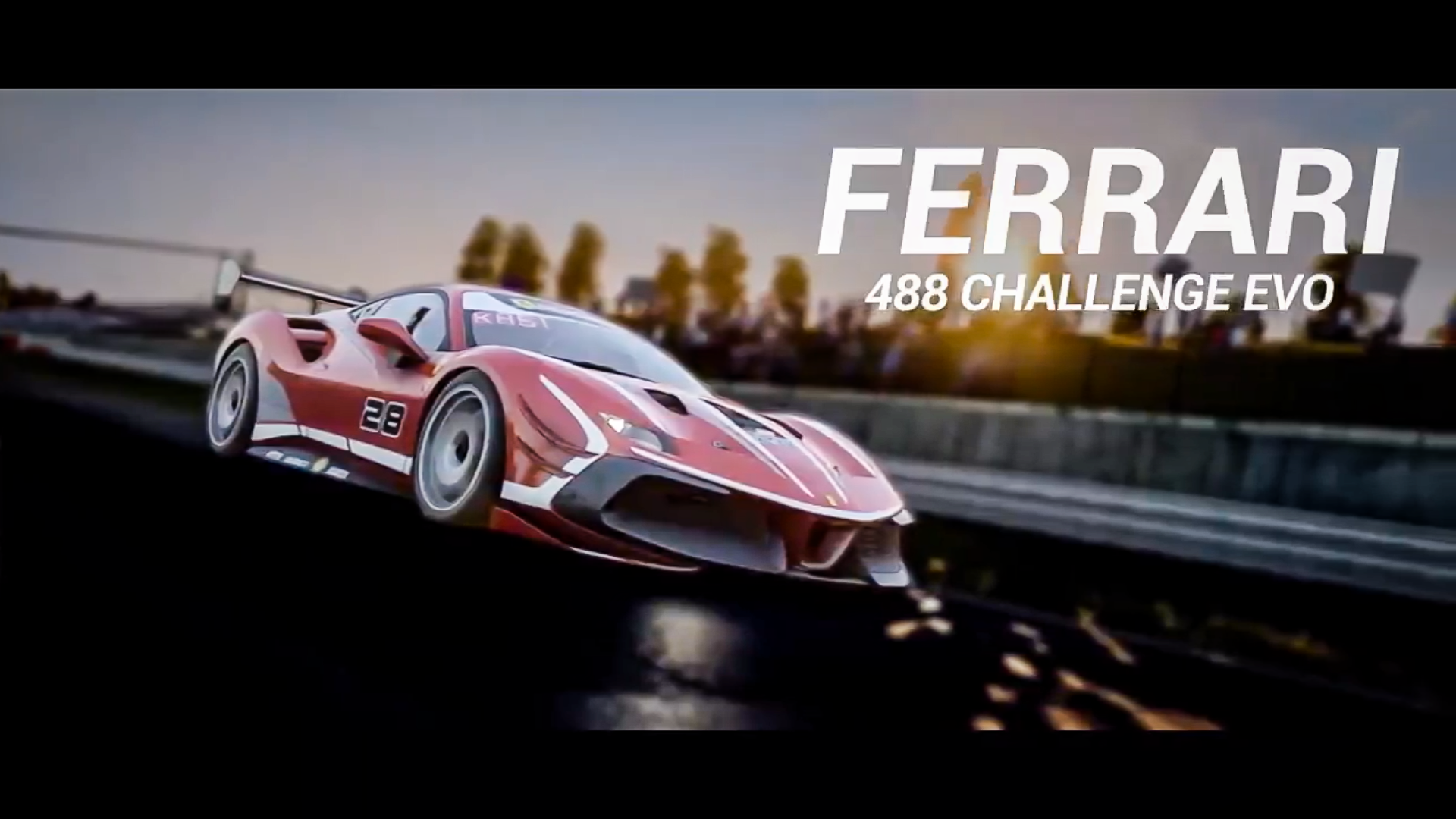 The real-life Ferrari Challenge championship caters for professional and amateur racing drivers, and allows Ferrari customers to develop their driving skills in a competitive environment.

All the new vehicles coming to ACC have disparate weight figures and power outputs so will likely be subject to some form of Balance of Performance (BoP) before joining the GTC class in-game – currently home to the Porsche 911 GT3 Cup (991) and Lamborghini Huracán Super Trofeo only.

It’ll be interesting to see how well the performance of each car compares post-DLC, but it does at least add more variety to the oft-neglected GTC category.

With no pricing details available yet, all we can say for sure is that the Challengers Pack will be released for PC on 23rd March, with a console release coming at a later, unspecified date.

Are you looking forward to the ACC Challengers Pack, and if so, which is your favourite car?