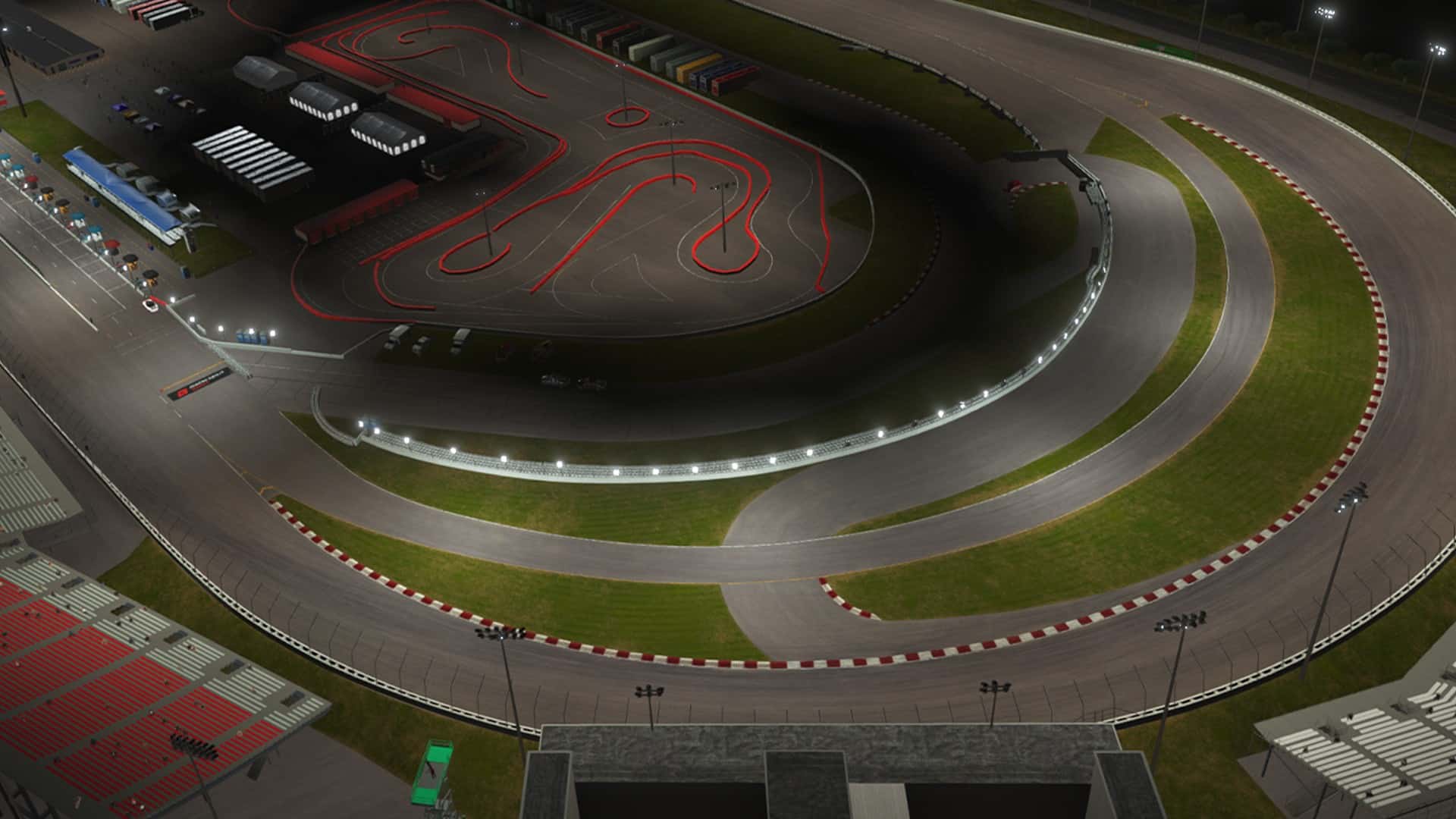 World Wide Technology Raceway, known by many as Gateway, will be coming to rFactor 2 in the next scheduled content drop in Q3 2022.

The oval facility is a new addition to the NASCAR Cup Series in 2022, the race running earlier this season and won by Joey Logano. Historically, the oval has also been used for annual events in the NTT IndyCar Series and the NASCAR Camping World Truck Series.

The road course layout is not often talked about in recent years, although it has hosted the Formula Drift Series since 2018. Gateway also includes a quarter-mile drag strip for series such as NHRA. There is also a 0.55-mile, 11 turn karting track located in the infield. Neither of those are included with this drop.

World Wide Technology Raceway has been rebounding since its initial close in 2010. Purchased and reopened with World Wide Technology and Track Owner Curtis Francois behind the wheel, Gateway is one of the lesser known venues but hosts a considerable amount of top level racing series.

This is the first announced DLC drop for the upcoming rFactor 2 Q3 2022 season. It might be a little change of pace from what most rFactor 2 competitors might be used to, but to an American oval enthusiast, this seems absolutely spot on.

The laser scanned circuit will be available starting 8th August 2022. What do you think about the first announced piece of content for next season? Let us know your thoughts in the comments below!