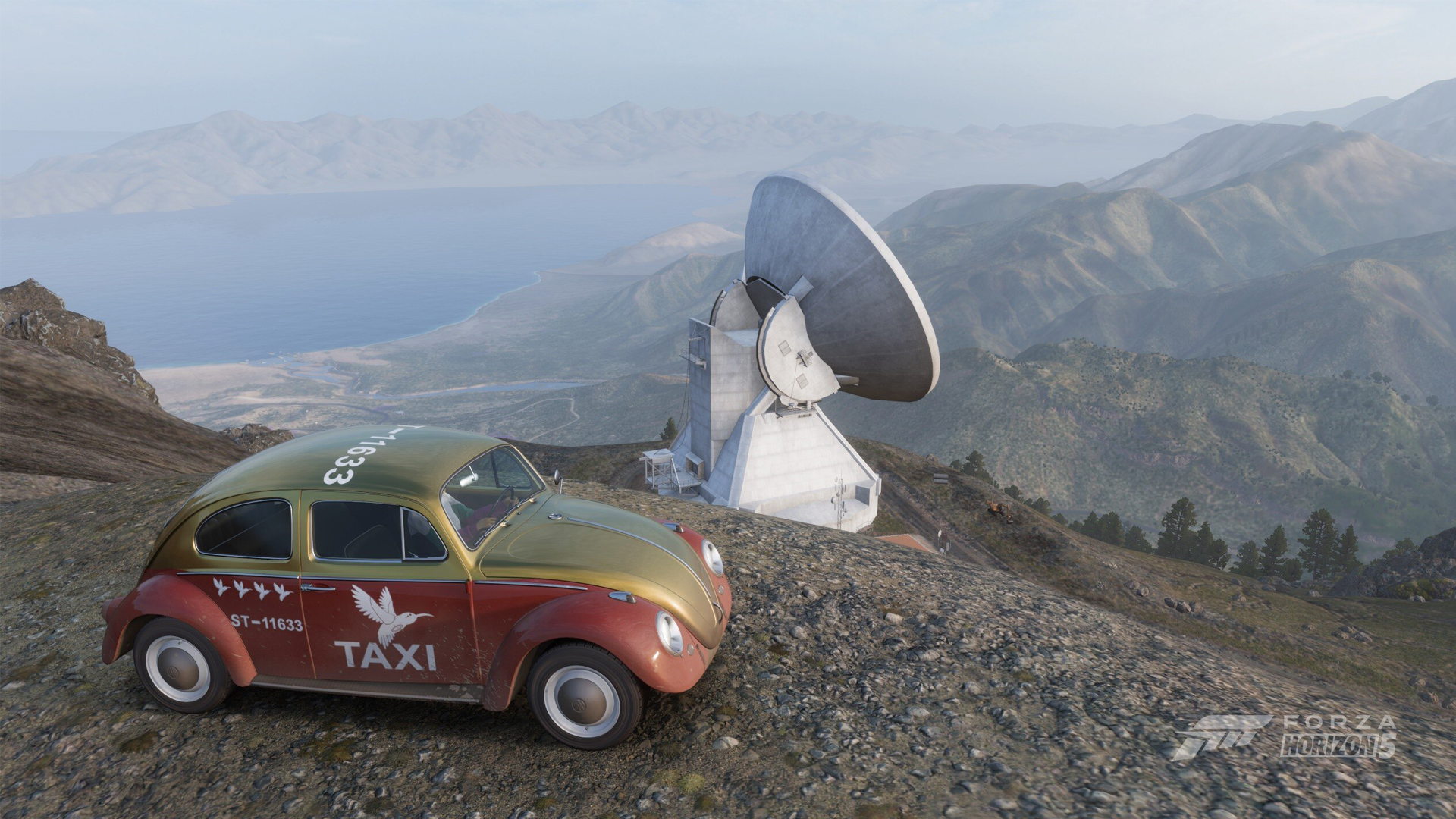 The Playground Games and Microsoft teams working on Forza Horizon 5 bug fixes have published a slew of items that they are working towards – and it includes helping those who weren’t able to complete recent Festival Playlist challenges.

After the launch of the epic Forza Horizon 5, and well over 10 million players enjoying the open-world title, several bugs that slipped through the net were highlighted – especially as the online servers were taking a pounding.

In our weekly look at the Festival Playlist – an ever-updating set of challenges and events where you can unlock points to spend on new vehicles – we have come across some sections that were sadly borked.

Noticeably, the Blazing Thunder event in the Series 2 Summer Festival Playlist was not passable for the majority of players – including our team. This was worth a potential three points and 50,000 credits. The same week, we also found it difficult for the market to appear for the #MERRYLILLAMBO Photo Challenge.

There’s also the ‘Min, Meet Max’ Achievement, which unlocks if you secure every point within one week’s (read, series’) Festival Playlist line-up – a bugged challenge potentially preventing this acquisition.

In a new blog post by the development team, it states: “We’re working on a solution to retroactively apply points for bugged Daily Challenges and Treasure Hunt events in Series 1 and Series 2. This will also unlock the ‘Min, Meet Max’ achievement for those who had completed all other events and challenges within a series.”

While there’s no timeline for this fix, if this is implemented as discussed, this is a welcome update and those retroactive points will go down rather nicely.

In addition to the stability of the Festival Playlist, and after addressing the online convoy issues, the work in progress list includes an investigation into PC wheel support for Fanatec, Logitech and Hori users, the ability to save and edit EventLab content post-creation and continued work on some unreliable Accolades.

This full list is below for you, but if there’s anything else you’d like to see in Forza Horizon 5, let us know in the comments below.