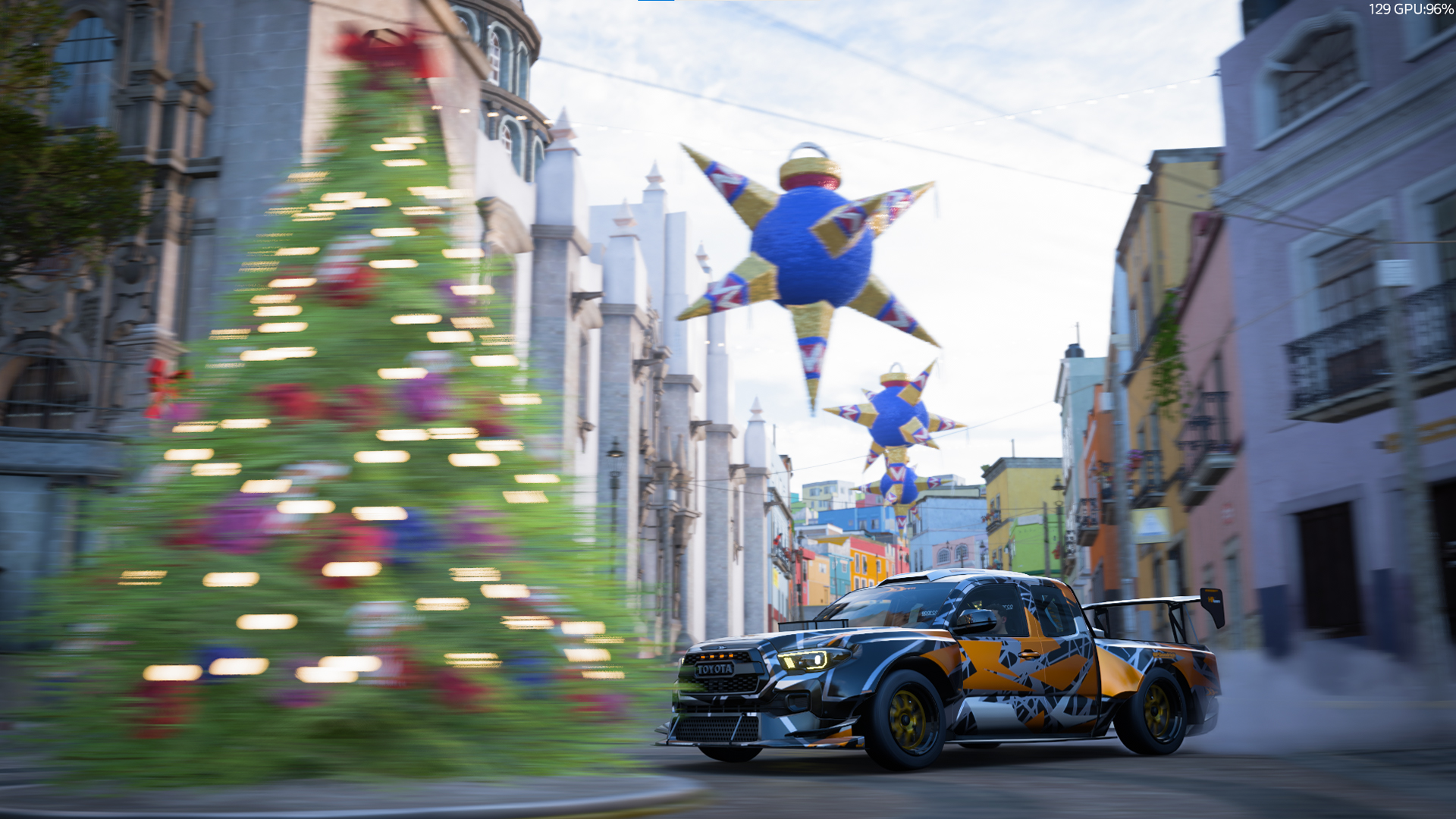 A new update has just dropped for Forza Horizon 5 across PC, Xbox One and Xbox Series X|S and it’s designed to remedy online convoy issues.

But the bigger item here is specific changes to the convoy system, where errors have been afflicting players since release. FH5’s version of a party, or lobby, sometimes joining a friend in a convoy simply wouldn’t work, other times cars would randomly disappear. In the meantime, the Playground Games development team issued a statement with the priority fixes it is working on, this being one of them.

The full changelog is below. Sadly, for most users, this doesn’t appear to fix the current Blazing Thunder Trailblazer Festival Playlist Treasure Hunt…