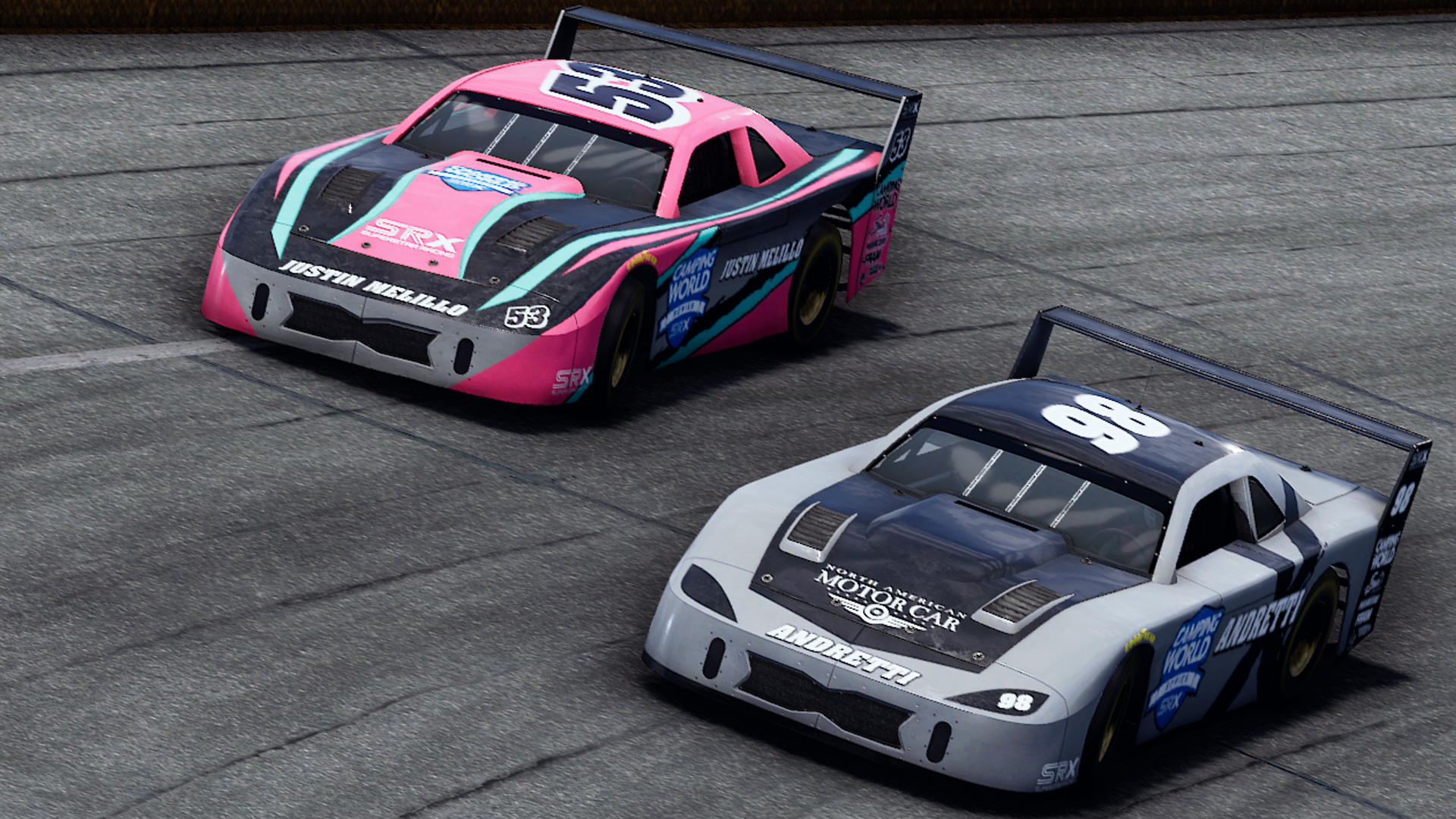 The Superstar Racing Experience may have wrapped up things for their first season back in July, but the SRX video game continues to evolve through the off-season. SRX: The Game racers on Xbox Series X|S or PlayStation 5 will be delighted to know that there is an update exclusively for them as of 24th August.

The title has been optimized in the latest Next Gen console update. The large update will increase the resolution, improve the audio and will raise the frame rate to 60 FPS. It’s a hefty update and will likely take some time to download and install. Be wary that you’ll need both storage space and patience before jumping in.

Console-wise, SRX: The Game was originally released on the older generation Xbox One and PlayStation 4. Before this update, Next Gen console owners could still purchase and play the games, but at no added Next Gen benefit.

We’re merely going off of a tweet from the official game’s Twitter account for this news. By the looks of it, Xbox Series X|S players will have the update pushed towards them automatically. The Microsoft website lists it as “Smart Delivery” game, which should mean that the Next Gen optimization happens without having to do anything extra, other than turning on the console and waiting it out.

PlayStation 5 users “will need to manually seek it out.” After manually seeking it out, it is noted that this title is now officially listed under “All PS5 Games” on the PlayStation Store. The PS5 edition is dated as released on 24th August. Not quite sure what that means for users who have the PS4 version (that is still listed as well, dated on its original release date). We’ll let you know if we learn anything else.

Update: We’ve just learned that the SRX: The Game PS4 edition owners have the ability to upgrade their owned PS4 version to PS5 for free. This is what SRX: The Game meant by needing to “manually seek it out.” The PS5 version is what was released on the 24th of August. Not every PS4 game gets a free upgrade to a PS5 version, so this is fantastic news.

Don’t fret, PC players! There’s an update on Steam as well. A very small patch of 27.69 KB will bring “improved online multiplayer collision physics.” This patch will likely be added to the consoles as well, if they haven’t been already. Hey, at least it’s something.

The hype continues to grow for the next SRX season following a successful first outing for the Superstars. The main series’ socials continue to stay active and the game continues to receive updates. Could we see anything else for the title drop before the end of the year? We’ll keep our eyes peeled over here at Traxion!