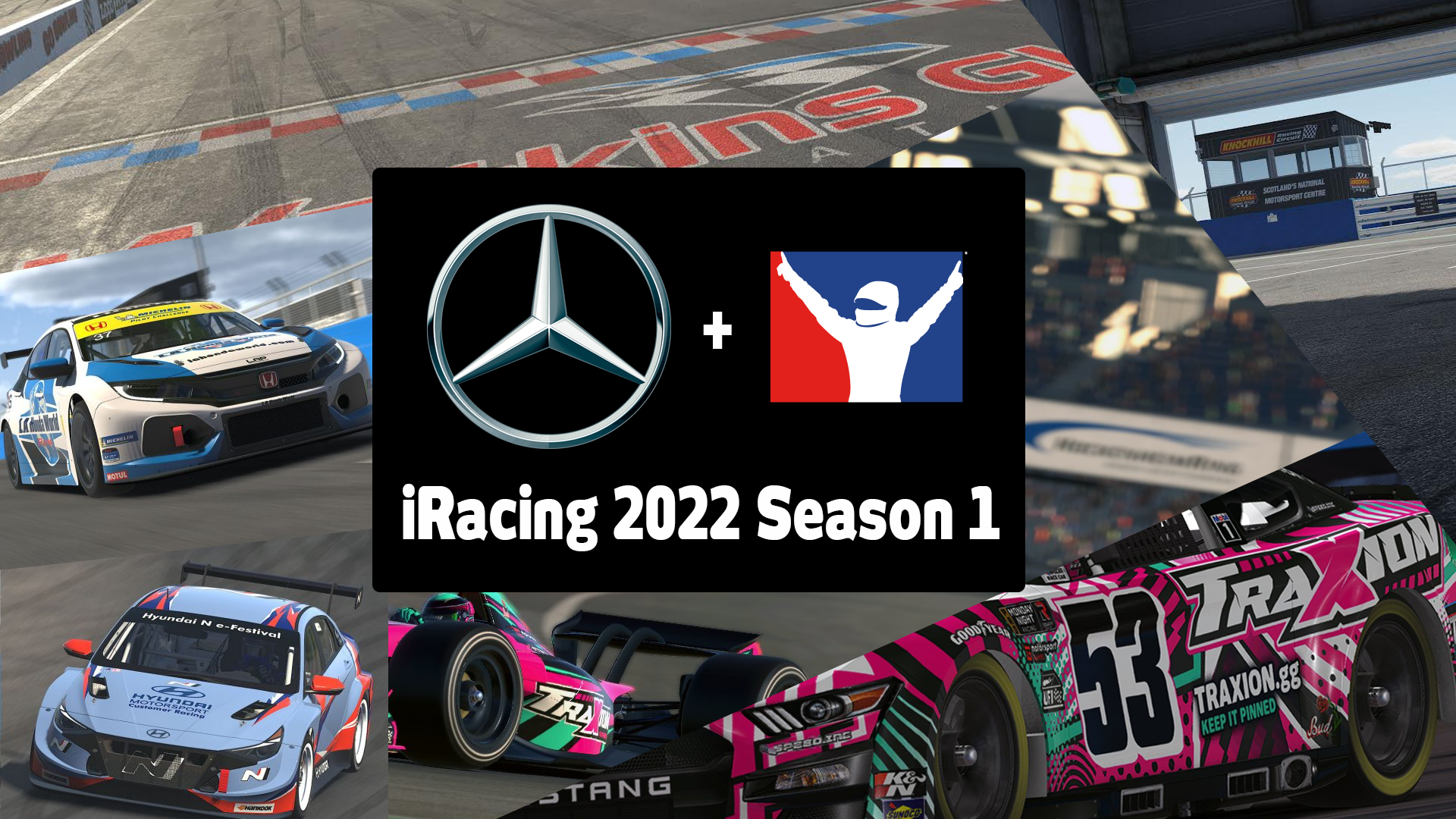 The build notes for iRacing 2022 Season 1 are currently available on the iRacing forums. The update will take place on the first official day of Week 13 for 2021 Season 4. Many of the Week 13 series will be centered around the new content for members to get to know it. New cars, tracks, features, and updates will come on Tuesday, 7th December. Check out what iRacing has in store to ring in the 2022 virtual racing season.

As 2021 comes to a close, 2022 will be brought in with one of the most ambitious and sought after pieces of content. Not only is it a current generation of Formula 1 machinery, but it’s the current car from the team that has dominated the majority of the last decade, the Mercedes-AMG F1 W12 E.

We learned of this agreement between iRacing and Mercedes back in September. Now we know it will be here on Tuesday 7th December when the new build drops. The confirmation came during the iRacing DownShift podcast on Monday, citing that the last few things just needed to be signed off on before making it official.

There is still one race remaining in the 2021 Formula 1 season, so for a few days, we’ll get to say that we have the current car. As we know, that won’t be all that’s coming as far as vehicles are concerned.

Two new Touring cars, the Honda Civic Type R and the Hyundai Elantra N TC, will also be added with the first build of 2022. They’ll be a great compliment to the Audi RS 3 LMS that exists on the service currently. A solid line up of new cars, and a plethora of updates to existing cars will come in the new build.

As far as new tracks, the Porsche Experience Center at Hockenheimring Baden-Württemberg will add on four new configurations at the venue, East, Handling, Outer and West. The PEC is located inside the infield of Hockenheim and will be included free to those who currently own the Hockenheim circuit.

Knockhill Racing Circuit, which we already knew was coming, will have six different layouts to race on. International, International Reverse, National, National Reverse, Rallycross and Tri-Oval will be included at the track, encompassing three different license-types (road, oval and rallycross) on one single venue. The Watkins Glen rescan comes with Cup, Boot, Classic Boot, and Classic layouts.

A bunch of other tracks will get updated in one way or another in the update as well.

Besides the new content, a tire scrubbing visual effect will be added to all cars, and “wing vortices” might be found trailing off of certain cars in the right conditions. iRacing’s New Damage Model will be added to the three new cars as well as the Dirt Street Stock, and AI play will be implemented for the two new TCRs and the Dallara IR-18 IndyCar… FINALLY. Also, Indianapolis Motor Speedway’s oval will be one of the 19 track configurations added to the AI roster of tracks.

Looking through, the new build is expected to be HUGE to kick off the new season. I’m particularly fond of the updates coming to the NASCAR NEXT Gen cars, specifically the number and sponsor placement updates which will compliment the real changes for 2022. Check out the full release notes below. You might see me around on the service a lot tomorrow trying the new stuff out. Let us know what you’re most excited about!

The Dirt Track at Charlotte