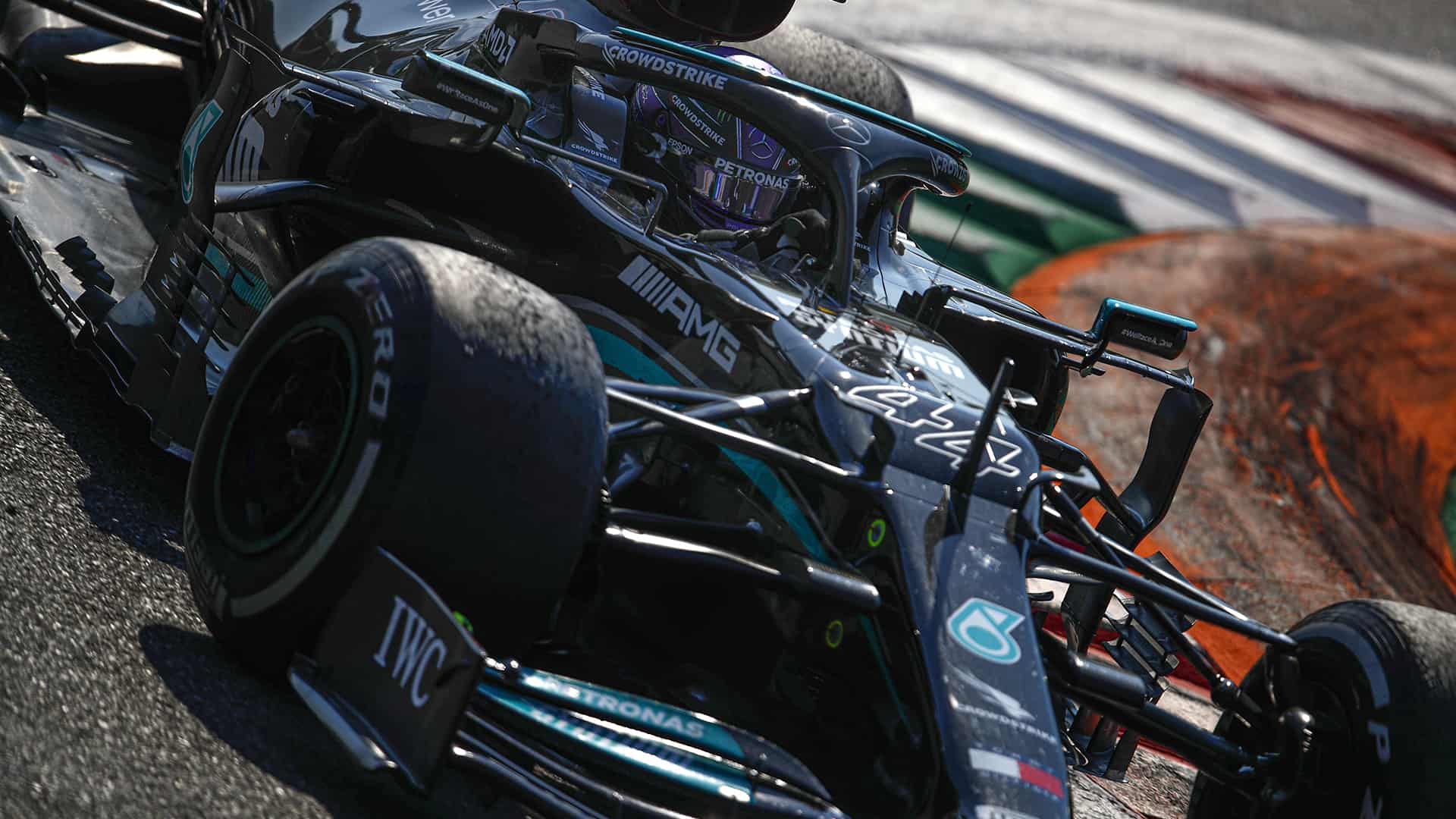 Formula 1 fans will be ecstatic to know that one of the fastest machines on the grid will soon be an option for iRacers to drive. In a partnership with Mercedes-AMG Petronas F1 Team, iRacing announced on Wednesday that both the current 2021 W12 E Performance car and their future 2022 Formula 1 car will be heading to the sim in future builds.

The current Formula 1 car, the W12, currently leads the 2021 Constructor’s Championship with Seven-Time World Champion Sir Lewis Hamilton and his teammate Valtteri Bottas. Next year, George Russell is slated to replace Bottas in the 2022 car.

“The Mercedes-AMG Petronas F1 Team has been the dominant marque at the highest level of motorsport for quite some time, coming off of seven consecutive championships for its cars and drivers,” said Steve Myers, iRacing Executive Vice President in the press release. “Bringing their world-class machines to iRacing further establishes our commitment to providing our nearly 200,000 devoted iRacers the world’s most authentic sim racing experience.”

Several Formula 1 tracks already preside on the iRacing service. Just recently, the Hungaroring was added in the latest build. iRacing does have a selection of Formula cars in their arsenal already with the Williams-Toyota FW31 and the McLaren-Honda MP4-30. They’ve also created a fictional formula drive, the Dallara IR-01, which is loosely based on what could be in 2022 Formula 1.

“The intent was to create as accurate a representation of W12 as possible from a performance and driving perspective,” said James Vowles, Motorsport Strategy Director for Mercedes-AMG Petronas Formula One Team. “Throughout the process we have held a unique and close relationship with the developers, which has generated a model we hope everyone enjoys driving as much as our drivers have.”

There were no dates mentioned in the release, so for now it’s just the habitual “soon” that we’re accustomed to. Excited for the announcement like we are? Pondering what will happen with the IR-01 like we are as well? Let us know your thoughts in the comments below!