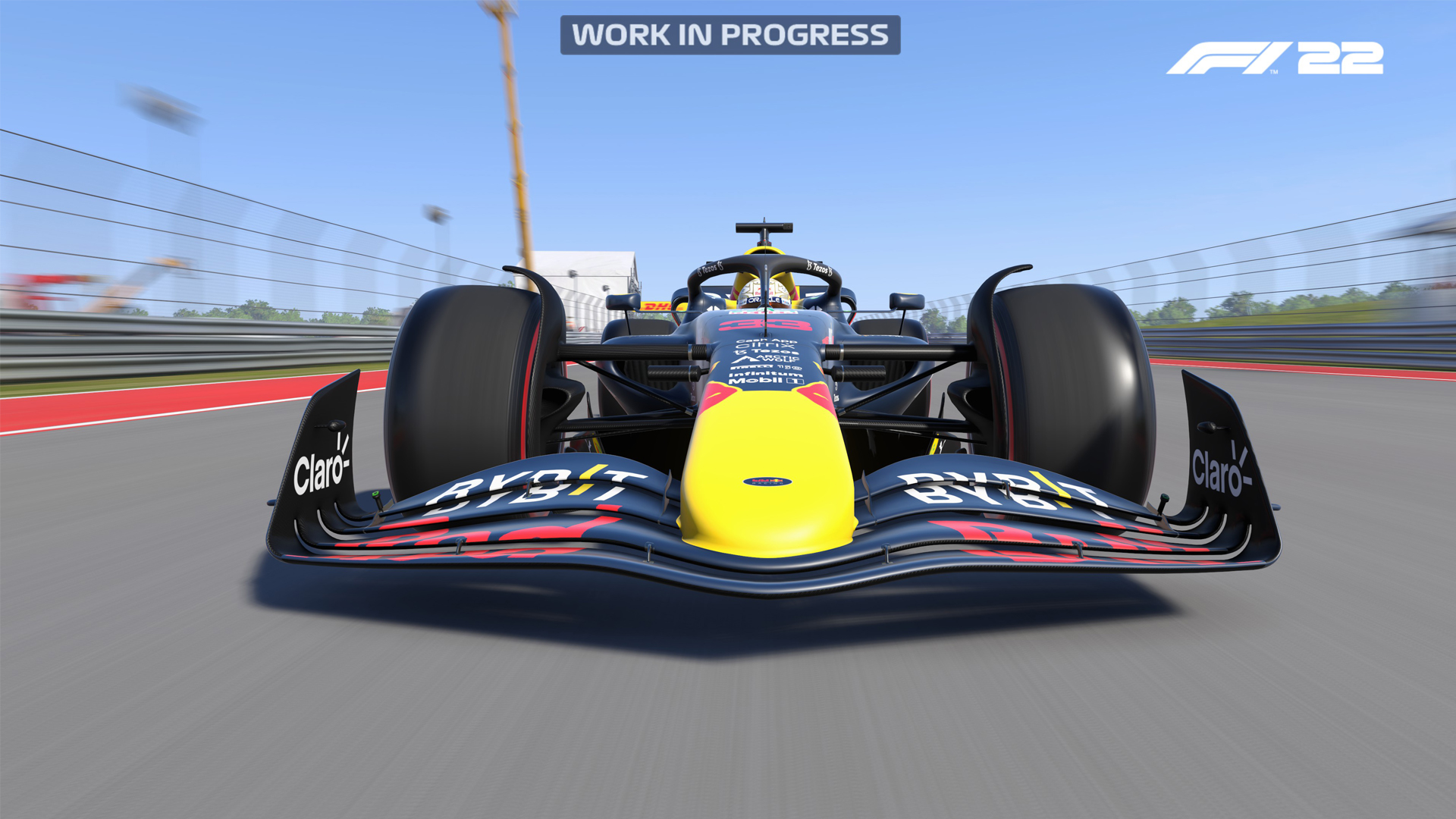 On the surface, it looks calm and ready. But dive a little deeper – which you can easily do by watching or listening to one of our latest podcast episodes ft. Lee Mather – and you’ll get a little taste of what actually goes into making the perfect product that we all get to enjoy. Just like mom’s spaghetti.

Ever since 2010, Codemasters has dropped a new Formula 1 game for us to indulge yearly. It’s actually pretty wild to look back on the earlier versions, in which you could choose from top tier drivers such as Jenson Button and Felipe Massa, and even a then mid-tier Michael Schumacher in the nascent Mercedes.

Up until 2020, the game basically mimicked the real-world Formula 1 feel: you’d choose an official driver and race in an actual constructor’s car with a team that truly existed in the sport. The main goal, of course, was to compete throughout a season to become the world champion.

Or you could simply race online with a group of your best pals.

When F1 2020 blessed us with its presence, it was almost as if the game experienced a Hot Girl Summer. The glow-up was sensational, featuring a more managerial focus and the amazing add-on of the My Team mode. For the first time ever, gamers were given the chance to create their own fictional team and driver to race against the top competitors from around the globe.

If managing a team of personnel, signing drivers to your roster, and upgrading your facility wasn’t enough to tickle your fancy, F1 2021 boasted the Braking Point fictional mode, which afforded users a unique set of scripted characters and incredible CGI.

Though the story won’t be returning for the 2022 release (due to it taking two years to create), the highly anticipated F1 Life will give us a tiny taste of what it’s truly like to be a professional race car driver – even off the grid.

Mathers, who is the Senior Creative Director for EA SPORTS F1 2022, says the latest version required a little extra TLC.

With a plethora of fresh features each year, as well as any car, driver and track changes in the real world, Mathers says they expanded the development team a few years ago.

Essentially, even though a new game is released yearly, it most likely takes two years to create each one, as the Birmingham-based team is structured in a way where some members may be working in silos years ahead of time of certain elements of the product.

“Back in 2019, we sort of gained an extra third to the team. So we actually have a third of the teams who work on Formula 1,” Mathers explained during his interview with Thomas Harrison-Lord.

“The third of the team sort of will start a year ahead, and then the rest of the team will transition across with a third then moving onto the year after that. So there are always two games on the move.”

Each team member plays an integral role in crafting the polished product we all get to enjoy yearly, even though the game itself requires two years of work blended seamlessly into one.

“As you know about the scale of the game, it’s a huge game. And I think we put out a really big game for a modestly sized team.”

So many details and preparation has gone into F1 22, it’s inspiring to hear about the process of what it takes to build a masterpiece that continues to capture the hearts of so many gamers—and professional drivers, too!

Just like mom’s spaghetti, we can’t wait to dig in.