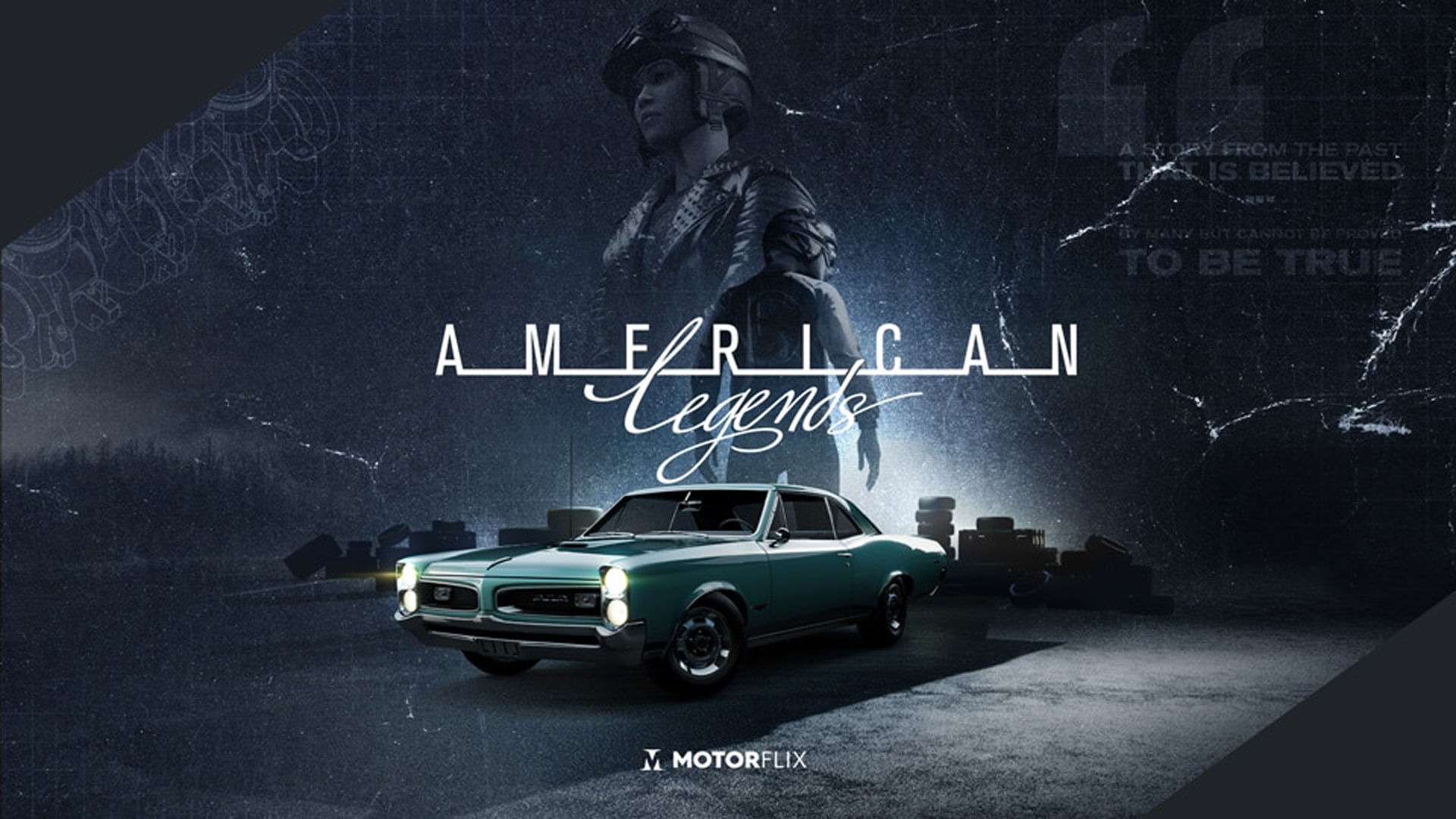 As it was in the first episode, the second come included with more vehicle drops, additional LIVE Summits and additional rewards such as vanity items in this latest Motorpass.

Like it was in the last episode, two new Stories will be unveiled with rewards every week for eight weeks. Besides the car content, there will also be 48 new vanity items to collect and equip.

The theme still focuses on uncovering American Legends, where you’ll get clues from the archivist to solve puzzles and discover the treasures hidden throughout the map. A 1966 Pontiac GTO is on the table to unlock in this episode, as is a Kawasaki Z1000 ABS.

Alongside the new challenges, you can earn XP, helping to unlock Motorpass tiers, which in turn will unlock new vanity items and vehicles. Of course, adding on the optional Premium Tier Motorpass will get you the opportunity to unlock even more.

In total, there are 50 tiers of content, 19 of which are free. Tier 25 is a free tier which will yield a Proto Lucky-One vehicle.

As with every major update for The Crew 2, new LIVE Summits will be available in the game. A LIVE Summit is a series of events where you compete for online leaderboard supremacy. At the end of each Summit, you will be awarded prizes based upon your overall finishing position.

The first one up is called Forbidden Times and it is a free summit to partake in. The second one will be a Premium LIVE Summit and the Dodge Challenger R/T Riff Edition is available as a Platinum reward.