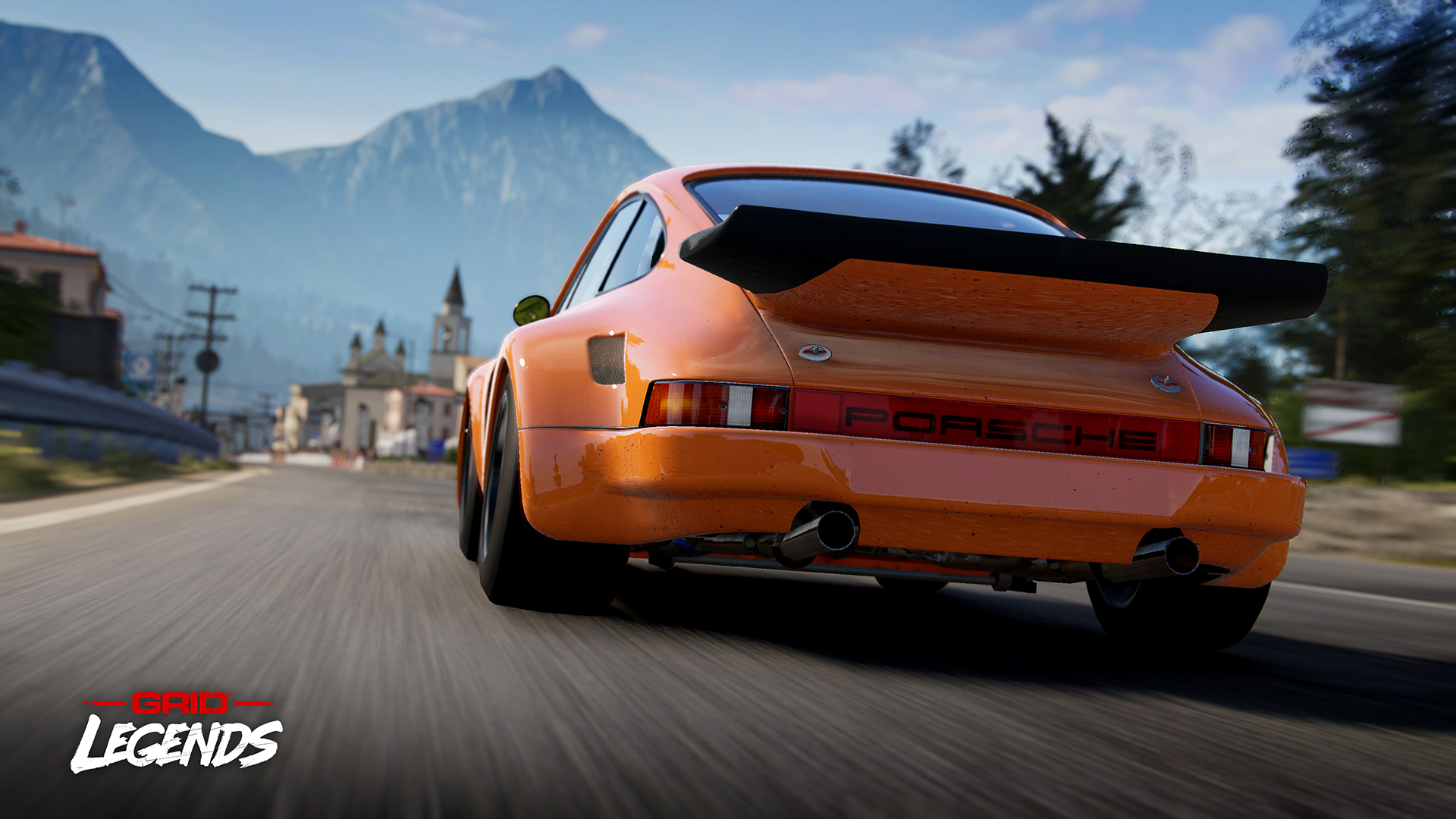 A new update, the first post-release, for GRID Legends is now live across PC, PlayStation and Xbox and includes several key improvements.

It’s a big day for ‘Version 1.06’ updates as following Gran Turismo 7 in the morning, EA and Codemasters have also released the first post-release update for GRID Legends.

It refines a number of features including online multiplayer accessibility, Race Creator options and sponsor objectives.

GRID Legends online multiplayer modes can be huge fun, thanks to its cross-platform functionality, Race Creator and hop-in options.

In the Version 1.06 update, a ‘select car’ prompt has been added pre-race, as during a lobby even we found the option obfuscated and sometimes, before adjusting to the game’s user interface, started a race without selecting our favourite car.

The hop-in feature allows players to join a person’s otherwise single-player sessions using the EA friends list. Thanks to this new update, the errors where players were sometimes a lap ahead or in the wrong position have been eradicated.

There have been some tweaks to the privacy settings for lobbies and hop-in sessions too. When setting up evens in Race Creator, the ‘disable vehicle upgrades’ option is now working.

Many of the Traxion.GG team love a good Achievement hunt, and now that will hopefully be more straightforward for those playing GRID Legends.

The “THIS IS IT” “WHAT A LEGEND!” and “LAST MINUTE CHANGE” Achievements now pop correctly, while the “Passione Rossa” for owning and upgrading Ferraris no longer appears early.

Once you’ve finished the Driven to Glory story mode, and there are some minor changes to that in the latest patch, you’ll want to dive into the main GRID Legends career.

One main component of this is sponsor objectives. Completing objectives for one sponsor allows you to move on to a new one. Now, the Equita Oil Sponsor objectives have been changed to unlock correctly and overall objective tracking has been revised.

There is a slew of further tweaks, changes and amendments, which we have included below. The update is now live on PC, PlayStation 4, PlayStation 5, Xbox One and Xbox Series X|S.

Don’t forget, GRID Legends is also set to receive post-release premium content, so we’ll let you know when the first set is revealed.

Driven to Glory and Career