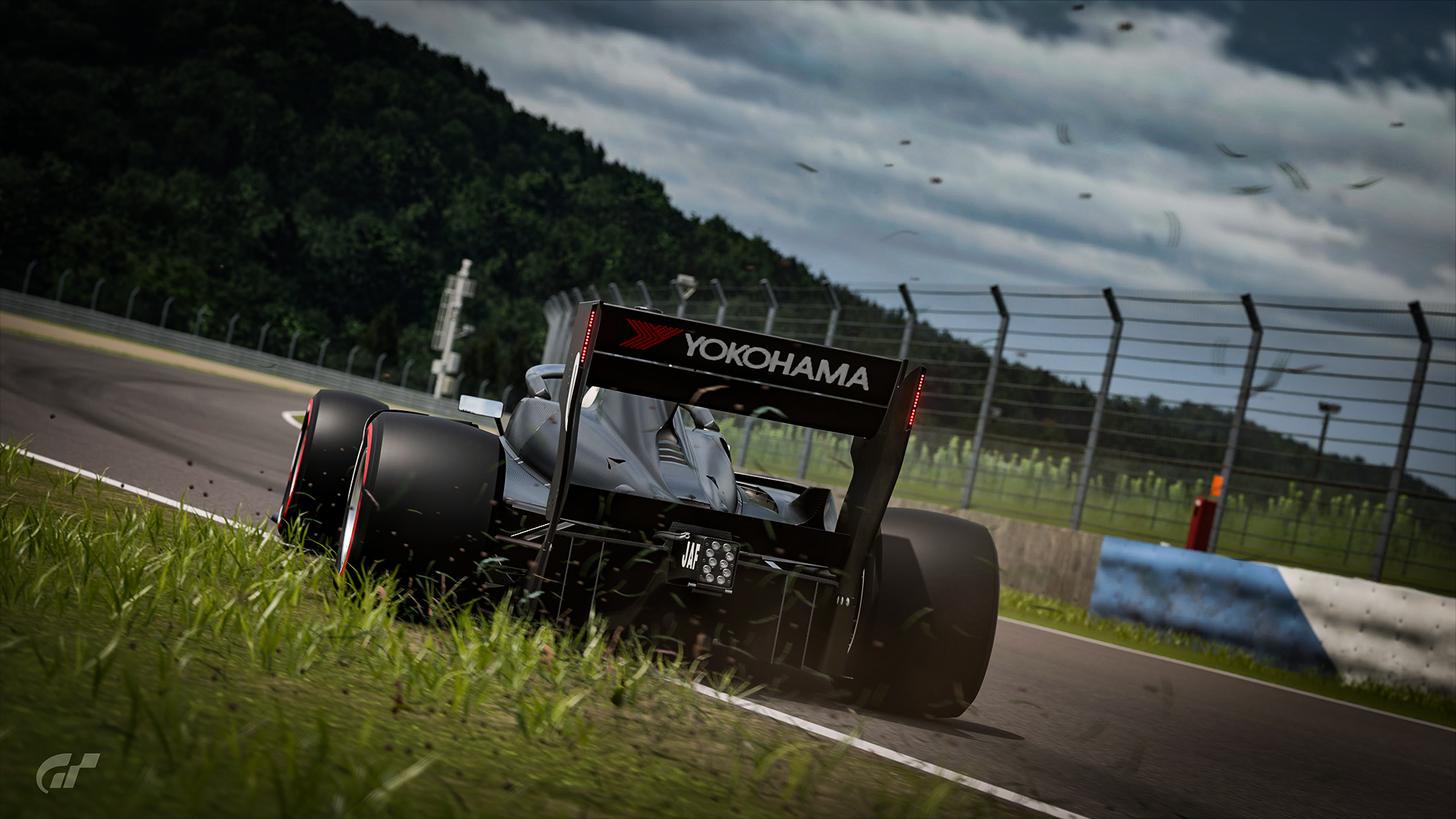 Gran Turismo 7 developer Polyphony Digital has revealed that force feedback was turned down in update 1.15 to prevent ‘injury’ to players.

However, another update to Polyphony Digital’s flagship game slipped under the radar and was today (27th May 2022) confirmed by a post on the official Gran Turismo 7 website.

The post stated: “We confirmed an issue where certain steering wheel controller and vehicle combinations would cause excessively strong force feedback vibrations which could result in injury, and so we greatly reduced the force feedback/torque as a temporary emergency measure on those specific steering wheels.”

Essentially, to avoid the kind of direct-drive mishap many sim racers have suffered – a broken wrist from a flailing wheelrim has happened many times before – Polyphony Digital has taken decisive action and turned down the force feedback effects created by three of the more popular wheels on the market.

The three affected wheelbases are the Fanatec Podium, the Thrustmaster T-GT and the Fanatec GT DD Pro. Both afflicted Fanatec wheels are direct-drive, so understandably can create much more torque than an entry-level gear-driven Logitech G923 or hybrid Thrustmaster T248.

The presence on the list of the less powerful, belt-driven Thrustmaster T-GT is a little more surprising, however.

With the Gran Turismo World Series esports competition also beginning today, many of its participants will be directly affected by the force feedback issue. However, Polyphony Digital has stressed the weakening of force feedback is only a temporary measure, so we should expect a Gran Turismo 7 patch very soon.