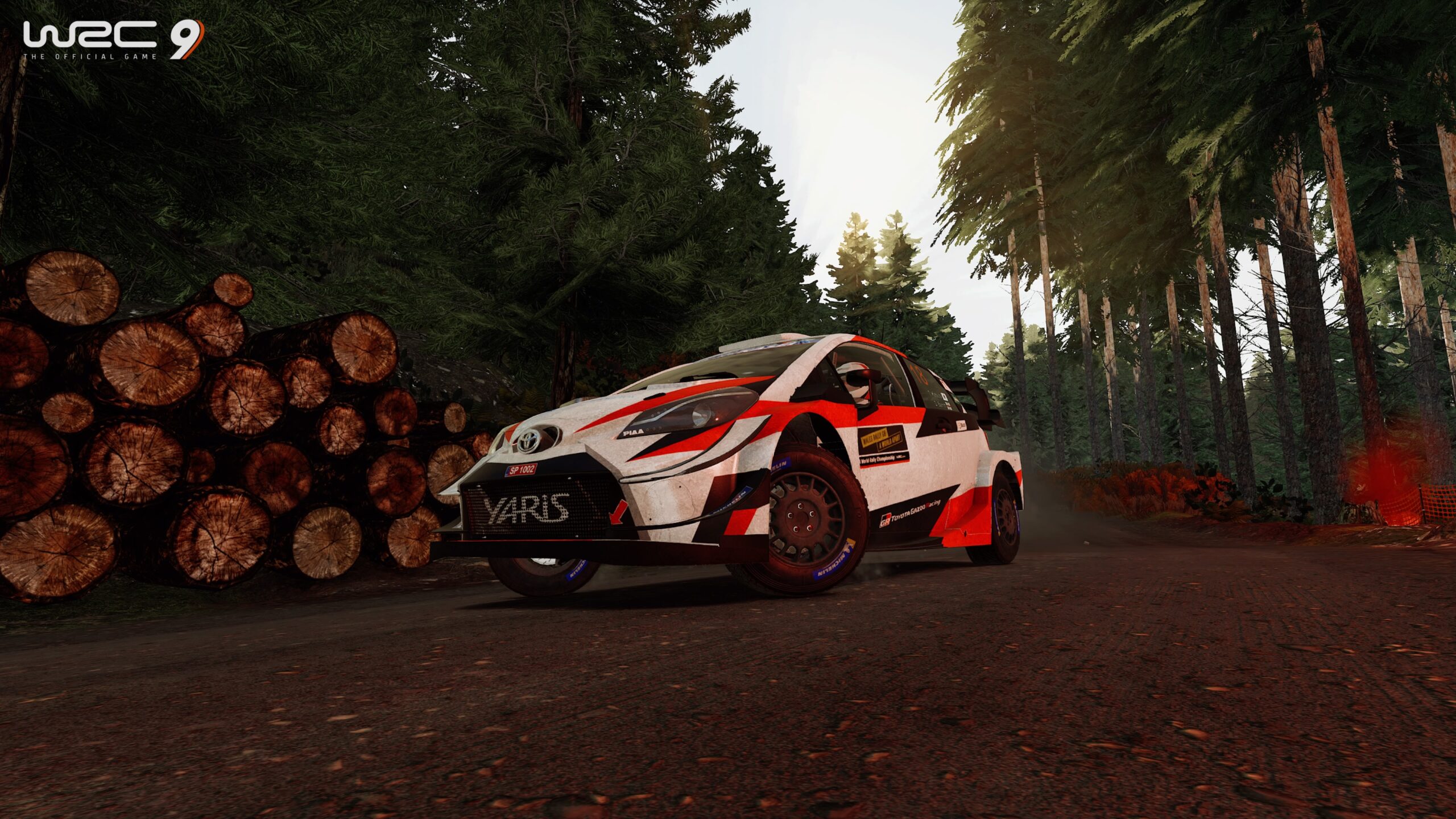 The finals for the 2020 and 2021 eSports WRC Championship presented by TOYOTA GAZOO Racing will be happening in Belgium and Greece respectively, and the winners will receive a brand-new Toyota GR Yaris road car.

The car of my dreams, and with a long waiting list at present, the contenders will battle it out on location at WRC events for the two titles.

The 2020 eSports WRC final was postponed last due to the Covid-19 pandemic, but will now happen during the Renties Ypres Rally Belgium on 14th August 2021 using WRC 9. 10 drivers will be taking part, eight who qualified during the 2020 eSports WRC season plus Seventh Gear e-Sport Club’s Greekman who won the Monte-Carlo eSports Launch and Mihalo who won the Neste Rally Finland eChallenge.

The finals are in collaboration with Playseat, Fanatec, BenQ and FlexIT who are offering additional prizes to competitors and supplying the competition equipment.

Then on 8th September, the 2021 eSports WRC final will take place during the EKO Acropolis Rally Greece. This time the WRC 10 game will be used, just days after its release. As we have reported throughout the year, so far Sami-Joe has taken 11 wins from 12 rounds, with two-time champion Nexl taking one victory. With one qualifying round left, there is space for one more driver to make it to the final.

The final qualifying round for the 2021 eSports WRC Championship presented by TOYOTA GAZOO Racing runs between 6th-8th August and WRC 10 will be releasing 2nd September 2021 on PS4, PS5, Xbox One, Xbox Series and PC. We’ll have the 2020 and 2021 eSports final results after each event.