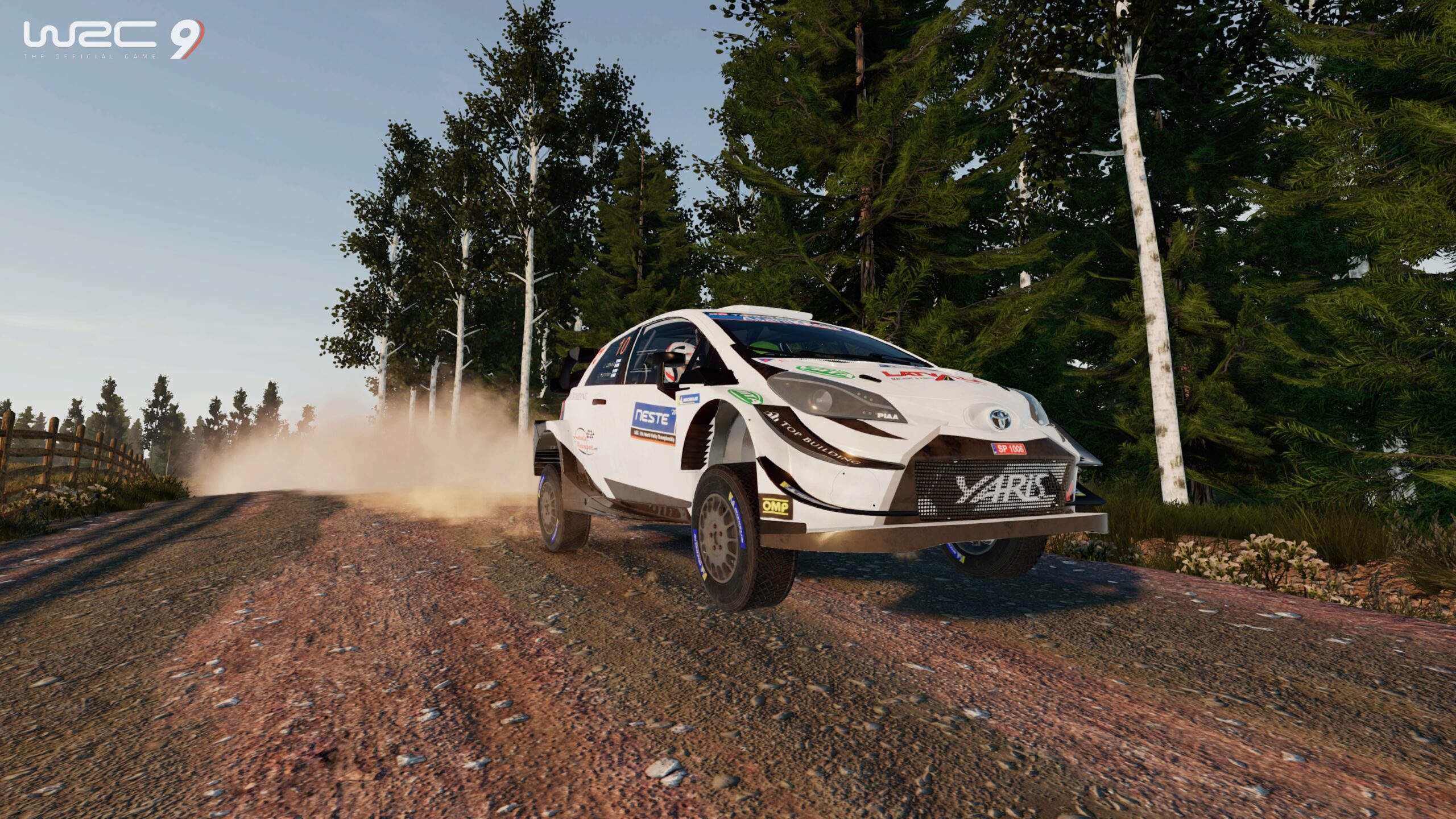 11 wins from 12 rounds is quite the feat. The Seventh Gear e-Sport Club driver took yet another eSports WRC Championship victory, this time on the high-speed stages of Finland.

This was the penultimate qualifying round of the 2021 season, presented by Toyota Gazoo Racing, ahead of a World Final – details of which are yet to be known.

The only competitor to beat Sami-Joe’s winning streak, two-time champion Nexl for Race Clutch, finished in second this time around, as both drivers have already qualified for the final.

Race Clutch entrant Izamusing finished third and ERally Drivers’ Kriim in fourth. They have now also guaranteed their entrance into the last stage.

Also of note, Virtual Best Racing had three drivers in the top 10 and independent driver, Marvin01, made it into eighth.

The final qualifying round will be set on the stages of Wales Rally GB and is open from 6th-8th August. As always, it’s open to all players of WRC 9 on PC, PS4, PS5, Xbox One and Xbox Series so why not give it a shot for this final qualifying event?