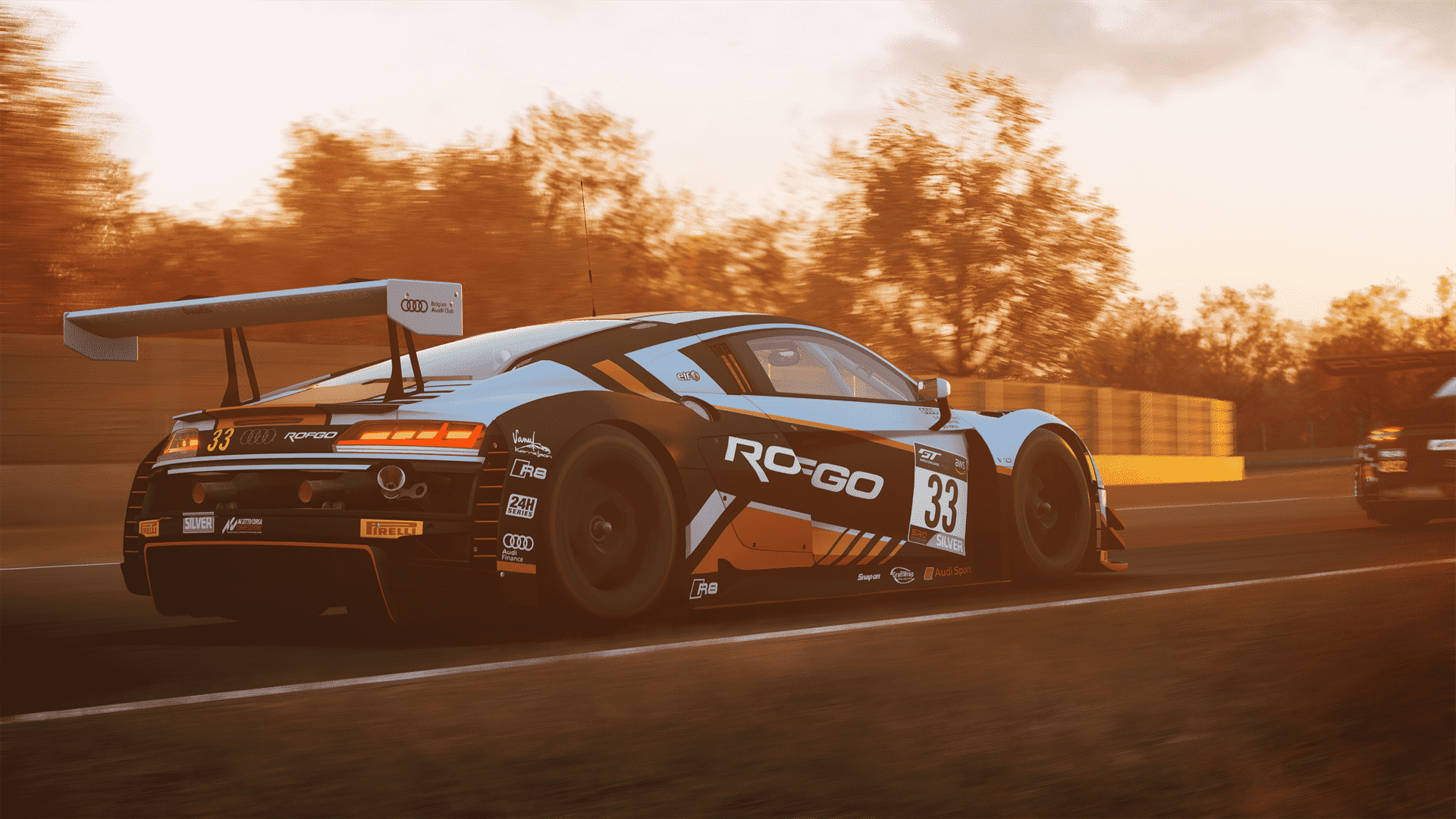 After a rather tumultuous launch on PS4 and Xbox One in 2020, hidden within a recent press release about sales volume, it’s now confirmed that Assetto Corsa Competizione will reach PS5 and Xbox Series X.

A hot topic amongst the Traxion team, ACC is superb on a high-end PC, but was less than smooth upon launch on the then seven-year-old console hardware. At times, the game would stutter to a halt, the online didn’t allow you to create your own lobbies and the visuals were ropey.

Still, it drove incredibly well and the track representations were stunning. Thankfully, over time, the console versions have taken giant leaps forward, with increased online functionality and stable performance. Thanks to the backwards compatibility of the PS5, for example, the PS4 version now runs at a smooth 60 fps too – without the need for an upgrade patch. It begged the question, why try and release it on the older consoles when new ones where just around the corner?

Things will take another step forward for console owners in 2021 though, as the release states:

The game is finally in its stride now, after a long Early Access gestation on PC and DLC delays, with GT4 cars, the 2020 season and the much-anticipated British GT content all available for PC players and the final batch for console players coming in Spring.

Wouldn’t it be nice if the next-gen versions have all the DLC bundled in too? We wouldn’t bet against it.

As we’ve already mentioned the series, total sales for two games and DLC, has topped a revenue of €100 million. Sounds impressive. Is it? No idea. We don’t know how many users that is or if that has made a profit. Still, the financial achievement proves a market for focussed simulators and that there’s demand for this type of game on home consoles. Can’t argue with that, let’s hope more developers get the memo.