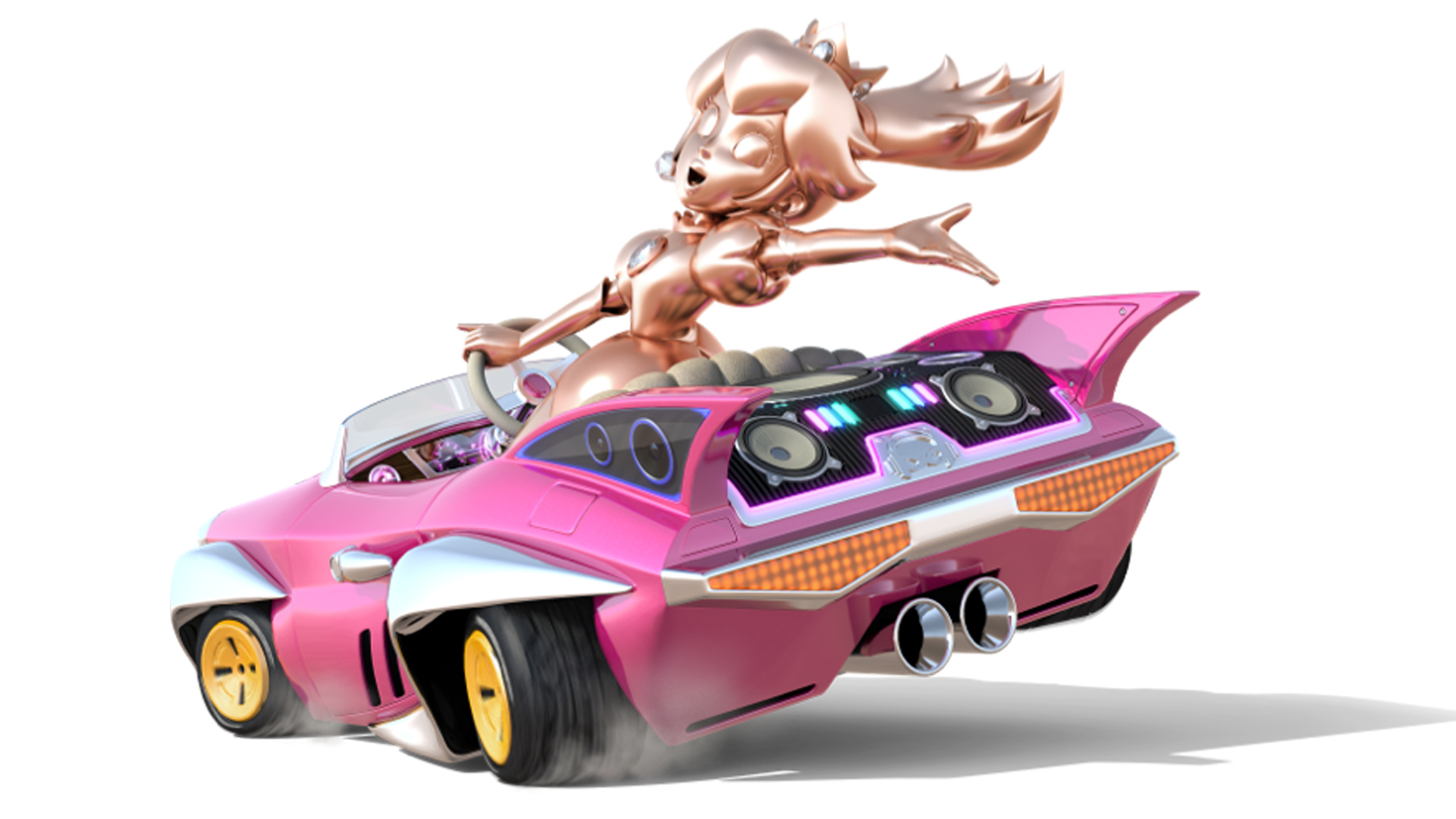 Following the news that 48 new courses will be coming to a new Booster Course Pass for Mario Kart 8 Deluxe, we now know that even those without the DLC will be able to race the tracks online.

If playing the new content through Switch-to-Switch local wireless multiplayer – which Mario Kart 8 Deluxe supports, with up to eight participants – then only one player needs to be logged in with the Booster Course Pass. Winner.

Few things are more infuriating in multiplayer gaming sometimes than being able to play new content unless everyone involved has purchased the new items.

The same is true if you’re playing online in Friends and Rivals races – only one participant needs to own the Booster Course Pass for all players to get involved and race on the new venues.

As an added bonus, from the 22nd March, a few days after launch, the eight new tracks from the first wave will appear in the ‘Random’ selection when playing Global or Regional races with anyone online.

So, if you’ve not purchased the new content, opening up a random-settings lobby may see you racing on one of them as a nice preview.

It should be worth noting, however, that if you’d like to play the new Golden Dash and Lucky Cat cups in single-player, that does require the purchase of the pass. Just in case you were wondering…

The first wave courses are: