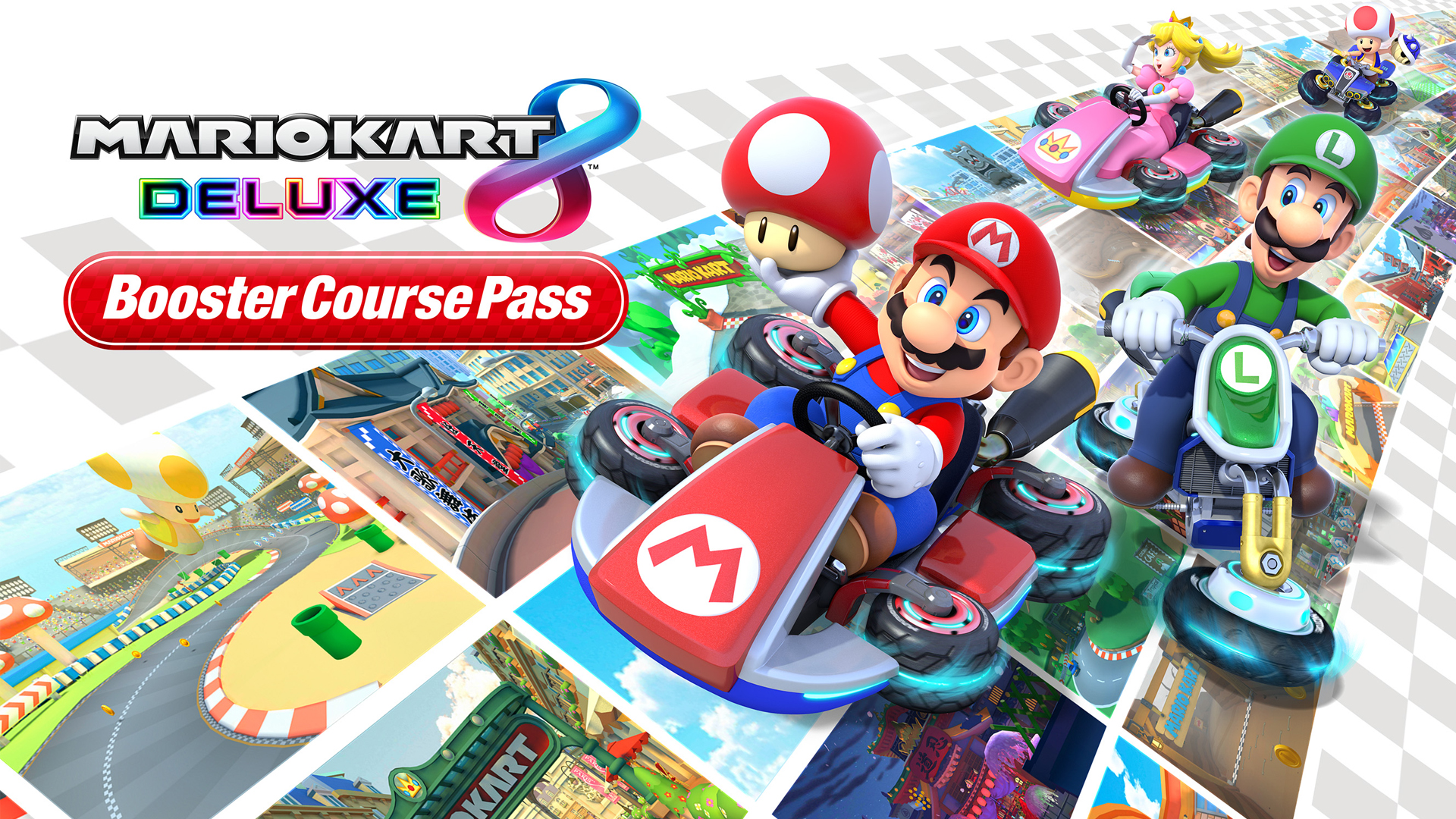 It’s been a long time between drinks, but Mario Kart 8 Deluxe is receiving some new content in the form of a paid Booster Course Pass.

As we’ve reported recently, despite releasing on the Nintendo Switch in 2017 – and is based on the Wii U Mario Kart 8 of 2014 – Mario Kart 8 Deluxe is still topping the sales charts. When bundled in with a cut-price console during Black Friday 2021, it lit up the supermarkets and shopping malls.

With this in mind, while rumours persist of Mario Kart 9 being in active development, it makes sense for the Japanese publisher and developer to provide updates for the existing title.

As the name suggests, this isn’t just a downloadable content pack, but rather a stream of tracks over time.

Eight courses will be released in each wave, and there will be six waves, rounding out by the end of 2023. We’re in for several more updates about each wave, as not all tracks are revealed.

For those not so good at mental arithmetic, that’s a massive 48 courses coming over the next two years, all of which will be remasters from previous Mario Kart games.

To kick-off the Booster Course Pass, there will be the Golden Dash Cup and the Lucky Cat Cup, including the following eight new courses taken from previous Mario Kart titles:

It will be no additional cost if you already own the Nintendo Switch Online Expansion Pack membership, which also includes N64 and Sega Mega Drive/Genesis games.

The first wave of eight courses will be available for Nintendo Switch owners on 18th March 2022. We’ll keep you updated when the dates for the further waves are announced.