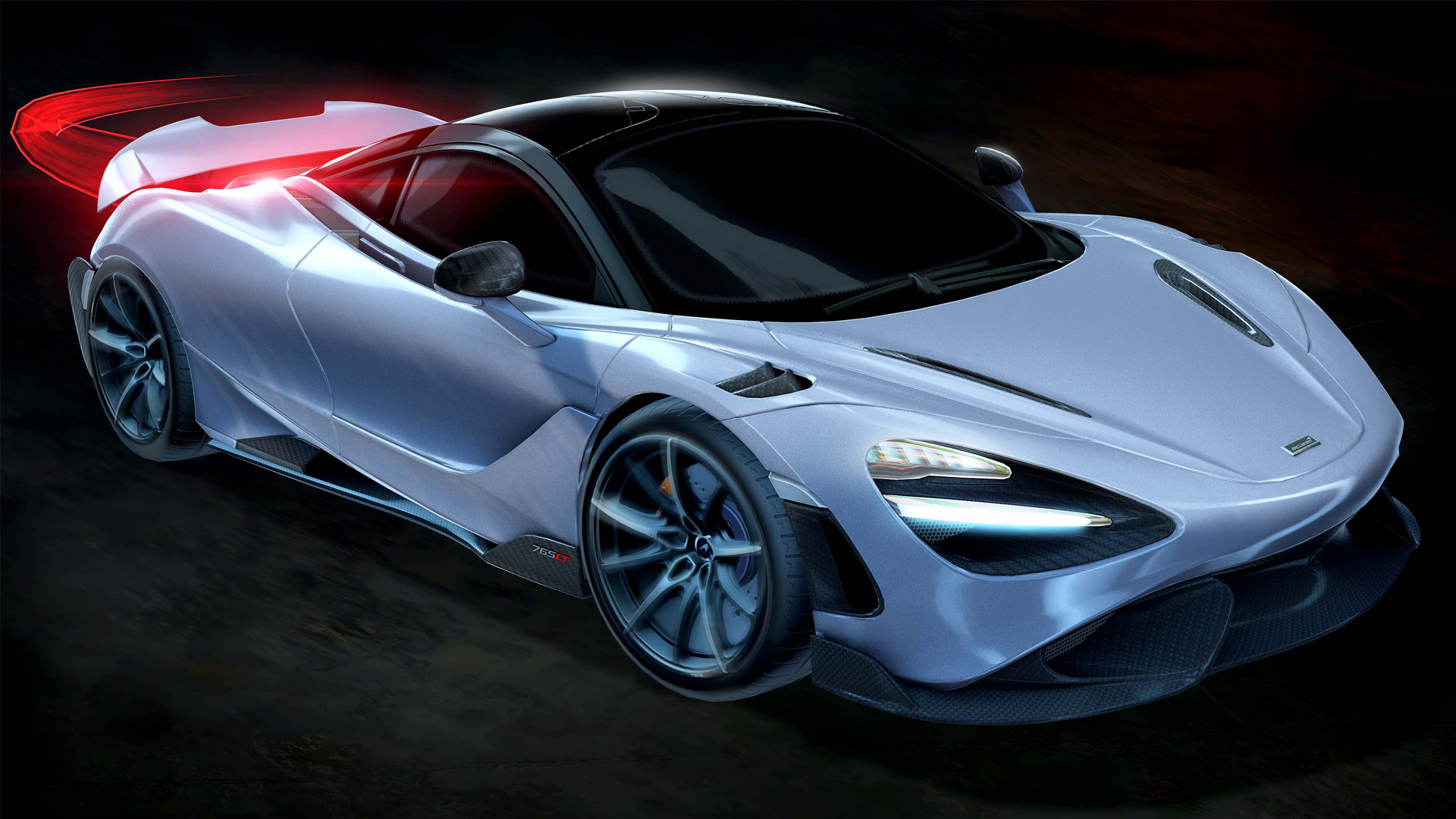 The range-topping flagship of what the British company calls its ‘Supercar’range, the 765LT is a snarling beast, with 765ps, 0-62mph in just 2.8seconds and a top speed of 205mph.

In Rocket League, it will be no quicker or slower than any other vehicle available, thanks to its Dominus hitbox – but it will at least look faster.

Available only for a limited time, 12th-18th January 2022, it’s available as a bundle for 1100 Credits that includes the car, its unique engine sound, three wheel types and a special player banner.

This addition follows the gaming debut for the latest BMW M240i, a pair for Ford Mustangs, Formula 1, NASCAR and James Bond within Rocket League.

Let us know if you’re going to be picking up this rapid, yet not-so rapid, two-seater for your next game of Supersonic Acrobatic Rocket-Powered Battle-Cars 2.