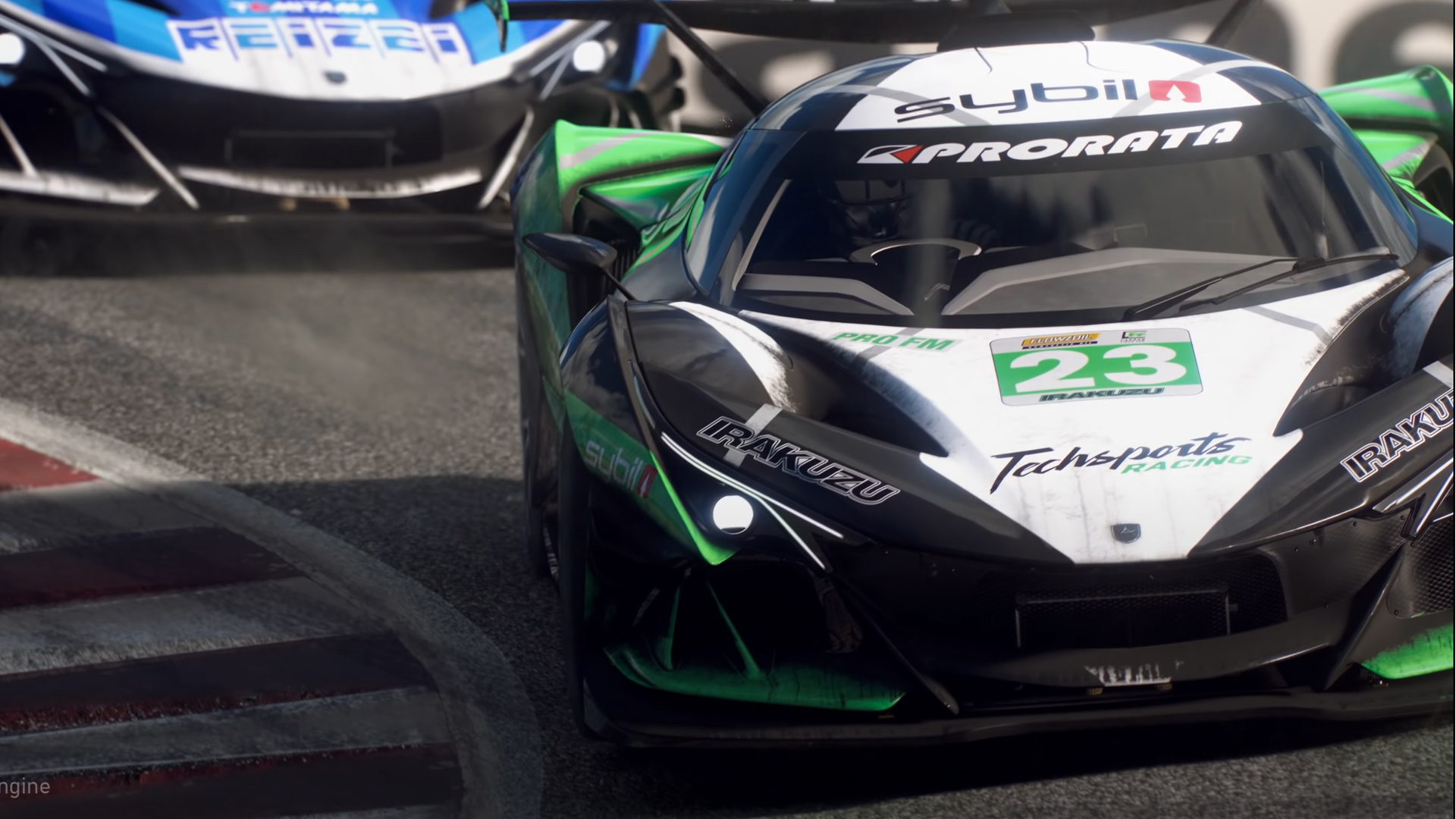 We’re slightly behind the curve on this one, apologies. We got so caught up in covering the recent Forza Horizon 4 Series 34, that we glossed over a titbit of Forza Motorsport news on the recent Forza Monthly stream.

During a conversation on the show, Forza Motorsport Creative Director, Chris Esaki from Turn 10 Studios revealed that those who have signed up to be part of the Forza Feedback Panel may get to play an early build of the next Forza Motorsport.

Since its initial reveal back in July 2020, things have been understandably quiet on the Forza Motorsport front as the game nears completion. The initial trailer looked to be in-engine, but far from actual gameplay and all we really know about the racer is that it’s coming to Game Pass.

“We said [the new Forza Motorsport] was about taking what made Forza great over the last 15 years and pairing that with some new game concepts. One of those games concepts is how a lot of modern games are about building communities within and around the game,” said Chris.

If we were to rampantly speculate we would expect this first panel initiative to be based around said community features.

Chris goes on to say some positive words about the game’s handling – something that we felt has been sorely lacking throughout the past three Forza Motorsport games.

“I just want touch on it again, we’ve completely overhauled our physics and track dynamics. Our approach to race strategy, car balancing and public lobbies – I’m sure a lot of you have been asking about these features.”

This can only be a good thing – many other racing games have moved the genre on in terms of the feedback from the vehicles, track representations and fuel/tyre consumption, another competitive racing game on the market is positive for consumers.

We don’t know when this will happen other than ‘soon’, but you can register via this form right now.