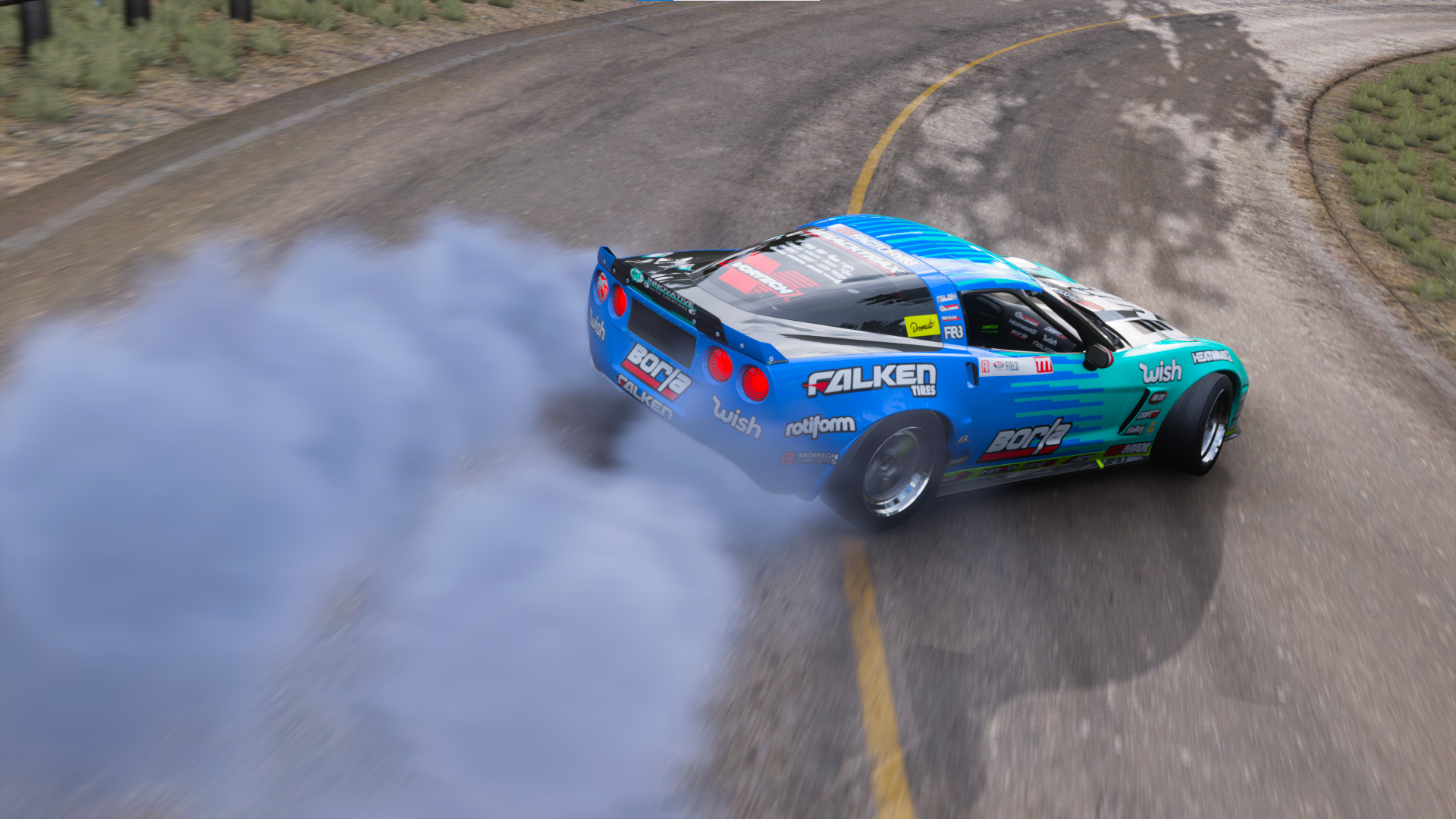 Forza Horizon 5’s Steam version’s files are often sifted through to find revealing car data, but Forza Support claims that doesn’t mean the vehicles will appear in the game.

One highlight of our working month is the Forza Monthly and Let’s ¡GO! Twitch and YouTube streams that reveal to the Forza Horizon 5 community upcoming challenges and vehicles.

But, since launch, those with the game on PC are able to use a service, such as SteamDB for example, have been able to dig through each game update file database.

Here, fans have been able to see file names hinting at potential new vehicles. From there, Reddit, YouTube and website comment sections are ablaze with theories as to whether these will be part of upcoming Festival Playlists or the paid for Car Pass.

In a somewhat surprising move, the official Forza Support social media account posted yesterday (8th March 2022) to try and quell the game file speculation – which are often purported as ‘leaks’.

“We’re continually developing Forza games behind the scenes and regularly provide updates in official channels and live streams such as Forza Monthly,” stated the account.

“Anything not announced is unconfirmed; car models spotted in-game files is one example.”

“…things may appear in our game files that are not confirmed. As a rule of thumb, you should not consider anything confirmed as coming to the game until we’ve shared the news on our official channels.”

It’s highly unlikely that this will prevent fans from scouring the internet for clues within game data, in our opinion, but this is at least clarifying that not everything found will be available within the Mexican-set open-world epic.

It’s a curious statement because while hunting for leaks ruins the surprise, it also builds hype and is keeping players engaged with the title. However, perhaps the development team could also look at ways of re-naming its file system? Just a consideration.

As ever, Traxion.GG will only report on official confirmed cars, and we’ll be back later this week with yet another Festival Playlist guide.