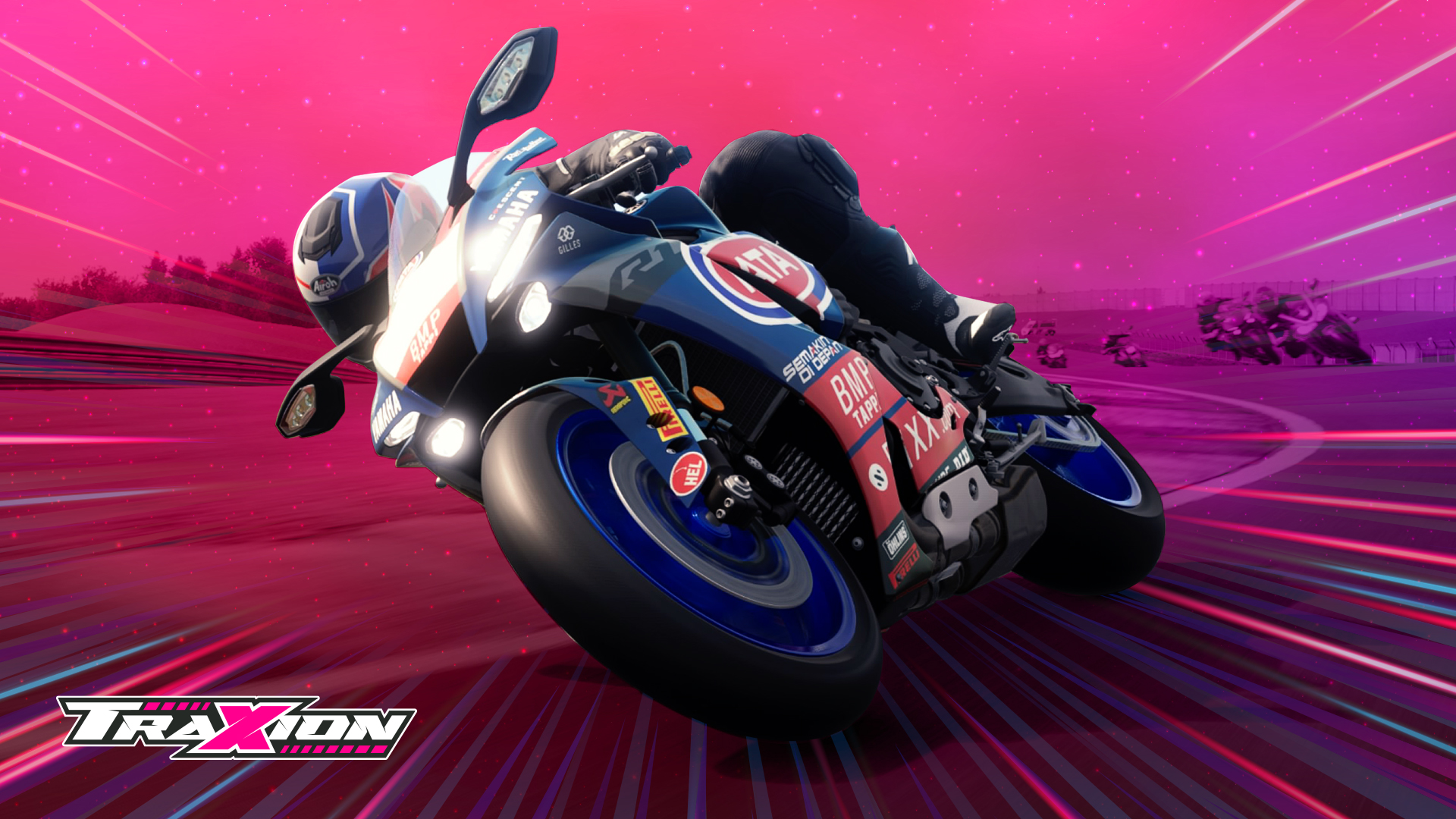 For those unaware of what SBK is let’s have a brief history lesson. SBK, or the Superbike World Championship, is a motorcycle racing world championship regulated by the Fédération Internationale de Motocyclisme (FIM).

The championship began in 1988 and has run ever since to the present day. Unlike MotoGP that uses prototype motorcycles not available to the public the bikes in SBK are modified versions of road bikes; think Yamaha YZF-R1, Honda Fireblade, and Kawasaki Ninja ZX-10R.

The popularity of the sport has changed over the years, from its height back in the 90s when a certain Carl Fogarty was dominating with Ducati, to the appeal dropping off a bit in the 2010s. Even ex-MotoGP riders have raced in the championship which goes to show just how competitive it is.

The 2021 season of SBK has been one of the most exciting in a long time. The championship was decided at the final round of the season between two riders – Toprak Razgatlioglu on the Yamaha and Jonathan Rea on the Kawasaki, with Toprak ultimately putting a stop to Rea’s six-time championship-winning streak.

This season alone has proven just how good this championship can be and interest in the sport has increased as a result. So, this begs the question, why hasn’t there been an SBK game on console and PC since 2012?

Who Has The Licence?

Superbike World Championship games have been released on mobile devices in the past few years, with a brand new one  – SBK Official Mobile Game – launching in early November this year.

I’ve played the beta version of this and it’s a competent portable racer. Digital Tales own the mobile licence for the SBK franchise; however, they do not own the console and PC licence, so this limits them to just iOS and Android titles.

So, does anyone currently own the rights to SBK on console and PC? Unfortunately, it’s not 100 per cent clear. Italian developer Milestone used to make the games for consoles, the most recent being SBK Generations from 2012 on the Xbox 360 and PlayStation 3.

With no release since, Milestone is currently very busy with MotoGP, Ride, Hot Wheels Unleashed, Monster Energy Supercross and MXGP, it seems SBK isn’t a priority at present.

The Italian developer had a good run with SBK, with SBK X being my personal highlight released back in 2010.

This was the first game to include the support classes Superstock and Supersport; it also gave the player eight seasons in career mode to try to achieve the title of World Superbike champion.

Starting in the Superstock category the player would try to progress up to Supersport and then into the top Superbike class. Track evolution was also present in the game with tyre rubber being left on the circuit after each session, improving the grip levels from session to session.

A new game mode called ‘Arcade’ was added to appeal to the more casual player, featuring a boost button and eschewing the same precision as the more serious modes. The simulation modes were pretty similar to what you will find in the current MotoGP games, albeit simplified.

If you had the simulation level set to the maximum, you were a lot more likely to crash and would have to manage the throttle and brakes a lot more carefully. There was a sense of challenge and a great sense of satisfaction if you managed to put a good race together on the highest settings.

SBK 2011 built upon SBK X and SBK Generations built upon these again whilst adding more content.

In total, that was over 220 riders, 60 bike models, 140 teams and 17 circuits – that’s a lot of content. The main draw of SBK Generations was that you started your career in the 2009 season and worked your way through to the end of the 2012 season, meaning riders would change bikes, teams and categories as they did in real life, something we haven’t seen in a motorcycle game since.

People often ask for rider transfers in the contemporary MotoGP games and although Milestone’s MotoGP license doesn’t allow for rider transfers, a workaround could surely be something similar to SBK Generations, setting MotoGP over multiple seasons and having riders change teams and categories as they did in real life.

This game felt like a swansong for the SBK franchise; however, it wasn’t received as well as previous games scoring lower review ratings. Personally, I would tend to agree with the reviews as I didn’t enjoy SBK Generations as much as I did with SBK X. Maybe I was burnt out with the SBK franchise, maybe SBK Generations was a good point for Milestone to stop the franchise – sometimes you can have too much of a good thing.

But, I do believe that now an SBK game would be very much welcomed by the community, as mentioned earlier the 2021 season has been incredibly exciting and would be great to have a game to go alongside the real-life championship. Interest in the championship has risen recently, so it would be great to be able to recreate some of those amazing battles we have seen this season.

Suggestions on how to make a new SBK Game

There are actually a few ways this could be achieved, a standalone title based on the 2021 season, or 2022 season as that would be upon us before we know it. It could be a similar formula to the MotoGP titles and include the support classes.

Another way is to create something similar to SBK Generations and include multiple seasons and historical content; this would allow people who aren’t familiar with the championship to catch up on what has happened over the last few years, much like MotoGP’s historic events, there could SBK historic events recreating classic clashes.

In fact, there’s even a category in RIDE 4 called World Superbikes League, so it’s already in the game in all but name. So this proves that SBK would in fact fit very nicely into the RIDE franchise and in RIDE 4 you will find many SBK liveries ready to download all created by the community. I have been creating videos using these liveries to show that there is a lot of interest in a new SBK game and the comments seem to agree.

Now is as good a time as ever to bring the SBK franchise back to consoles and PC. A modern SBK game would appease loyalists, like me, and many of the features in the current MotoGP games would slot right in perfectly. Fans are ready to race in the SBK category once again, so Milestone if you happen to be reading this and you have access to the right licences, you know what to do… please.

ROBO46 is a motorcycle racing expert and has his own gaming YouTube channel. You can also listen to his motorcycle gaming opinions on an episode of The Traxion.GG Podcast.