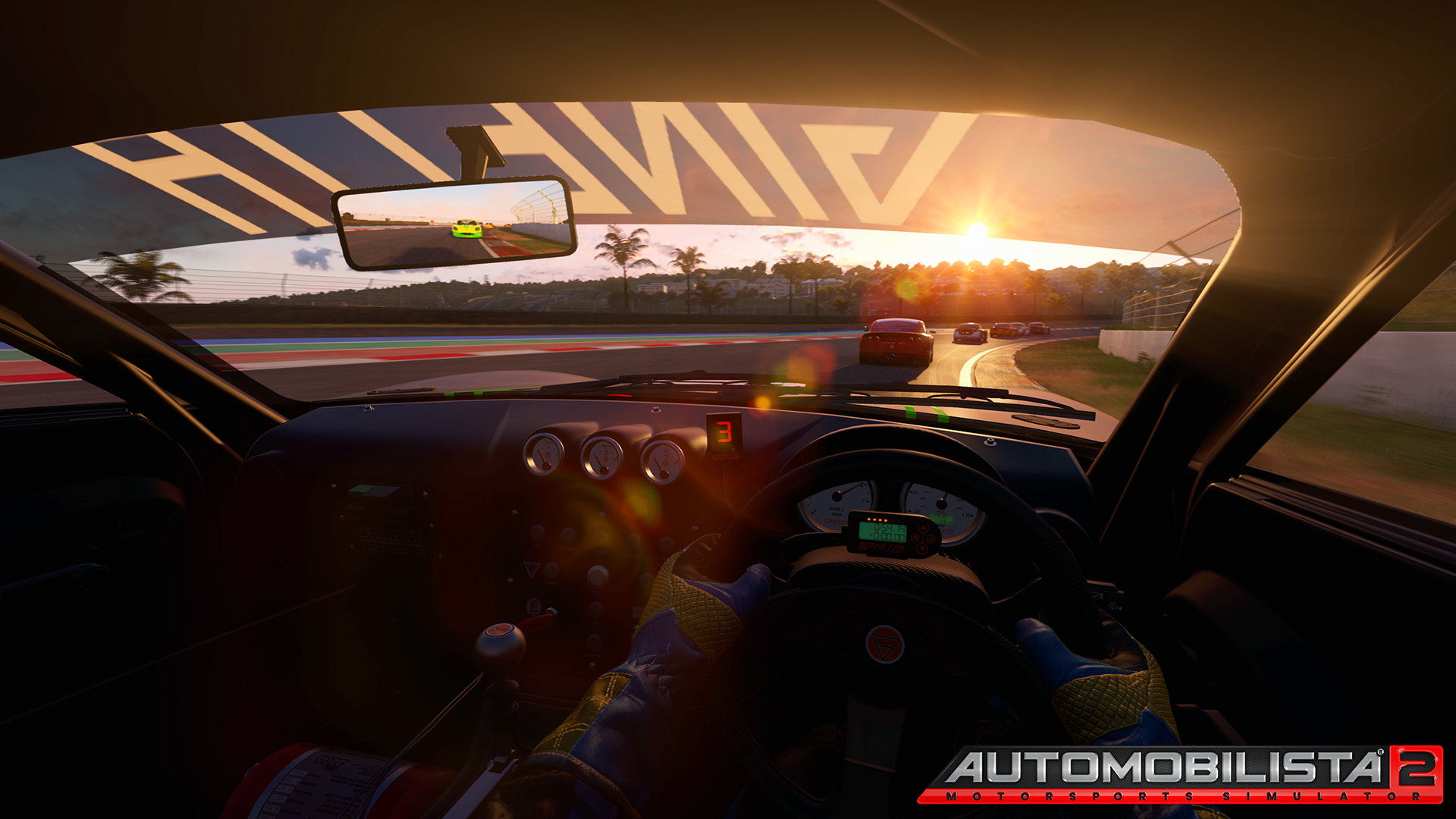 As a follow-up to the latest v1.1.1.0 update last weekend, Reiza Studios have released a hotfix to the simulation.

The last update was a fairly major one, bringing us the Ginetta G40 amongst a number of improvements to the title. This one, however, is a bit smaller but still packs a punch.

Our shortlist of the most prominent updates to the simulation include:

The update should auto-download the next time you open Steam or the game (if it hasn’t already).

You can read the full patch notes released on Steam by the developer or below: