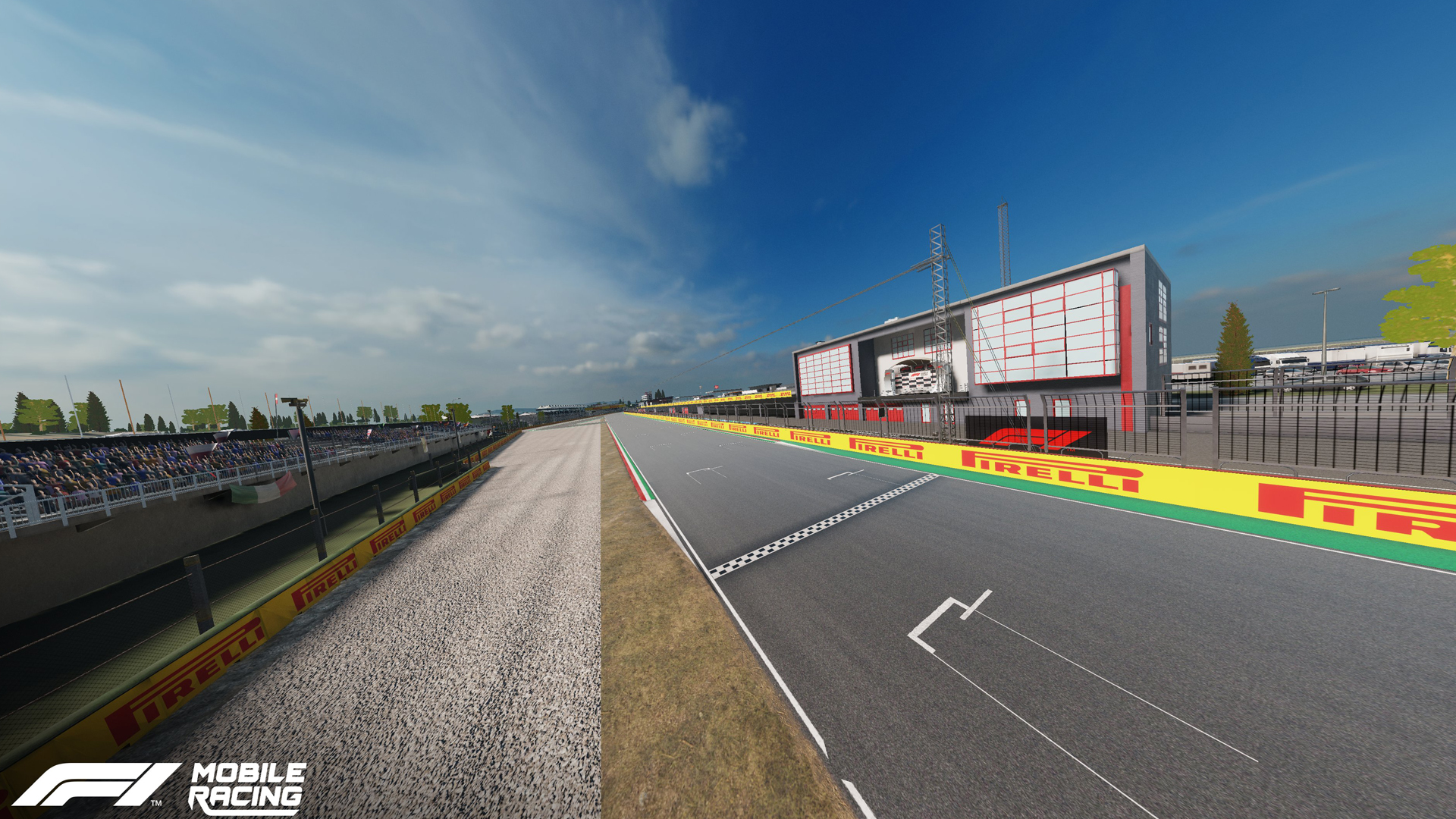 The smartphone and tablet official Formula 1 racing game, F1 Mobile Racing, has received another new track in the form of the timely Imola.

Originally a late addition to F1’s 2020 season, where the COVID-19 pandemic wreaked havoc with the schedule, Imola returned for 2021 and this weekend’s 2022 race.

The full title of the event is the Formula 1 Rolex Gran Premio del Made in Italy e dell’Emilia-Romagna 2022. Fun fact. Just rolls off the tongue.

As a result, it was added to the PC and console F1 2021 game by Codemasters Birmingham in October last year, and now the mobile sibling also receives the track.

Update 23 for the diminutive title also adds a spate of smaller additions and improvements including more stable performance when played on an iPad, improved frame rate during livery editor use on entry-level devices and fixing an issue where the car wear level could exceed 100 per cent in the career mode.

Today’s (22nd April) update follows a spot of sweeping changes for F1 Mobile Racing, with a career mode, Pro League, livery editor and Portimão’s Algarve International Circuit. It was also recently teased that the real-world 2022-spec car will be coming soon in some form.