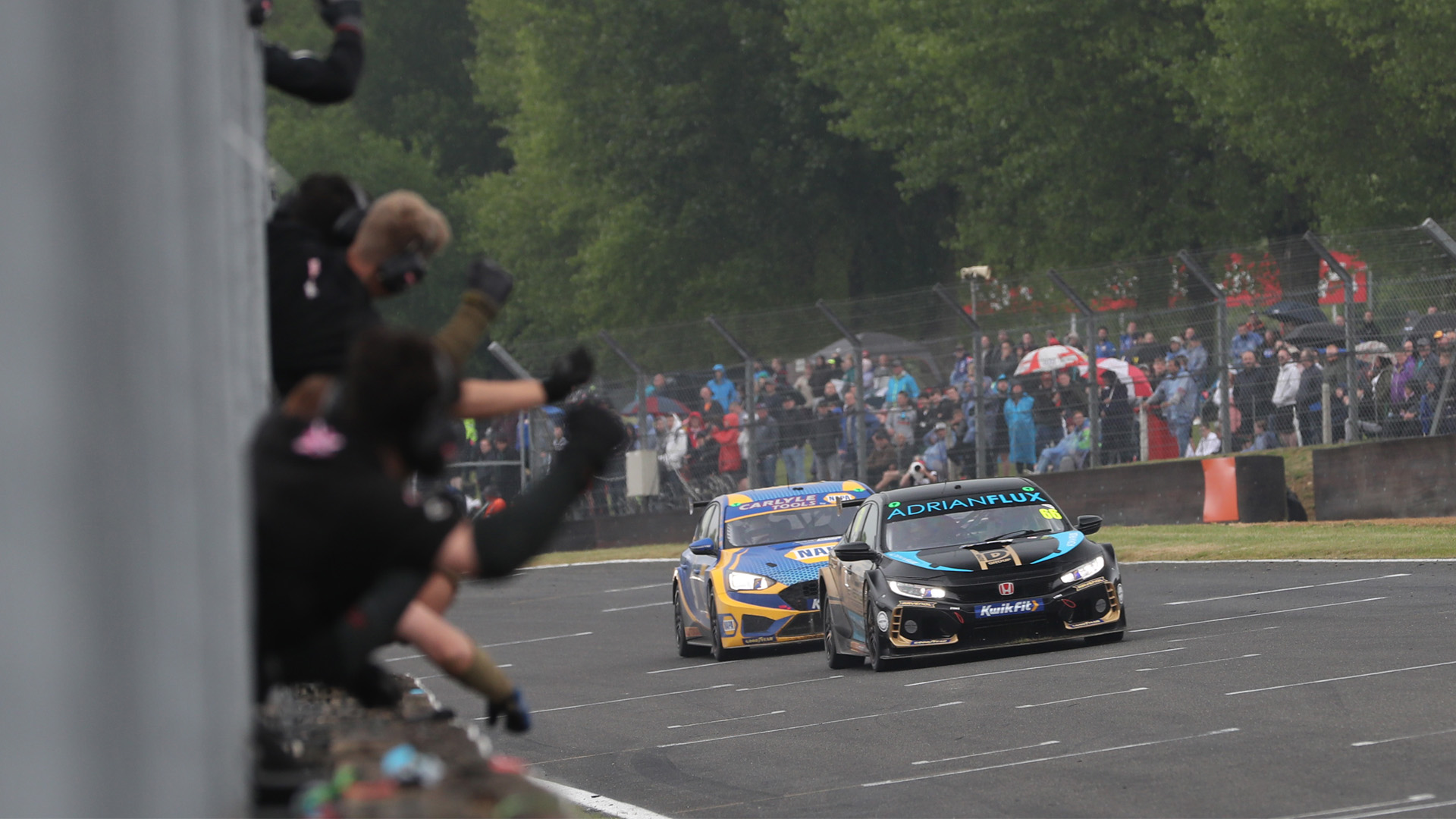 Originally scheduled for a 2022 release, news about Motorsport Games’ standalone British Touring Car Championship game has been quiet of late, but seemingly that’s about to change.

In a recent Q1 2022 earnings call, Motorsport Games has outlined that a British Touring Car Championship game status update is due before the end of Q2, i.e. June 2022.

The officially licenced BTCC game was due to be released this year, piggybacking on the NASCAR 21: Ignition framework. However, with that game releasing to less than stellar feedback, there has been little word on the BTCC game’s status.

In April of this year, the BTCC game was absent from the company’s Q4 2021 earnings call roadmap – a supplementary investor relations document – stating:

Now, however, that slide has been updated in yesterday’s, 16th May, financial update.

At the bottom, it now states:

Recently, the Miami-headquartered racing game developer revealed that there will be no new NASCAR game in 2022, instead releasing a current season expansion for the current game this September, before a new title in 2023 that will “not inherit the tech debt of NASCAR 21: Ignition as its base.”

This will also be joined by expected INDYCAR and 24 Hours of Le Mans titles in 2023 in what’s set to be an extraordinarily busy year. Interestingly, a new NASCAR mobile game was pushed to 2024 to accommodate recent scheduling changes.

How a BTCC game fits into this remains to be seen, but an idea may be forthcoming sooner rather than later.

“Later this month we plan to provide additional news [as to] when our BTCC game is expected to launch,” said Motorsport Games’ CEO, Dmitry Kozko, on the first-quarter call.

While a standalone game is absent at present, the company did utilise its licence – which extends to 2027 – by creating Donington Park, Brands Hatch and two licenced BTCC cars for its PC simulator platform rFactor 2 earlier this month.

As soon as we hear more about the BTCC game, we’ll of course let you know.