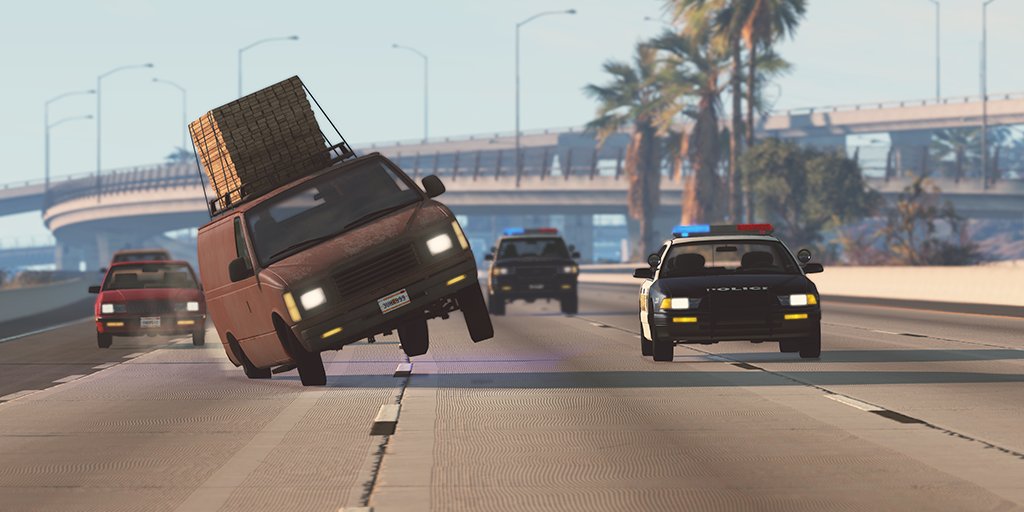 New Year, New BeamNG. The popular vehicle simulation platform, BeamNG.drive expanded once again with the release of v0.21.3 to bring a minor update that packs a punch for their fans.

A number of cars receive minor updates – particularly the Gavril D and H-Series vehicles. These have both received changes that allow you to carry woodcrate and woodplank loads – we’re sure they’re going to be present in a number of scenarios pretty soon.

On the physics side, there’s a fix for tyre vibrations. These were happening around 35kph and were due to “contact patch resonance effects.”

There are also some additional localisation options added. Translations in the UI have been added for Korean, as well as both Portuguese (Brazil) and Portuguese (Portugal).

You can read the full changelog on the developer’s website or below: