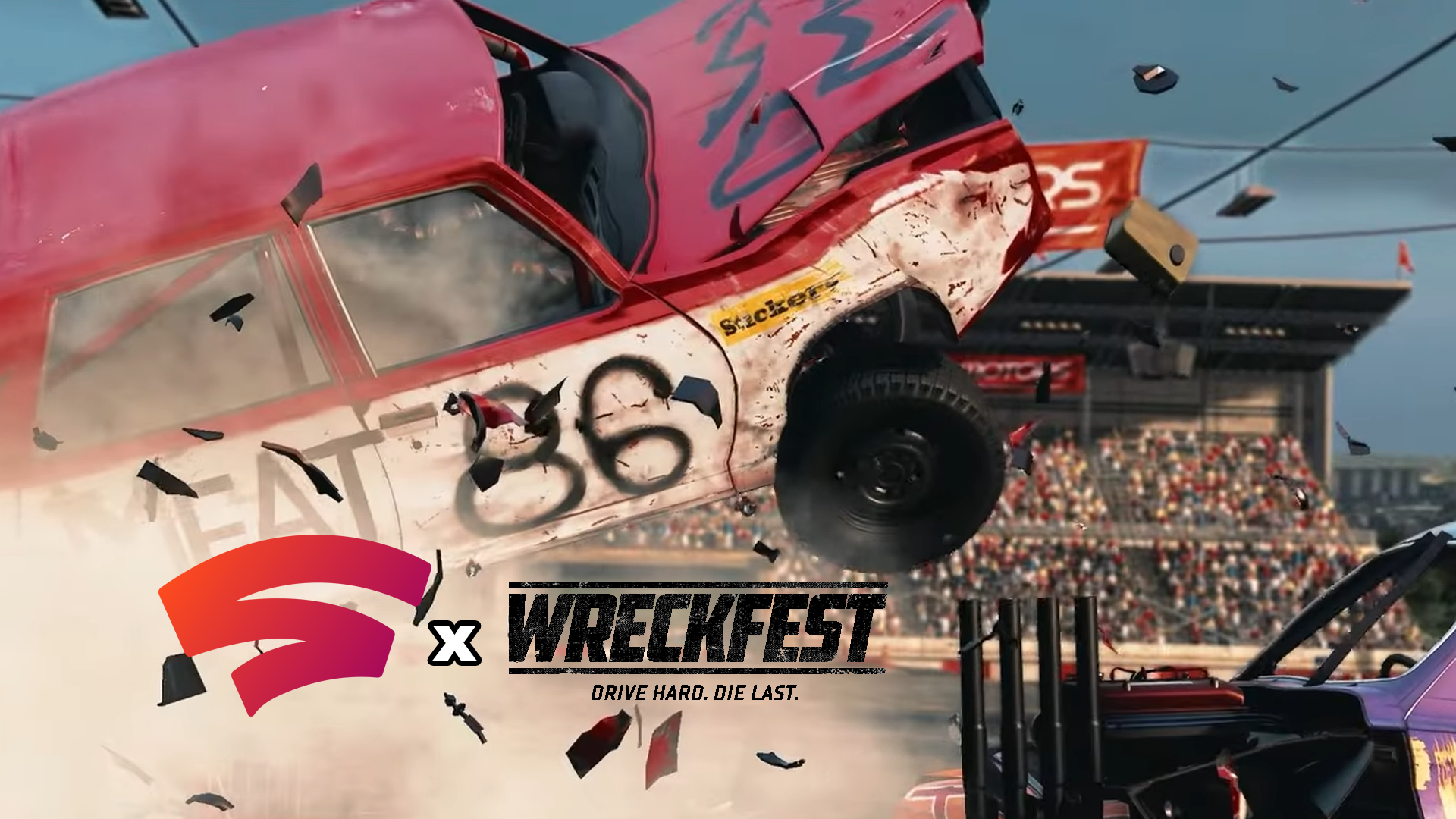 Wreckfest, the demolition racing game from Bugbear Entertainment and THQ Nordic, is heading to Google Stadia. It joins a small group of racing games available on the service, most notably DIRT 5 and F1 2020.

Since its launch on Windows PC in 2018, Wreckfest has been slowly branching itself out through each generation of gaming. Wreckfest first existed on PC, then moved to older generation PS4 and Xbox One consoles, and currently works with the next generation PS5 and Xbox Series X|S consoles. While Stadia isn’t really next generation console material, the concept of streaming gaming is fairly radical.

Stadia, Google’s cloud-gaming service accessible on a plethora of different items, such as select mobile devices and Smart TV platforms, has a constantly growing selection of games to select from and play. Wreckfest is now available to play on Stadia, either free with a Stadia Pro subscription or €/$39.99 on its own. There are also purchasing options for the Season 1 and Season 2 pass DLC that are available for even more crash-filled racing content.

While it’s not on the graphical level that you’d find on the PlayStation 5, Stadia’s version of Wreckfest looks pretty decent for being a stream-able video game. It’s a unique concept which also touts 4k resolution with a Pro tier subscription. It definitely looks better than what’s expected to come on the Nintendo Switch version of the game. That Switch version is supposed to drop at some point this month, by the way.

Be sure to take a look at the Stadia Wreckfest release trailer that we’ve embedded below. Will you be playing Wreckfest through Stadia? Let us know how it is in the comments!