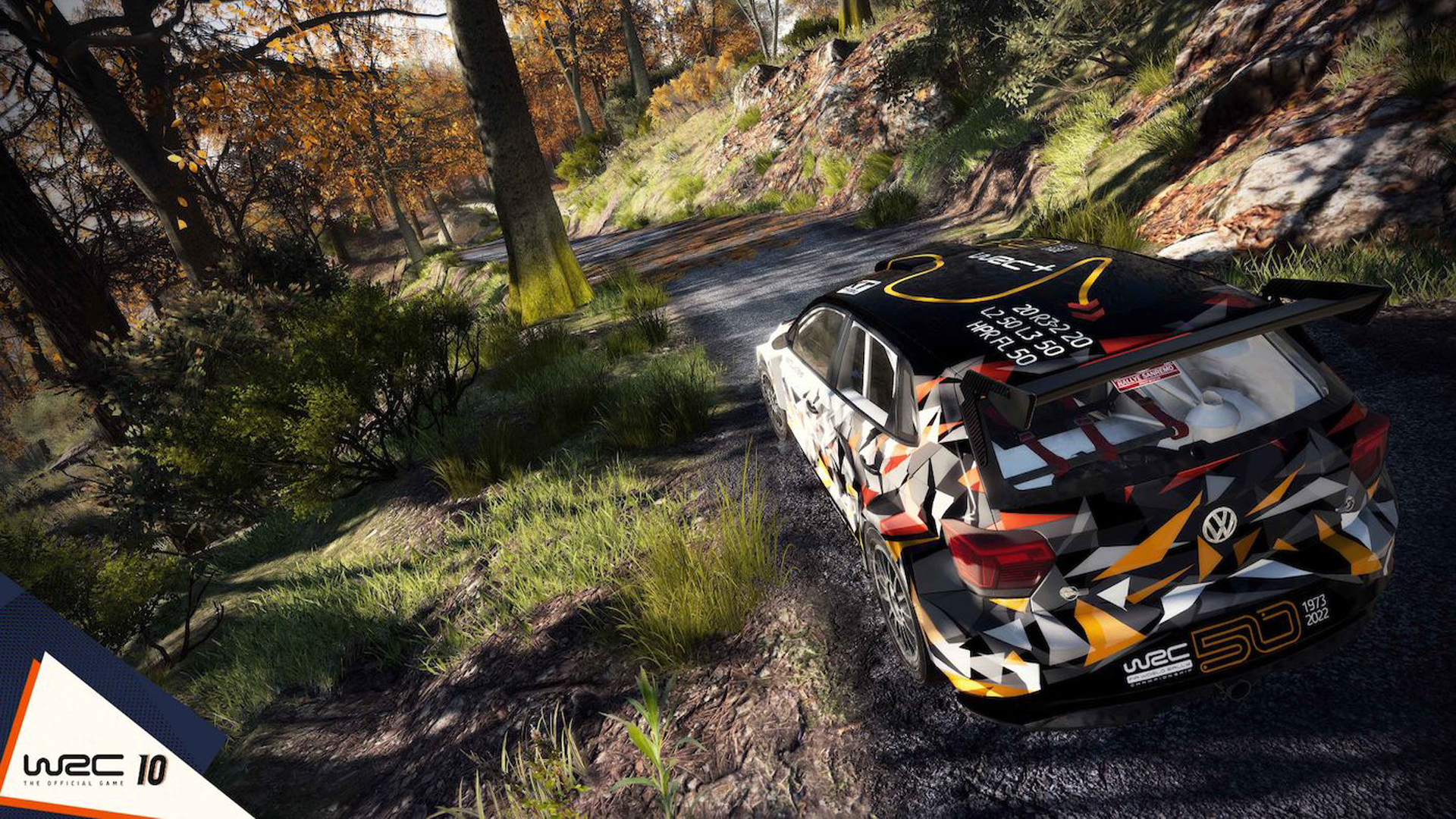 Kylotonn and Nacon recently highlighted the breadth and quality of WRC 10 players’ painting skills as they held a worldwide competition to find the best custom livery painted in-game.

The paint scheme editor is a new addition to the ever-improving rallying series, enabling the creation of some truly vibrant designs across all the game’s vehicles – including historic rally cars such as Richard Burns’ 2000 Subaru Impreza WRC.

Developer Kylotonn and publisher Nacon announced that over 30,000 paint schemes have been created using the game’s livery editor across PC, Xbox and PlayStation platforms. They also revealed the overall livery competition winner to be Franjo. His intricate Volkswagen Polo R5 design features the red, black and gold of Germany, pace notes and a nod to the 50th anniversary of the WRC.

Remarkably, it was 2021 WRC eSports Grand Final winner Lohan Blanc – known in-game as Nexl – that took second place in the livery competition, showing he can paint just well as he drives.

Have you enjoyed using the livery creator in WRC 10 and created some excellent paint schemes? Show us in the comments below!