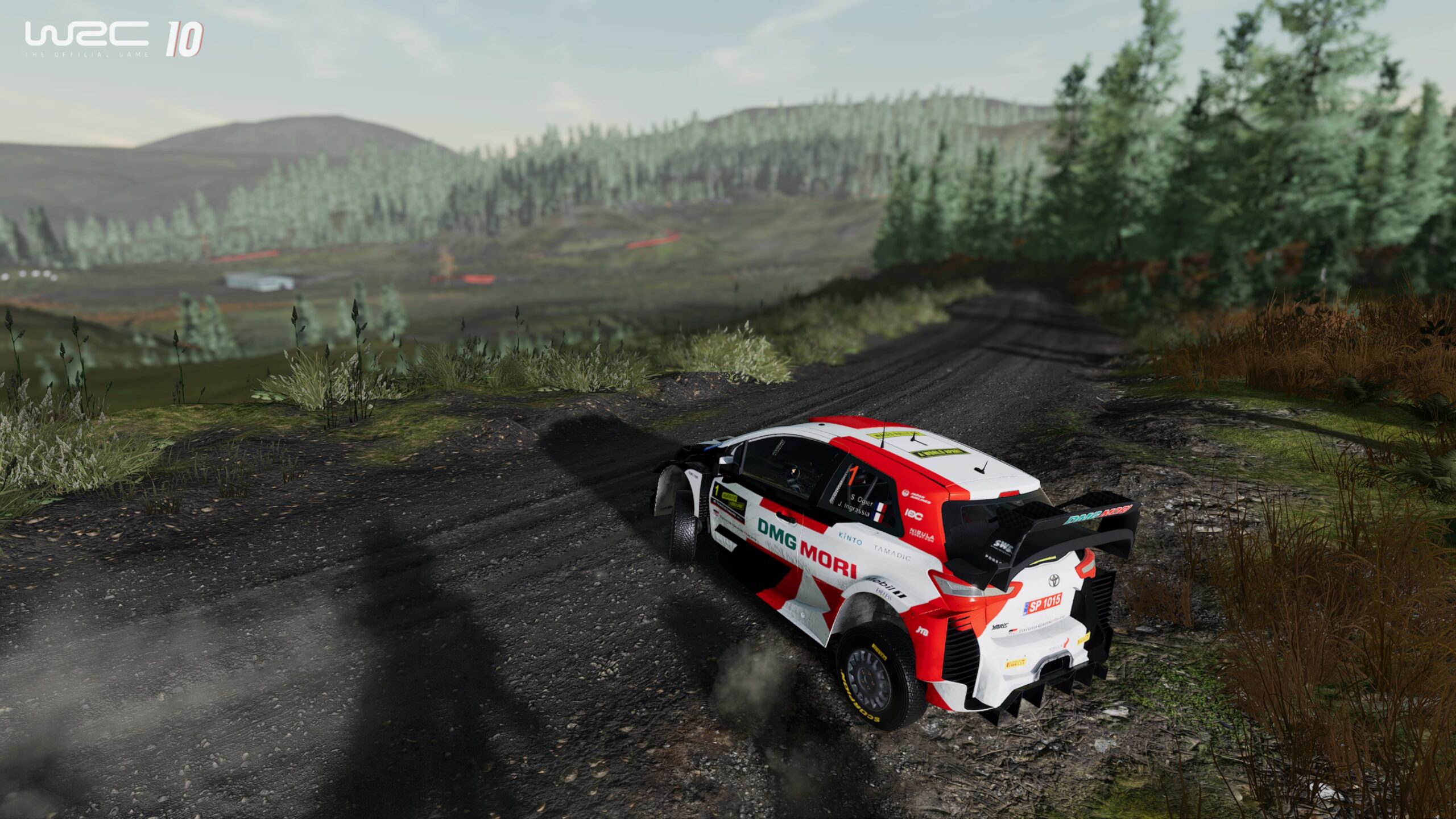 The official game of the FIA World Rally Championship has been added to the PlayStation Now subscription service – a sign of things to come?

The PlayStation Now game subscription service has just received a brand new sim racing title, as the really rather good WRC 10 has been added as of today, 5th April 2022.

We recently compiled every racing gamer on the service that currently costs £8.99/$9.99 per month, and noted that while there were several worthy releases included, contemporary racing games were notable only by their absence.

This now changes with the addition of WRC 10, which we said at the time of its launch in August 2021 was “one of the best virtual rallying experiences there is.”

It should be noted, however, that this is the PS4 version of the game, which lacks the visual finesse of the PS5 edition.

There’s a rising wave of interest in the rather forlorn PlayStation Now service of late, as just last week it was announced it would be merging into PlayStation Plus to provide a revised lineup of three subscription tiers.

With the addition of WRC 10 to Now, it could hint at its inclusion in the upcoming Plus Extra and Premium tiers, something we suggested recently.