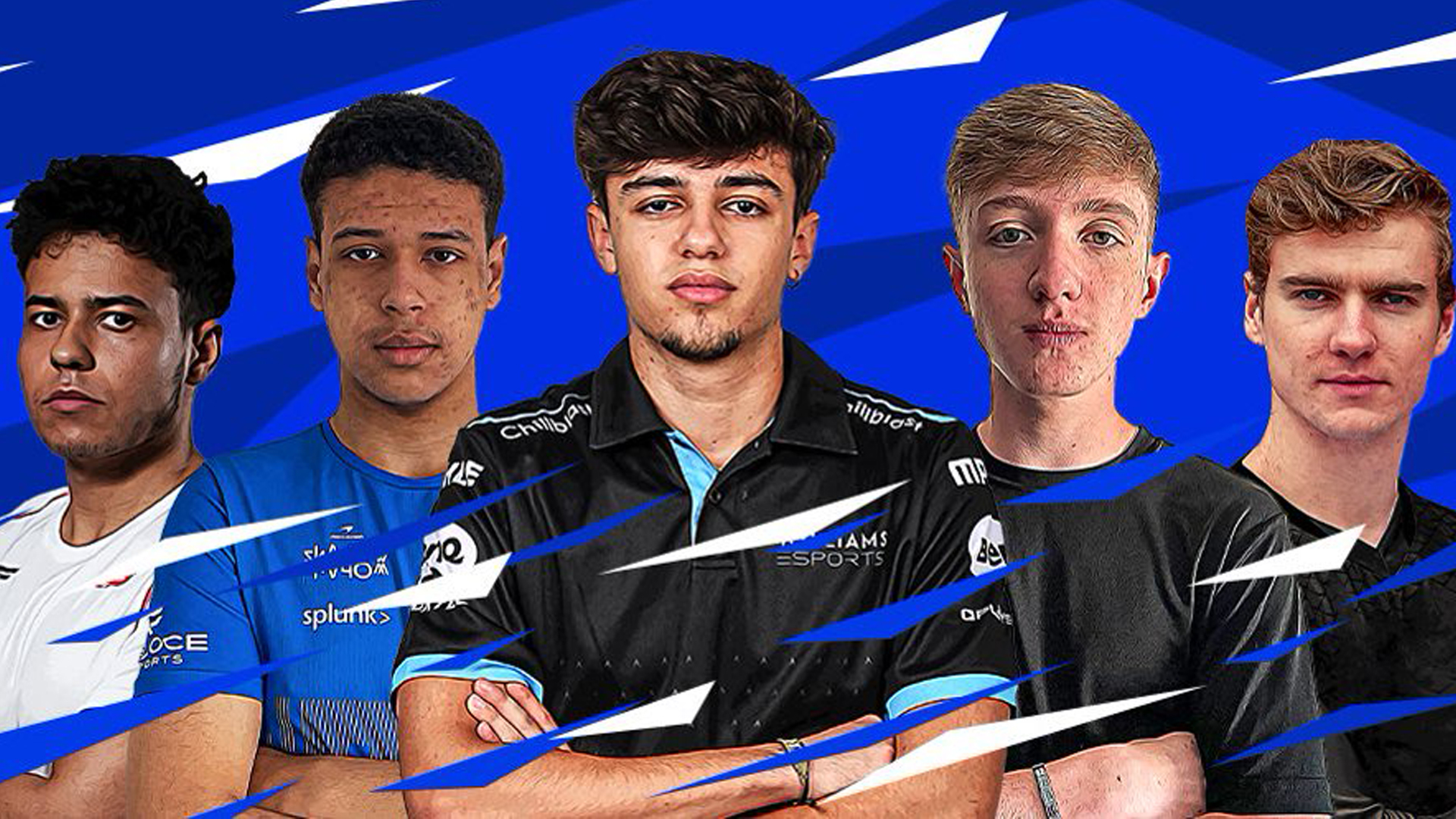 Yesterday, the placements for the upcoming Premier Sim Gaming Leagues (PSGL) were announced, and among a very talented tiered grid across PC and PlayStation, the headlines were grabbed by a stellar top-level PC line-up.

The grids were set after an intensive evaluation and time trail system and follow pre-season invitational and social races. Record signups were recorded, over 900, and 18 tiers in total will be organised this year – 13 on PlayStation and five on PC.

The PGSL has its roots firmly in F1 PlayStation esports but expanded for the first time in 2020 to include PC participants too. The inaugural PC season was won by Mercedes-AMG PETRONAS driver and reigning F1 Esports Pro Series champion Jarno Opmeer.

“The drama never stopped coming and the audience responded in their droves. It was a perfect storm of strategic intelligence and simple hard racing, aimed to a hungry fanbase that had been searching for something fresh and different,” explained commentator George Morgan.

PSGL live-streamed a placement show last night, explaining who fitted into which tier, and there were some surprise additions.

F1 game content creator Tom 97 will line up in the second tier ‘F2’ PC grid this season, and the PlayStation top tiers will be as fiercely contested as ever.

The real testament to the quality of the field came from the PC F1 Grid. PSGL is now clearly a breeding ground for the very best F1 2021 players.

The aforementioned Jarno Opmeer returns, joined by Dani Moreno. The Alpine line-up of Fabrizio Donoso and Nicolas Longuet should be ones to watch, with the drivers finishing first and second in the recent PSGL Esports Invitational Race 1.

“I have practised a decent amount to get used to the new game, so it will be interesting to see how the pace is once we get going. I think I can do quite well since the longer races have always suited me a bit better.”

Meanwhile, Sebastian Job is adapting to the world of online F1 racing having primarily focussed on iRacing of late.

“I’m very much looking forward to giving the PSGL league a go. I’ve not really done F1 league racing before so it will certainly be a new experience,” explained the 2020 PESC champion.

“The main plan is to use it to gain race experience for F1 Esports in terms of how the events play out, strategy, and so on. It also helps me get used to dealing with the pressure of a new game. Overall I’m looking to build things for the future.”

Other established drivers within the F1 esports community are also on the grid, including Simon Weigang and Filip Presnajder, plus Lucas Blakeley who provided setup tips to our F1 2021 game guide. Meanwhile, promising McLaren Shadow Academy driver Tomek Poradzisz could be one to watch.

Jake Benham in the Haas is another driver that George singles out as an up-and-coming talent.

“Not yet attached to any professional team, he has not let the pressure get to him since beginning his PC adventure with PSGL, and I’ve enjoyed seeing his never say die attitude out on track. He has fought with established and experienced drivers at the top end and has left many of them with the memory of the moment. Keep an eye on him this season.”

There will be 13 rounds this season, starting on 11th August for PC players and 12th August for the PlayStation contingent, ending in November with a special PlayStation race of champions currently with a date yet to be confirmed.

The close online racing action will be broadcast live too, on the PSGL YouTube channel, across both PlayStation and PC plus the different tiers so if you’re supporting certain drivers or want to see exciting F1 2021 online racing, you know where to head.