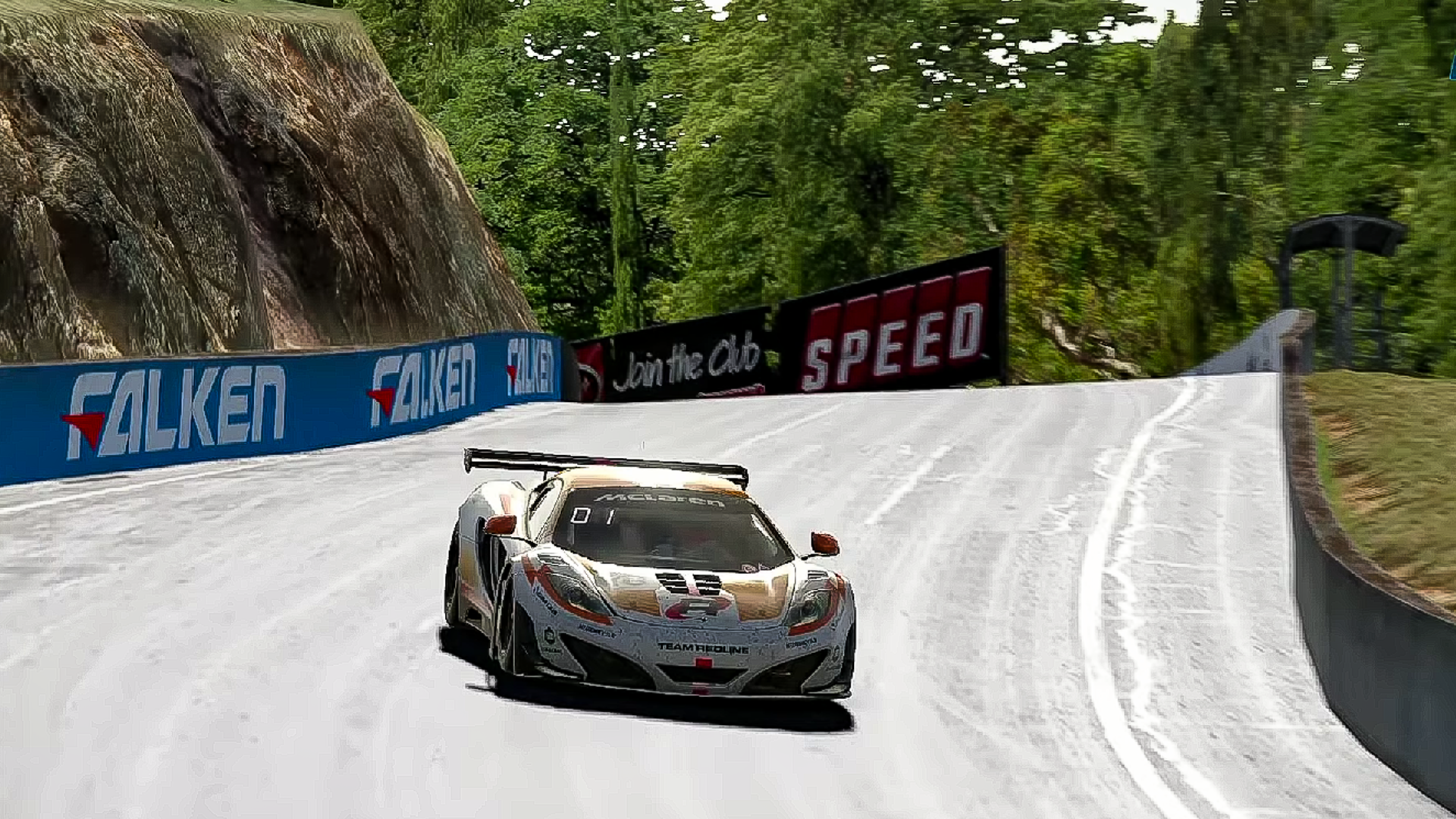 iRacing’s second Special Event of 2022 took place over the weekend, with iRacers from all over the world participating in the Bathurst 12 Hours. Based at the Mount Panorama Circuit in New South Wales, Australia, the Bathurst 12 Hours is a professional endurance race for GT3 cars – although GT4 and Invitational classes are also allowed.

In preparation for his 2022 Formula One campaign, Red Bull Racing’s Max Verstappen was driving for sim racing behemoth Team Redline, hoping to emulate his 2021 win in the same event. The Team Redline line-up was also set to include 2021 IndyCar and Supercars champions Álex Palou and Shane van Gisbergen respectively, in a multi-car assault on the race.

Sim racing fans were also looking forward to the battle between iRacing superteams VRS Coanda Simsport and Team Redline, with both teams sharing the front row of the grid. However, it was the Team Redline Yellow car of Alexander Thiebe on pole, alongside Josh Rogers of Coanda. Verstappen started from fifth on the grid, in the Team Redline Orange McLaren MP4-12C GT3 he shared with Luke Bennett.

On lap one, defending champion Enzo Bonito hit the wall at turn three, leaving Rogers and Thiebe battling it out up front, with Verstappen moving to third. It wasn’t long before Verstappen made progress though, making his way to the front of the field after a few laps, building a significant gap.

It wasn’t all plain sailing for the 2021 Formula One World Champion however, as team-mate Luke Bennett escaped a potential race-ending incident over the top of the mountain, the young Brit doing well to avoid disaster.

After a near-faultless race, it was Team Redline Orange that took the win, with the BMW Team Redline Red duo of Patrick Holzmann and Maximilian Benecke second, and the #89 BS+COMPETITION pairing of Rainer Talver and Philip Denes rounding out the podium.

Around a decade after its real-life international GT debut, and three years since its replacement – the 650s GT3 – was phased out, the McLaren MP4-12C GT3 won the Bathurst 12 Hours Special Event with an F1 World Champion at the wheel. It was Verstappen’s second win in this event in as many years.

The next iRacing Special Event is the Daytona 500 from 15th-20th February, followed by the Sebring 12 Hours 25th-27th March. Did you watch Max Verstappen in the Bathurst 12 Hours? Let us know in the comments below.