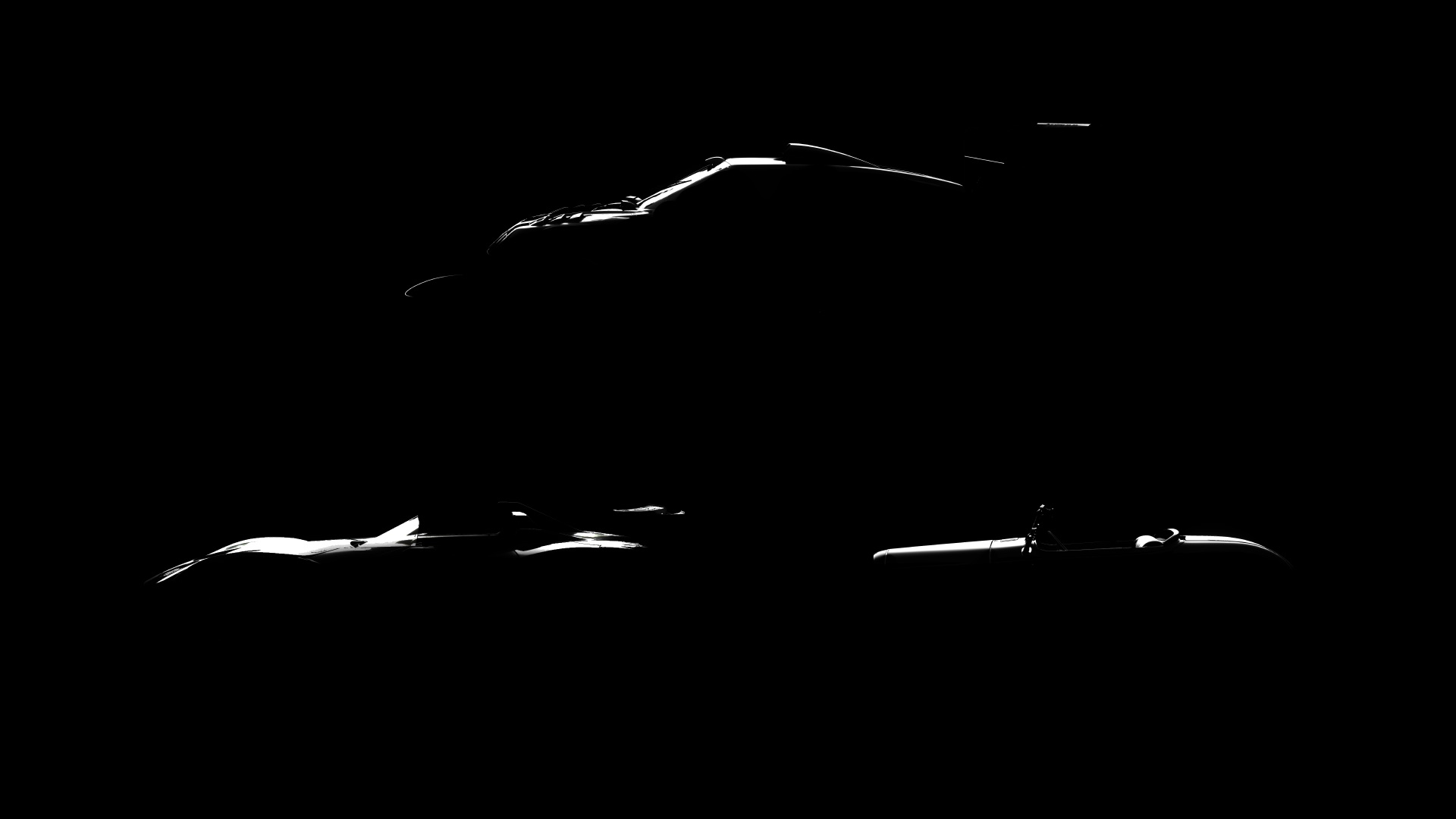 A teaser from Gran Turismo 7’s producer Kazunori Yamauchi hints at a return for a classic Suzuki hillclimb legend.

It’s nearly the end of the month, and that means a fresh Gran Turismo 7 content update is on the way.

Following the now regular pattern, a monthly new car drop is arriving towards the end of each month, and so far each has come with either new Missions or new Café Menu Books too.

Series producer Kazunori Yamauchi tweeted the now-expected teaser of three car silhouettes with the words “update is coming next week.”

He first won the hillclimb in 1995 with a twin-engine Escudo – the name given in Japan and some markets for the Vitara – before switching to a V6-powered beast that also featured in Gran Turismo 2 and became part of the series’ folklore.

In this famed model he finished second at Pikes Peak International Hillclimb three times and competed there until 2016 with other Suzuki variations and then in an electric entry, totting up seven overall victories.

May’s 1.15 update delivered a wild new Suzuki Vision Gran Turismo that melded a motorcycle engine with a hybrid system to create something I’d love to see in the real world.

Now it seems that a race-modified version of this could be arriving within Gran Turismo 7. Hopefully Gr.3.

This would be a boon for the Suzuki brand, adding to the existing Swift Gr.4. It would make Suzuki eligible for the racing esports Manufacturer World Series for future events – although for the 2022 season it is not part of the roster.

Of the three cars, the hardest one to work out so far is the classic, topless, vehicle at the bottom right of the teaser image. It features an outline reminiscent of an old Ford, but let us know your thoughts in the comments below.

Free new cars are important and very welcome, but for June’s update we have everything crossed for improved online lobby stability, host migration, settings saves and track switching options. They are the lifeblood of a continually played racing game, and despite promises of these features during the game’s review period, they have not been forthcoming so far.

It’s to the point now where Nations Cup champion Valerio Gallo is taking a break from the game. No pressure, Polyphony Digital…