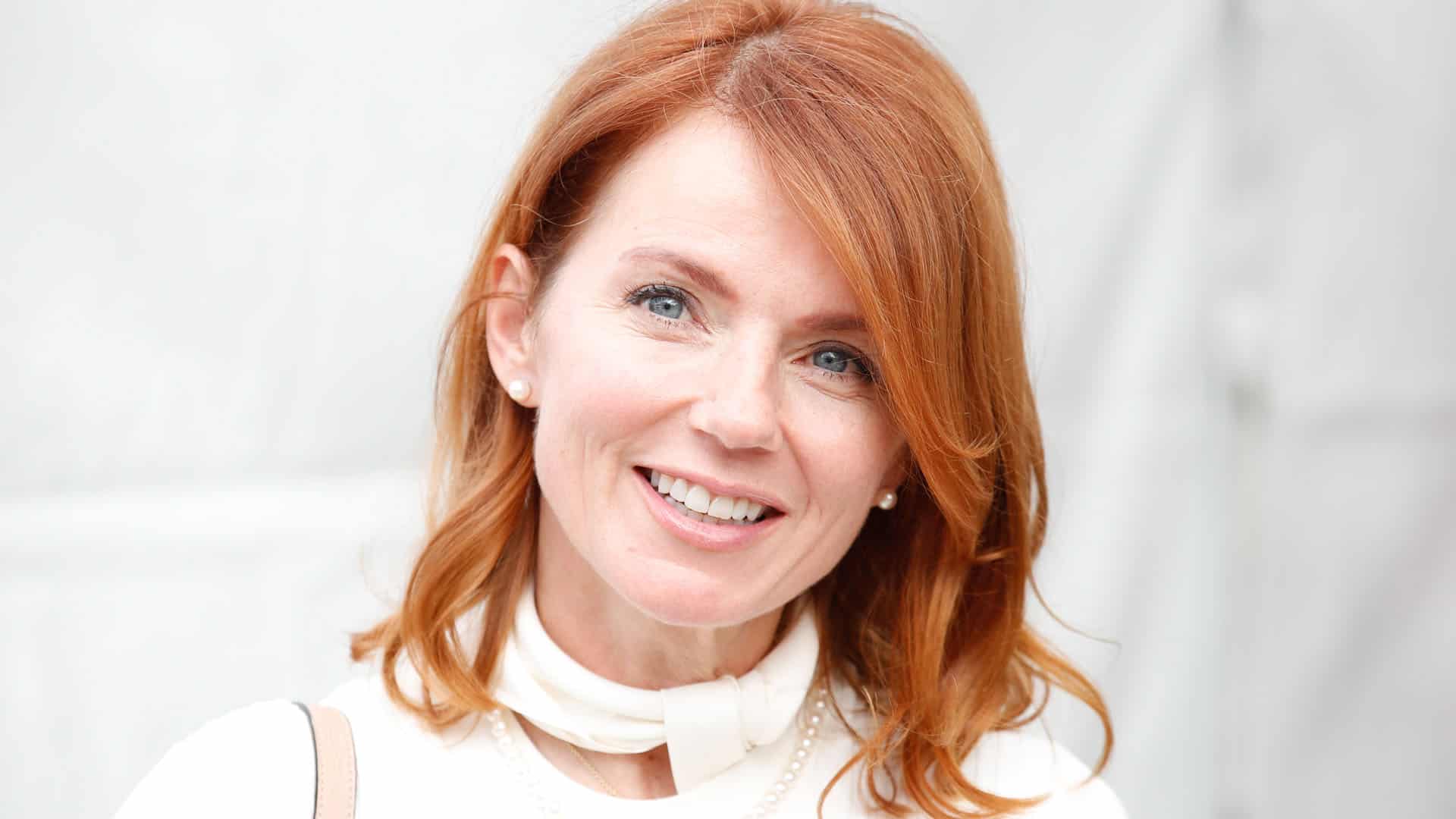 The pop star will play the role of parent, alongside Djimon Hounsou, to an aspiring Gran Turismo player trying to win a dream real-world prize drive.

Since the first inklings of a Gran Turismo movie were squeezed out in June, there’s been a steady stream of cast announcements for the Neill Blomkamp-directed feature.

This has now been bolstered by the appearance of Spice Girl and Drive to Survive star Geri Halliwell-Horner.

Halliwell is perhaps best known for playing the role of Ginger Spice in the block-busting pop act the Spice Girls between 1994 and 1998, before pursuing a solo music career and then re-forming with the group in 2007. She is the spouse of Red Bull Racing’s Team Principal Christian Horner.

The news was broken by The Hollywood Reporter, which also reports that Blood Diamond and Guardians of the Galaxy actor Djimon Hounsou has also joined the fold.

The plot is set to feature around the former Nissan-backed GT Academy competitions, which saw the world’s quickest Gran Turismo drivers turn into real-world motorsport competitors between 2008 and 2016.

Archie Madekwe will play the young up-and-coming racer, while Halliwell and Hounsou will play his parents.