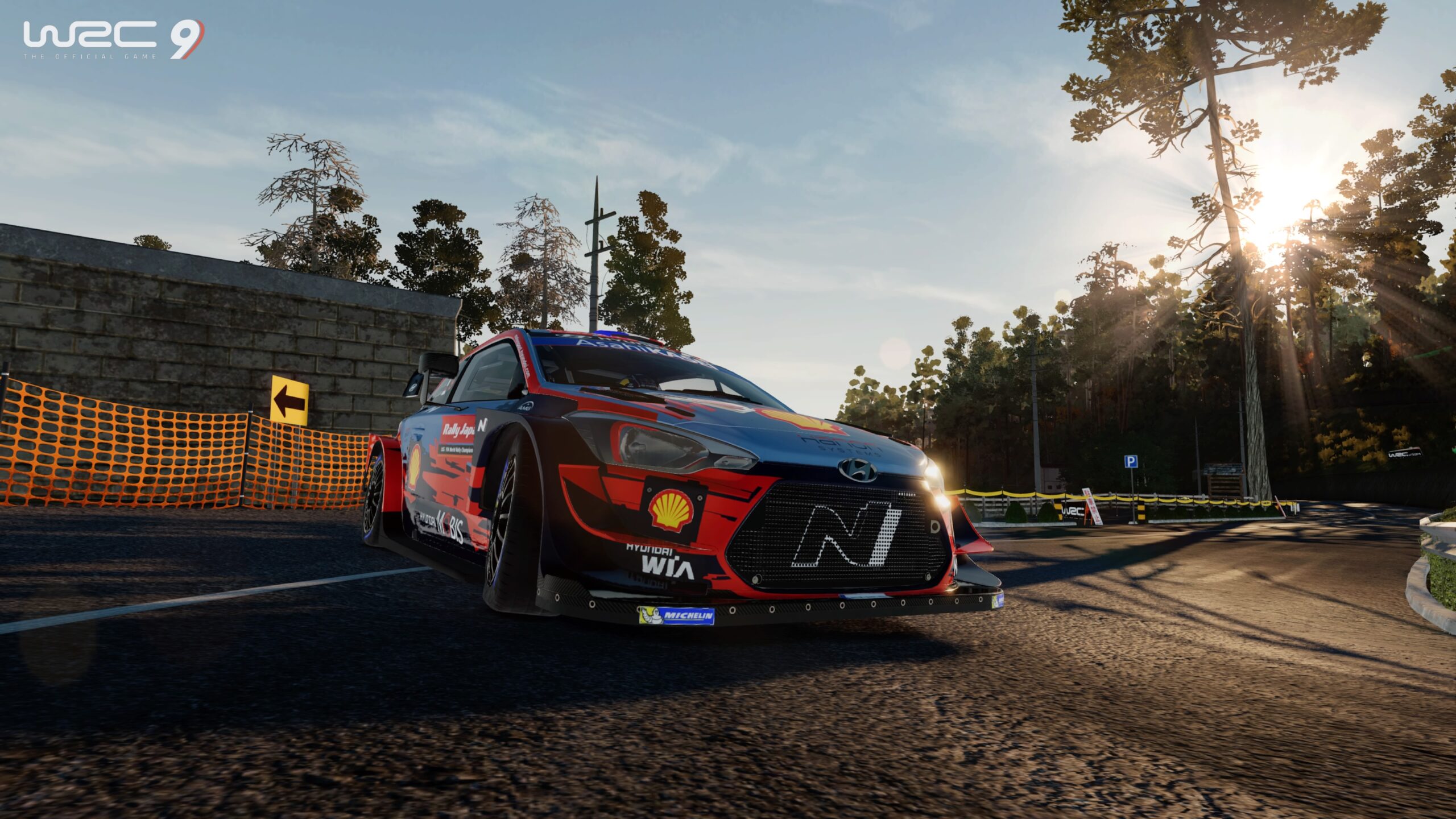 Two-time eSports WRC Championship winner Nexl won the Japanese round of the 2021 competition earlier this week.

Lebanese sensation Sami-Joe for Seventh Gear e-Sport Club had won every round up until this point – 10 victories in a row, no less – but previous champion Nexl struck back over the asphalt stages.

It sets up a thrilling end to the season. With Sami-Joe and Nexl guaranteed qualification into the World Final, we can’t wait to watch them go head-to-head.

There are only two rounds left for entrants to qualify for the world final, and with every event, you can enter as long as you own WRC 9 on PC, PlayStation or Xbox. The next chance to compete will be between 23rd and 26th July 2021 across the ultra-fast Finnish stages.

Result image thanks to wrc.com.