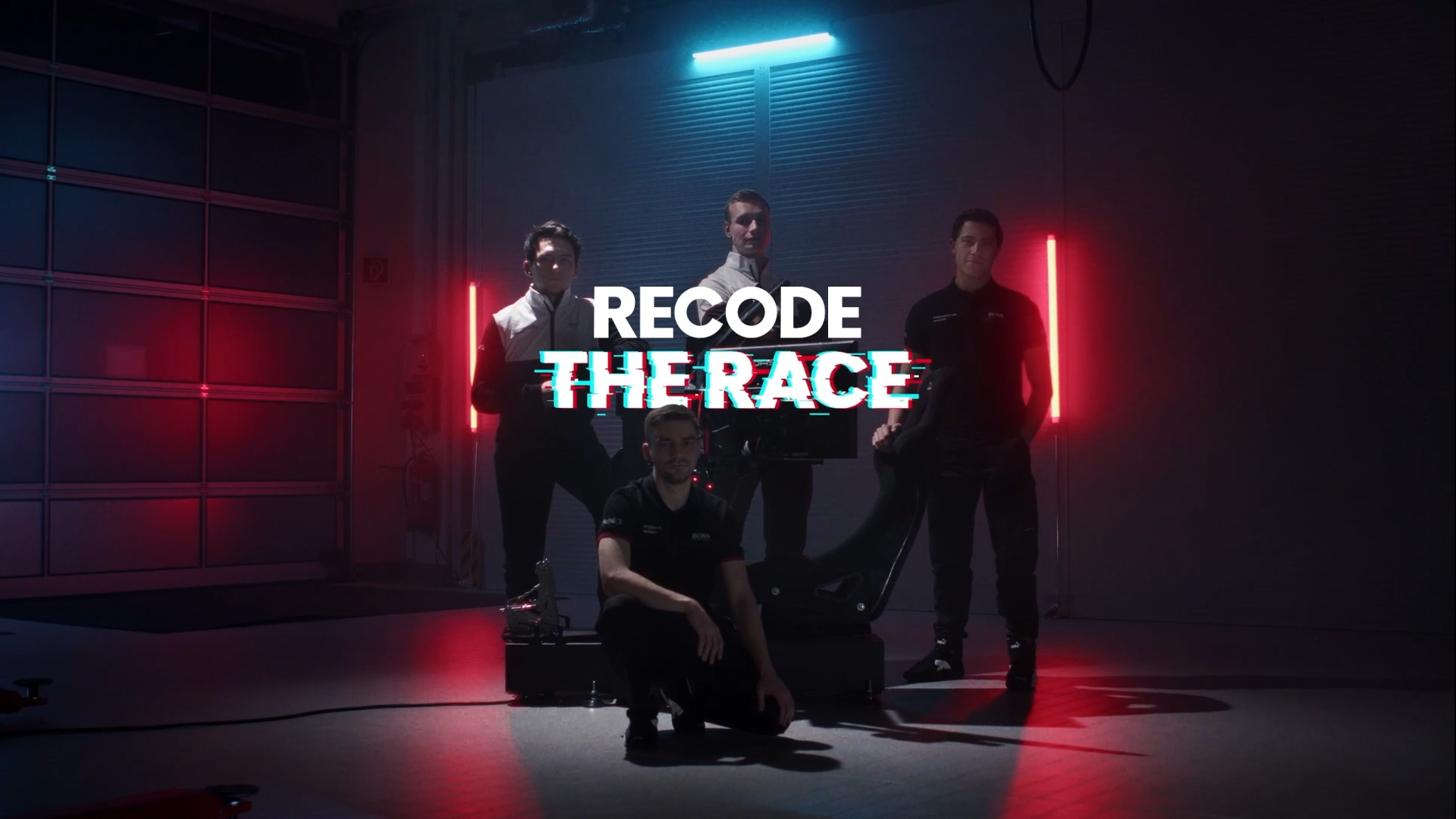 After partnering with several teams over the years for its racing esports exploits, Porsche now has an official manufacturer-backed esports team under their roof.

The Stuttgart-based sports car manufacturer is teaming up with long-established esports squad Coanda Esports (formerly known as Coanda Simsport), winners of the 2021 Autosport Esports Team of the Year award.

Shortly before the end of 2021, Coanda had announced that five of their drivers, including the reigning Porsche TAG Heuer Esports Supercup driver Joshua Rogers, had elected not to fight for championship retention in the upcoming 2022 season. Now, we know why this may have been the case.

Martin Krönke will also join the team as the official reserve driver, and Philip Stamm will lead the drivers as the Team Principal. The five drivers on the team are the same five that removed themselves from the PESC ranks.

Based in Gronau, Germany, the team created the brand-new Coanda Esports Hub for its drivers to race from, just before the start of the 2022 24 Hours of Le Mans Virtual in January of this year.

During that race and the preceding Le Mans Virtual Series, Coanda ran the Porsche Esports Team entries in the GTE class, and now it seems that that partnership has been taken to the next level.

The announcement of the team marks the news of the very first Porsche Works esports drivers in the history of the company. The events and championship racing series that they plan to compete in has not yet been announced.