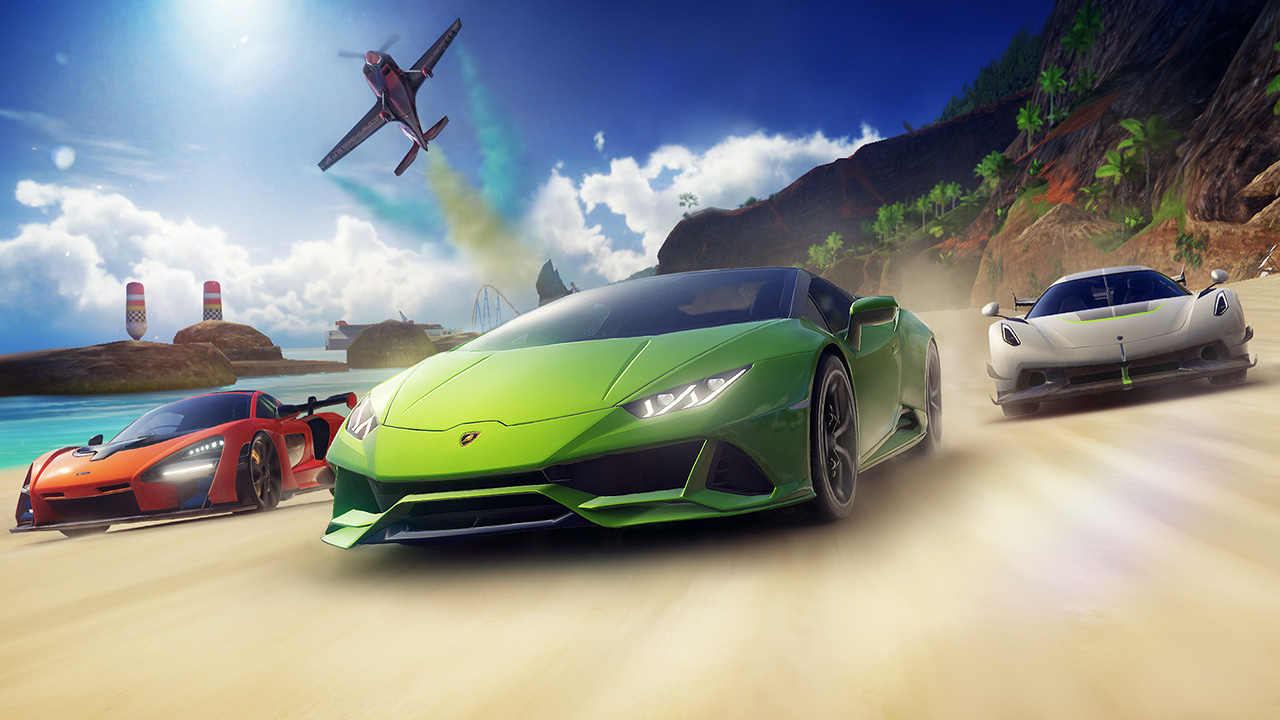 We’ve got news of a new esports competition coming for racers on mobile devices!

Together with Lamborghini, Gameloft has created the ‘Lamborghini Essenza SCV12 Challenge’, coming for mobile racers across the globe in a new Asphalt 9: Legends ESL Event starting 13th May.

From the information provided, the Lamborghini Essenza SCV12 Challenge will feature a “round of three qualifiers, one playoff and a big final broadcasted on 18th September.”

The car that will be utilized is the limited-edition Lamborghini Essenza SCV12, a 12-cylinder, 830 hp beast of a hypercar, and there are Lamborghini-inspired prizes are on the table to those participating.

The game itself has the standard mobile controls, including tap and tilt to steer, but also features a new TOUCHDRIVE system aimed at helping beginners get accustomed to the gameplay. Trust me, for someone who doesn’t play mobile racing games often, it was nice to have that touch when I downloaded it earlier today to see what it was all about.

Think you’ve got what it takes to compete at the highest levels of mobile racing? The game is free to play and looks fantastic on mobile devices. The soundtrack is pretty great too! The game itself is fairly easy to get used to, so if you haven’t already picked it up, now is the best time to do so.

Asphalt 9: Legends is currently available through the App Store on Apple, the Google Play Store on Android, the Microsoft Store for PC, and the Nintendo eShop for the Switch.